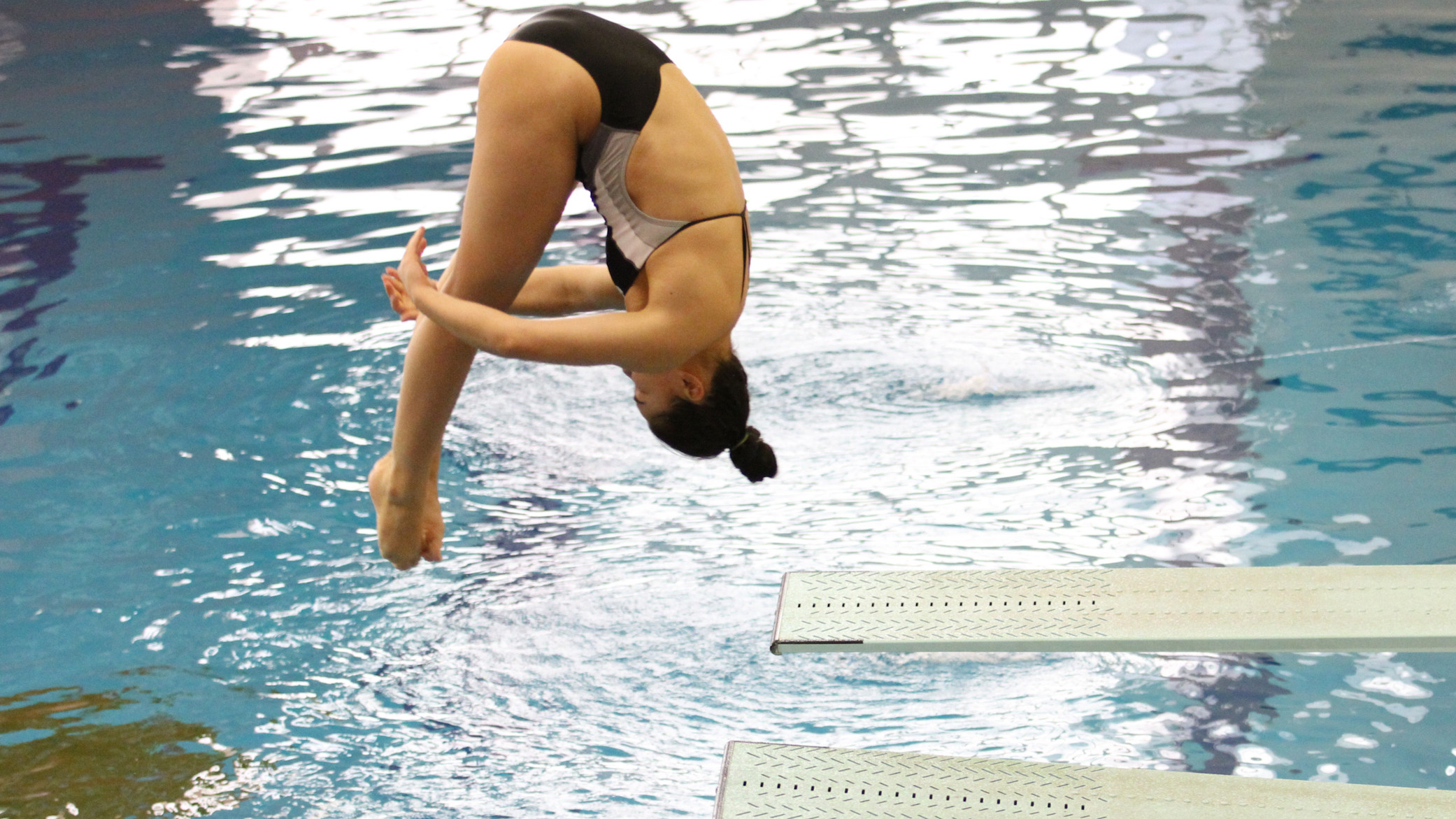 In the first conference competition in program history, the Tigers picked up 12 team points competing in the one-meter, the three-meter, and the platform.

“It was great to see four of our ladies score in the top 16,” Head Coach Leslie Hasselbach Adams said. “That is the most individuals that we have had score that high in many, many years. Elizabeth Tatum put together a great performance on 3m. I am very proud of her for bringing one of her top performances to her final ACC championship meet and being our top point-scorer on the team.

“It was also exciting to see one of our freshmen, Jessica Resler, score on platform. For a freshman to place in the top 16 is very tough. I am very proud of her. We still have a lot of work to do. Our season is not over yet. Now it is time for us to go back to work and get ready for the NCAA Zone Diving Championships.”

The Tigers were led by Tatum, who began the diving portion of the competition with a tenth-place finish in the three-meter on Thursday. Her score of 283.70 was fewer than six points beneath the mark required to get into the finals, and she netted seven points for her team in the event. Chelsea Uranaka also scored in the event for the Tigers, finishing in 16th place with her score of 261.75.

Resler then set the pace in the platform, finishing 15th with a score of 204.40. Immediately following her was Howard, whose score of 186.15 was good enough for 16th place in the event.

The Tigers will now prepare for the NCAA Zone Diving Championships, which will begin on Monday, March 11 in Knoxville, TN.