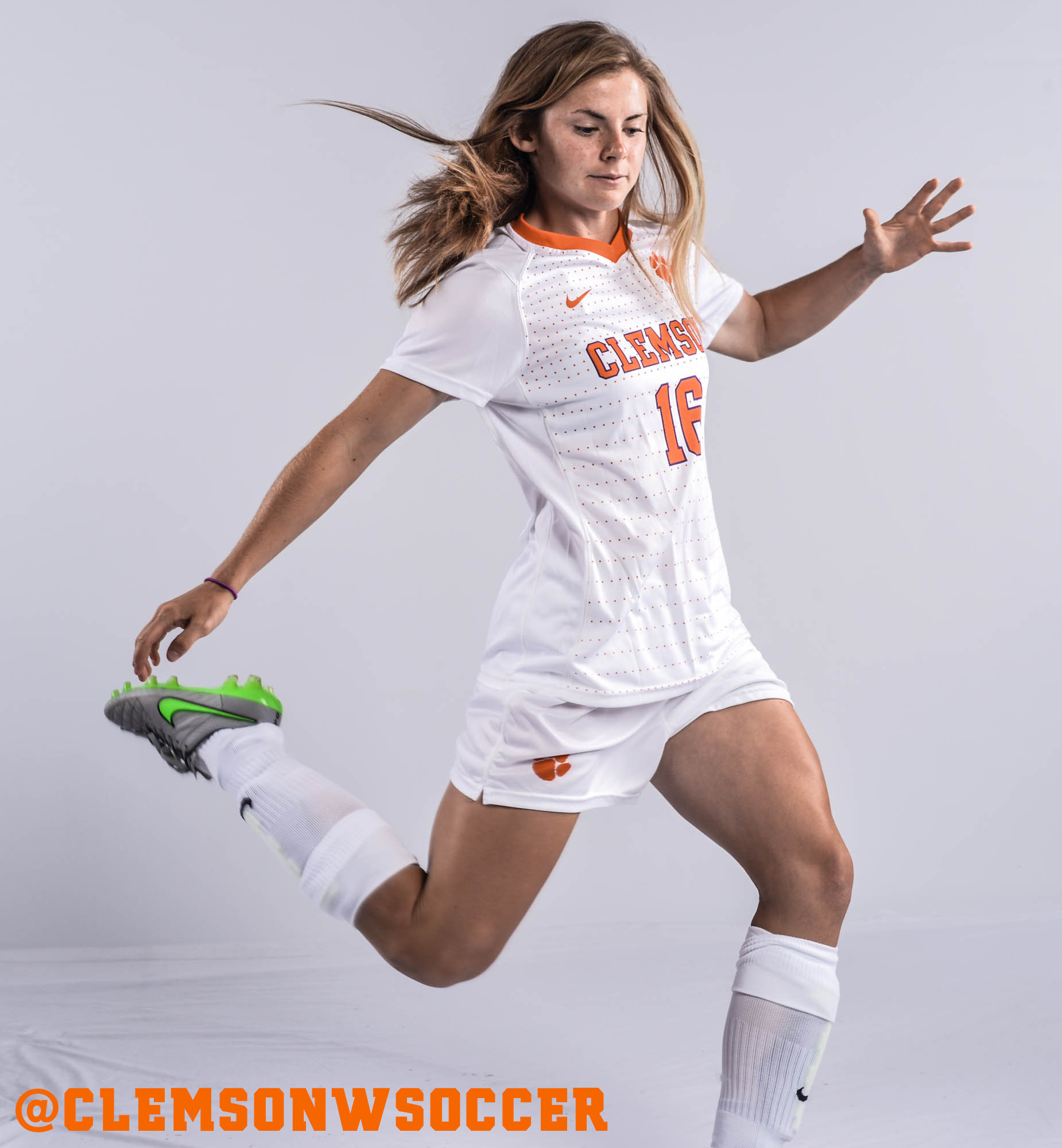 KNOXVILLE, Tenn. – Thanks to a late goal by freshman Julie Mackin, the Clemson women’s soccer team won its exhibition match over Tennessee 1-0 on Saturday night in Knoxville, Tenn. It was the Tigers’ only exhibition match, as the team opens the 2016 regular season at another SEC foe, Auburn, on Friday, Aug. 19.

The match was scoreless for the first 83 minutes of play before Mackin put the game’s only goal on the scoreboard. She was assisted by sophomore Sam Staab on the play. Clemson had the statistical advantage, leading 7-1 in shots on goal for the contest. Freshmen Sandy MacIver and Melanie Stiles shared time in goal, holding the Vols scoreless.

Head Coach Eddie Radwanski Quotes:“It’s always good to be tested during the preseason and this was a good test tonight. We appreciate Tennessee hosting us. I was pleased overall; we were able to play 25 players and we got positive contributions from many of them. We also saw some things we need to improve on, which is what you want from an exhibition.

“I was also pleased with our two freshman keepers. With Kailen Sheridan in Rio with the Canadian Olympic team, both got to play tonight, and I was proud of them for combining to keep a clean sheet.

“The team showed perseverance and worked hard to get the goal. You could sense the competitiveness kicking in, and it’s a credit to the players for finding a way to score. It’s always nice to win, but the score is not the most important thing in the preseason. A lot of good signs came out of tonight’s match.”