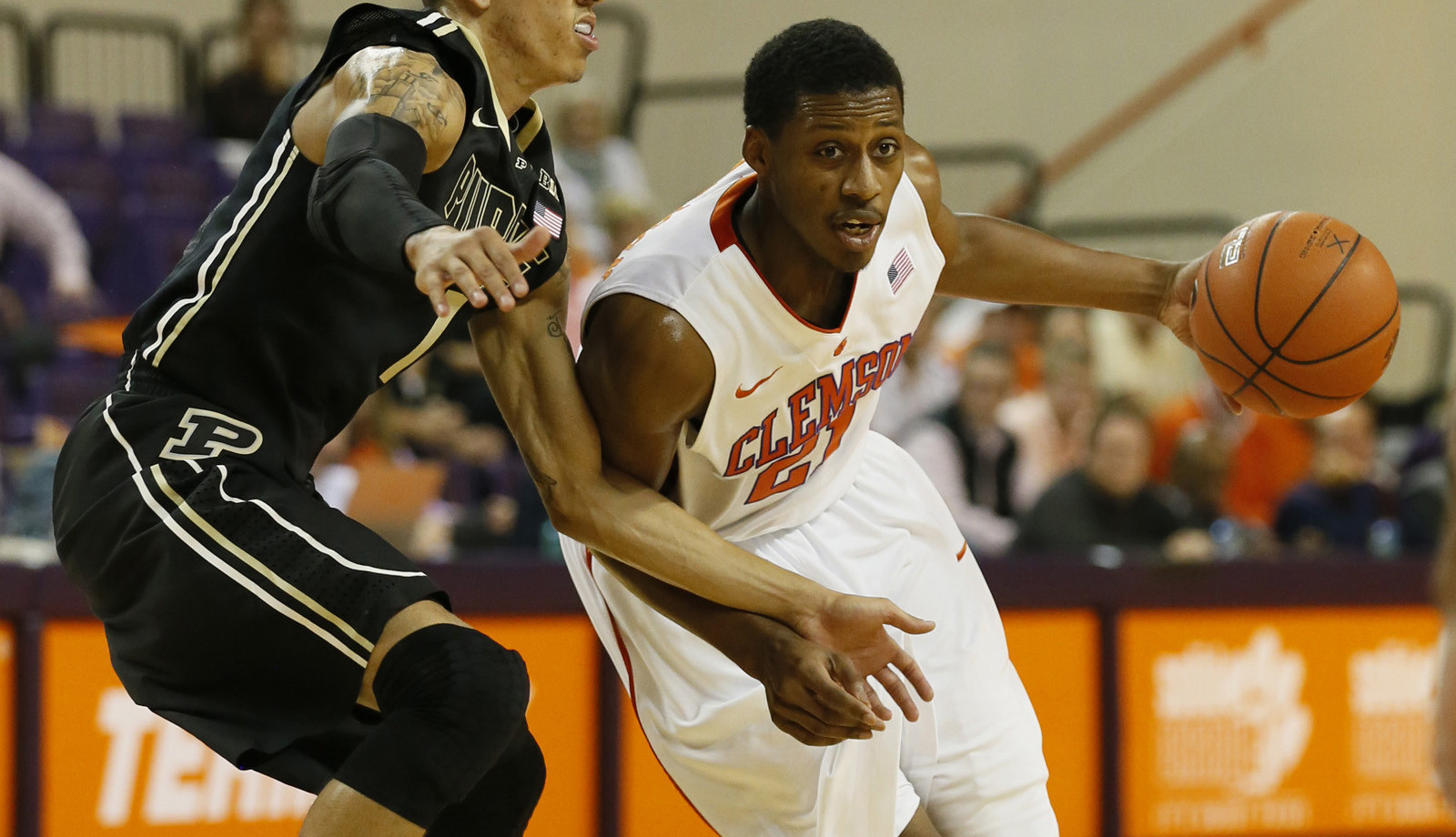 QUICK FACTS• Clemson and Arizona will play for the only the third time in series history on Saturday, but the first time in Littlejohn Coliseum. Arizona leads the series 2-0, defeating Clemson in the 1989 NCAA Tournament and last season in Tucson.• The Tigers enter Saturday’s game with a 5-2 record and are coming off a 64-55 road win over South Carolina. Clemson improved to 4-1 all-time in Colonial Life Arena with the win.• The Wildcats enter Saturday with a 6-0 record and No. 8 national ranking in both polls. Arizona mounted a second-half comeback to defeat Southern Miss after trailing at halftime in its most recent game.• Arizona is just the fifth non-conference team ranked in the top 25 to play at Clemson, and the first since Seton Hall in 2000. Clemson is 1-3 in previous games against non-conference top-25 teams at home, with the lone win a 62-57 triumph over No. 6 South Carolina in 1997-98.• When Arizona plays at Clemson on Saturday, it will have traveled the furthest distance of any opponent ever to face the Tigers in Clemson. That previous distinction was held by Texas Tech, who traveled 1,250 miles to play in Clemson.• Clemson is 12th nationally in scoring defense, holding opponents to 53.7 points per game. Six of Clemson’s seven opponents have scored 57 points or less.• While Clemson lost a player Monday due to the transfer announcement of sophomore T.J. Sapp, the Tigers will return starting power forward Milton Jennings after a two-game suspension. Damarcus Harrison is expected to make his first career start in Sapp’s place.• K.J. McDaniels owns a +8.0 per game improvement in scoring average from his freshman season. He has already reached double figures in four games, one shy of his total from 2011-12 in 30 appearances.• Devin Booker has scored double figures in four straight games and has averaged 9.0 rebounds per game over the same stretch. Booker had 13 points and eight rebounds in the road win over South Carolina.• Rod Hall has led the Tiger team in assists in five of the seven games, and is coming off a season-high 15 points Sunday against South Carolina. Hall knocked down a career-high nine free throws to help ice the win.