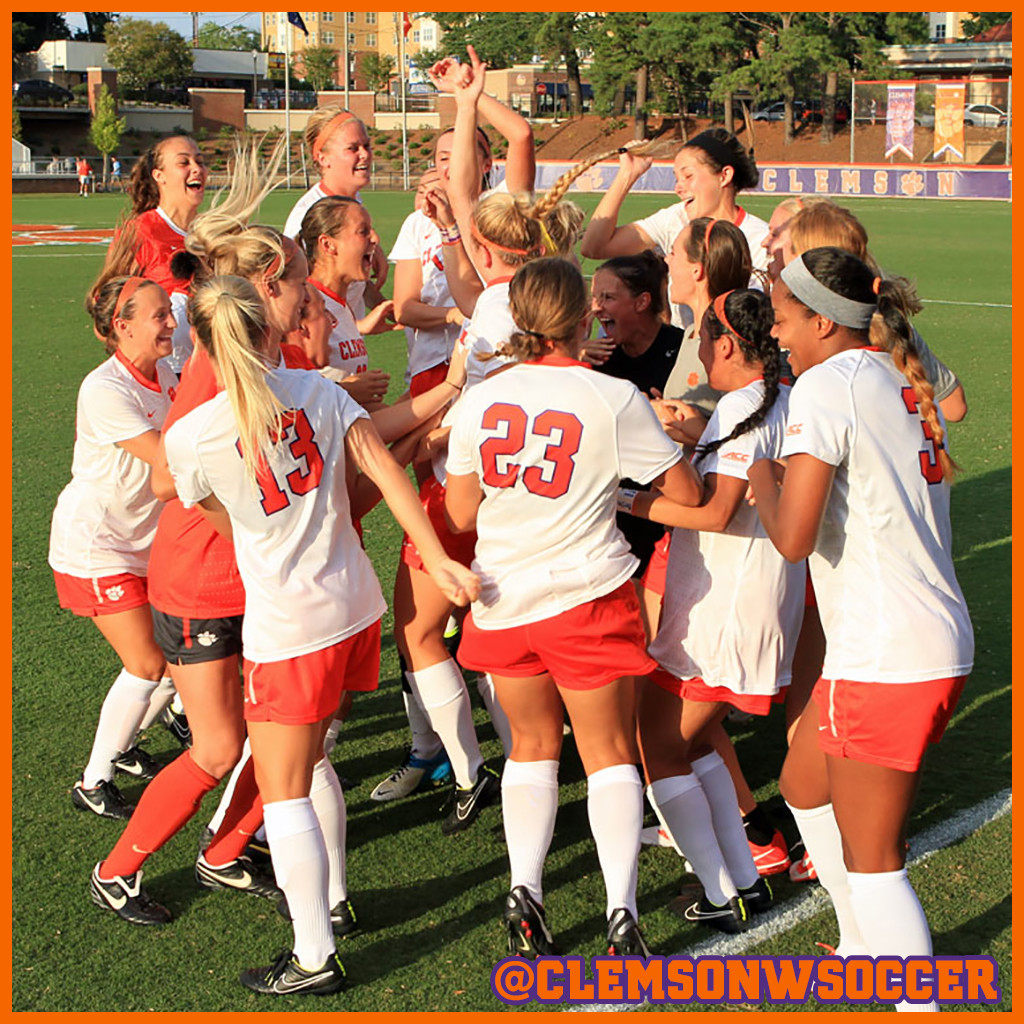 NOTE: Due to a campus-wide power outage, Monday’s exhibition game has been rescheduled to Tuesday morning at 10:00 am but will remain on the practice fields.

CLEMSON, S.C. – The Clemson women’s soccer team, ranked 22nd in the NSCAA preseason poll, hosts Tennessee in its first exhibition game of the season on Tuesday, August 11 at 10:00 a.m. The contest will take place on the Clemson Soccer Practice Fields, located on the backside of the Clemson Football Indoor Practice Facility.

The Tigers, ranked 21st in the final national poll in 2014, return nine starters from last season’s NCAA Tournament team, including the top five goal scorers. Eddie Radwanksi’s team finished the 2014 season 13-3-3 and made the NCAA tournament for the first time since 2007.

Clemson will play one more exhibition game at Duke on August 15th before kicking off the regular season August 21 against Texas in Charleston, S.C.