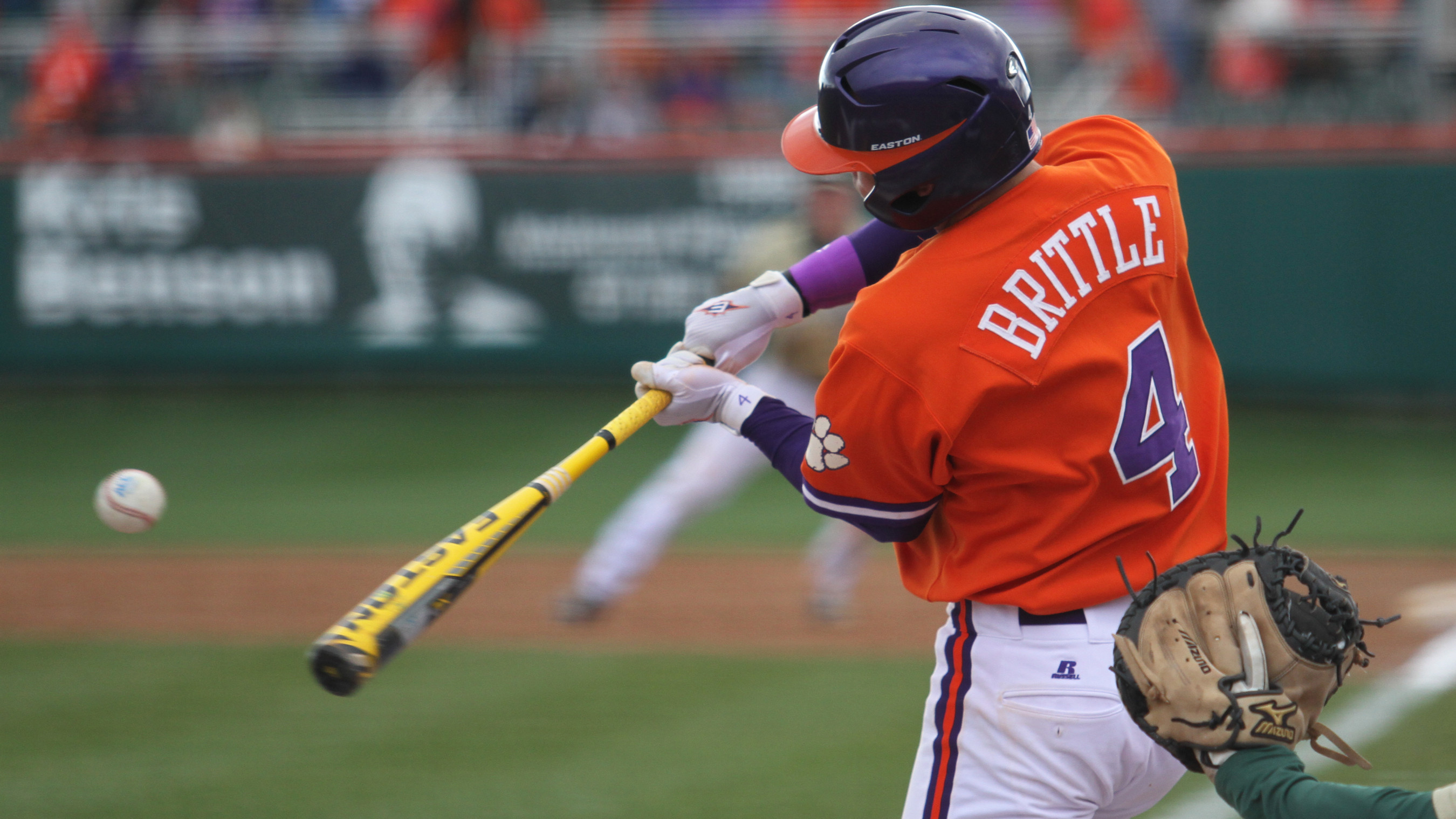 The SeriesClemson and North Carolina have met 181 times on the diamond, with the Tigers holding a 96-84-1 lead in the series dating to the 1901 season. The Tar Heels have won the last seven games in the series, their longest winning streak in series history.

The Starting PitchersIn game-one, North Carolina will start junior lefthander Kent Emaunel (4-1, 1.17 ERA) on the mound. The Woodstock, GA native has made six starts for a total of 46.1 innings pitched. He has allowed 32 hits (.201 opponents’ batting average) and nine walks with 35 strikeouts.

The Tigers will counter with sophomore righty Daniel Gossett (3-1, 1.33 ERA) on Saturday. The Lyman, SC native has made six starts for a total of 40.2 innings pitched. He has surrendered 28 hits (.192 opponents’ batting average) and 11 walks with 34 strikeouts.

In game-two, the Tar Heels will start sophomore righty Benton Moss (6-0, 1.89 ERA) on the mound. The Enfield, NC native has made six starts for a total of 38.0 innings pitched. He has given up 24 hits (.180 opponents’ batting average) and 15 walks with 45 strikeouts.

Clemson will counter with freshman righthander Clate Schmidt (2-0, 4.05 ERA) on Sunday. The Acworth, GA native has made five starts and two relief appearances for a total of 26.2 innings pitched. He has given up 39 hits (.336 opponents’ batting average) and 10 walks with 18 strikeouts.

In game-three, North Carolina will start junior lefthander Hobbs Johnson (0-0, 3.48 ERA) on the mound. The Rocky Mount, NC native has made five starts for a total of 20.2 innings pitched. He has yielded 20 hits (.256 opponents’ batting average) and 12 walks with 21 strikeouts.

The Tigers’ starting pitcher for game-three on Monday has yet to be determined.

The Tar HeelsNorth Carolina, led by 15th-year Head Coach Mike Fox and ranked as high as #1 in the nation, enters the series against Clemson with a 23-1 overall record and 7-1 ACC mark after defeating Virginia Commonwealth (3-2) and Winthrop (6-2) at home earlier this week. The Tar Heels, who are also coming off two wins in two games over Boston College at home last weekend, are 17-1 at home. Their only loss of the season came against Miami (FL) by a score of 4-1 on March 15. North Carolina, who has won seven games in a row, is third in the nation in runs per game, first in the nation in runs allowed per game (2.2), and first in the nation in scoring margin per game (+6.8).

Lassiter is batting .379 with a .559 on-base percentage. Colin Moran is hitting .368 with five homers and 32 RBIs, while Cody Stubbs is batting .352 with 10 doubles, two home runs, and 29 RBIs. Michael Russell has a team-high nine stolen bases as well.

Sophomore righty Trevor Kelley has one save and has pitched 14.0 innings over a team-high 12 appearances, all out of the bullpen. He has given up just two runs (1.29 ERA), four hits (.089 opponents’ batting average), and four walks with 11 strikeouts.

The TigersClemson enters the series at #1 North Carolina with a 16-9 overall record and 5-4 ACC mark after splitting a pair of midweek games against Georgia. The Tigers, who are also coming off two wins in three games over Duke at home last weekend, are 3-2 on opponents’ home fields in 2013.

The Tigers are averaging 5.3 runs per game and hitting .273 with a .362 slugging percentage and .340 on-base percentage thanks to 77 walks and 14 hit-by-pitches against 166 strikeouts. Clemson has also totaled 42 doubles, three triples, nine homers, and 35 stolen bases in 54 attempts.

Garrett Boulware is hitting a team-best .358 with four doubles, one triple, four homers, and 23 RBIs. Steve Wilkerson is hitting .300 with one homer, 15 RBIs, and six stolen bases. Shane Kennedy has two home runs, one double, two triples, and 16 RBIs as well.

Freshman utility player Kevin Bradley, who has been Clemson’s top pinch-hitter in 2013, has a connection to the North Carolina program. His father, Scott Bradley, was a two-time All-American (1980,81) with the Tar Heels as a catcher and third-baseman. Scott, who is in his 16th season as Princeton’s head baseball coach, went on to play nine seasons in the Major Leagues with the Yankees, White Sox, Mariners, and Reds.

Brittle Breaking OutSenior outfielder Thomas Brittle (Cross, SC) has been one of Clemson’s most valuable players that past two seasons due to his ability to track down balls in centerfield and come up with clutch hits, including 2012 when he was a Second-Team All-ACC selection.