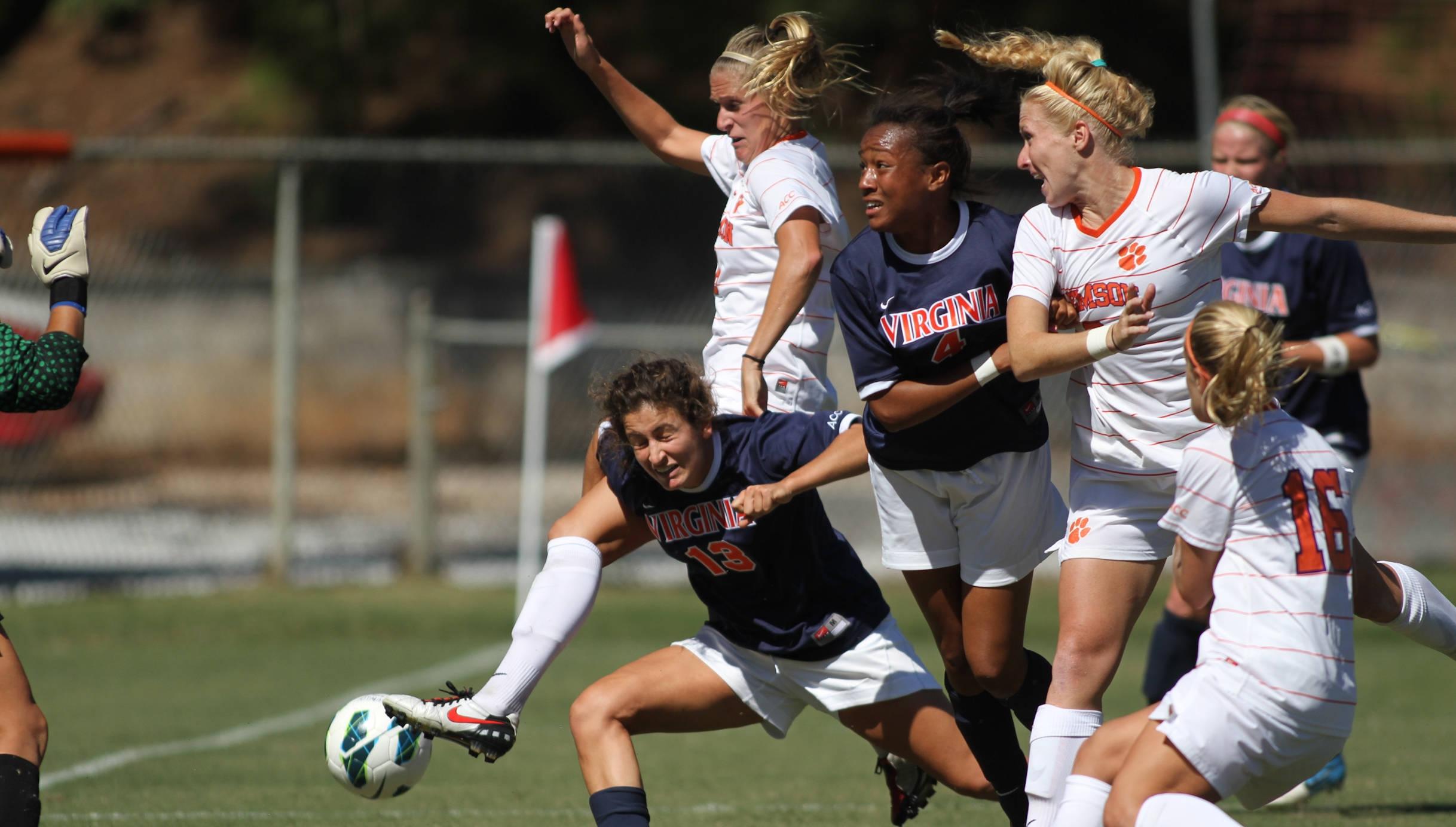 CLEMSON, SC – The Clemson women’s soccer team will travel to Tallahassee to take on number-one-ranked Florida State on Thursday night.  The game between the Tigers and Seminoles will kick off at 7:00 PM at the Seminole Soccer Complex.  The game will be Clemson’s sixth straight against a top-25 nationally ranked opponent.

Freshman goalkeeper Hunter Rittgers has tallied 50 saves in 1091 minutes in goal for Clemson.  Rittgers currently ranks second in the conference in saves and third in saves per game (3.85).

Florida State, ranked #1 by both the NSCAA and Soccer America for four consecutive weeks, is undefeated on the year (11-0 overall, 4-0 ACC) and is coming off road wins over #9 North Carolina (1-0) and NC State (2-0).  The Seminoles are led in scoring by Tiffany McCarty, who has five goals and three assists for 13 points.  Kelsey Wys has recorded 33 saves and given up just three goals in 858 minutes in the net for Florida State.

Clemson has a 7-13-2 record in the series against the Seminoles, which dates back to the 1995 season.  In 2011, then 10th-ranked Florida State defeated the Tigers 6-2 at Historic Riggs Field on September 22.  The most recent meeting between the two teams in Tallahassee was a 3-0 victory for the then-#9 Seminoles on October 7, 2010.