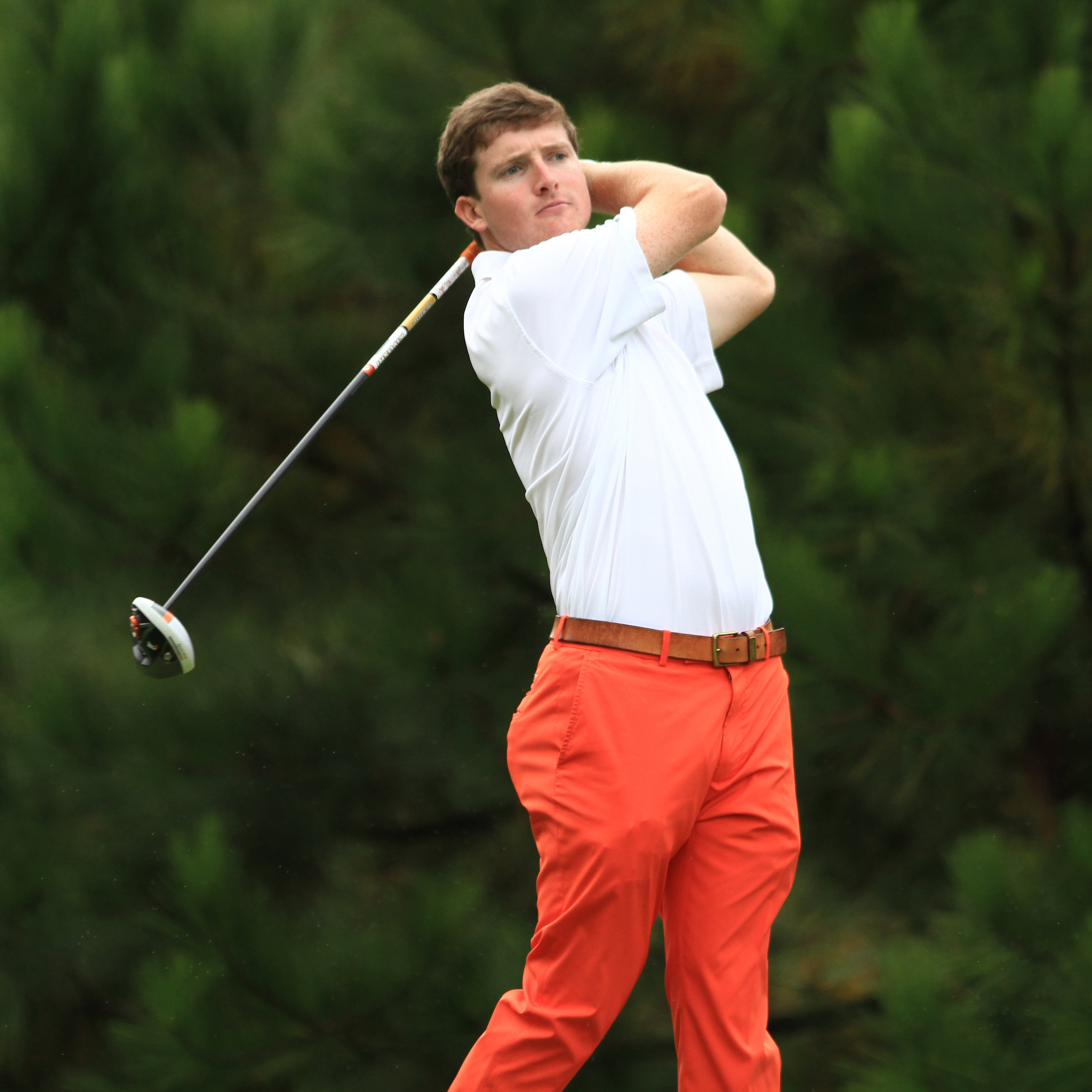 Tigers to Compete in Linger Longer

Clemson, S.C.—Fresh off a strong second-place finish at the Palmetto Invitational, the Clemson golf team returns to the course this weekend at the Linger Longer Invitational at Reynolds Plantation in Greensboro, Ga.  The Tigers will be one of 14 teams competing on the par 72 Great Waters Course.  The field will play 36 holes on Saturday, March 21, then 18 on Sunday, March 22.

Clemson is one of seven teams ranked among the top 32 in the nation by Golfweek that will participate.  The field also includes No. 3 Texas, No. 17 Oklahoma, No. 19 North Carolina, No .23 Alabama, No. 28 Kennessaw State and No. 32 Georgia, the defending tournament champion.  Clemson is ranked No. 30 by Golfweek.   Other schools in the field include Chattanooga, Georgia State, Liberty, Mercer, Purdue and UNC Greensboro.

This will be Clemson’s third appearance in the Linger Longer. The Tigers finished fourth last year with a score of 870, a +6 score.   Clemson finished seventh in the 2008 tournament, the only other year Larry Penley’s Tigers participated.    That Clemson team went on to finish fifth at the NCAA Championship.

Clemson will have the same lineup it played in finishing second at the Palmetto Invitational March 9-10.  The Tigers shot a 265 in the second round of that tournament, the lowest team 18-hole score in school history by three shots.

Clemson’s top player that day was Cody Proveaux and he will be back to lead the Clemson team on Saturday.  The junior from Leesville, S.C. shot a school record tying 63 at the Palmetto Country Club, a round that included a pair of eagles.   For the year, Proveauz has a 70.86 scoring average and he is tied for No. 35 nationally according to the Golfweek/Sagarin rankings.

Billy Kennerly, who has a 71.00 average, will be in the No. 2 position in the Clemson lineup.  Clemson’s only senior in the starting five has four top 10 finishes this year and  13 rounds at par or better, tied with Proveaux for the team lead.

Miller Capps and Stephen Behr are two more Tigers with scoring averages under 72.0.  Capps has a 71.45 average and is coming off a 15th place finish at the Palmetto.  He has 10 under-par rounds this year and has three top 10s.  Behr played his first tournament of the spring at the Palmetto and also finished 15th.  Austin Langdale rounds at the Clemson lineup.  The sophomore did not play in the fall, but had a 219 total at the Palmetto in his first event of the year.

Live scoring will be available for all three rounds on golfstat.com.