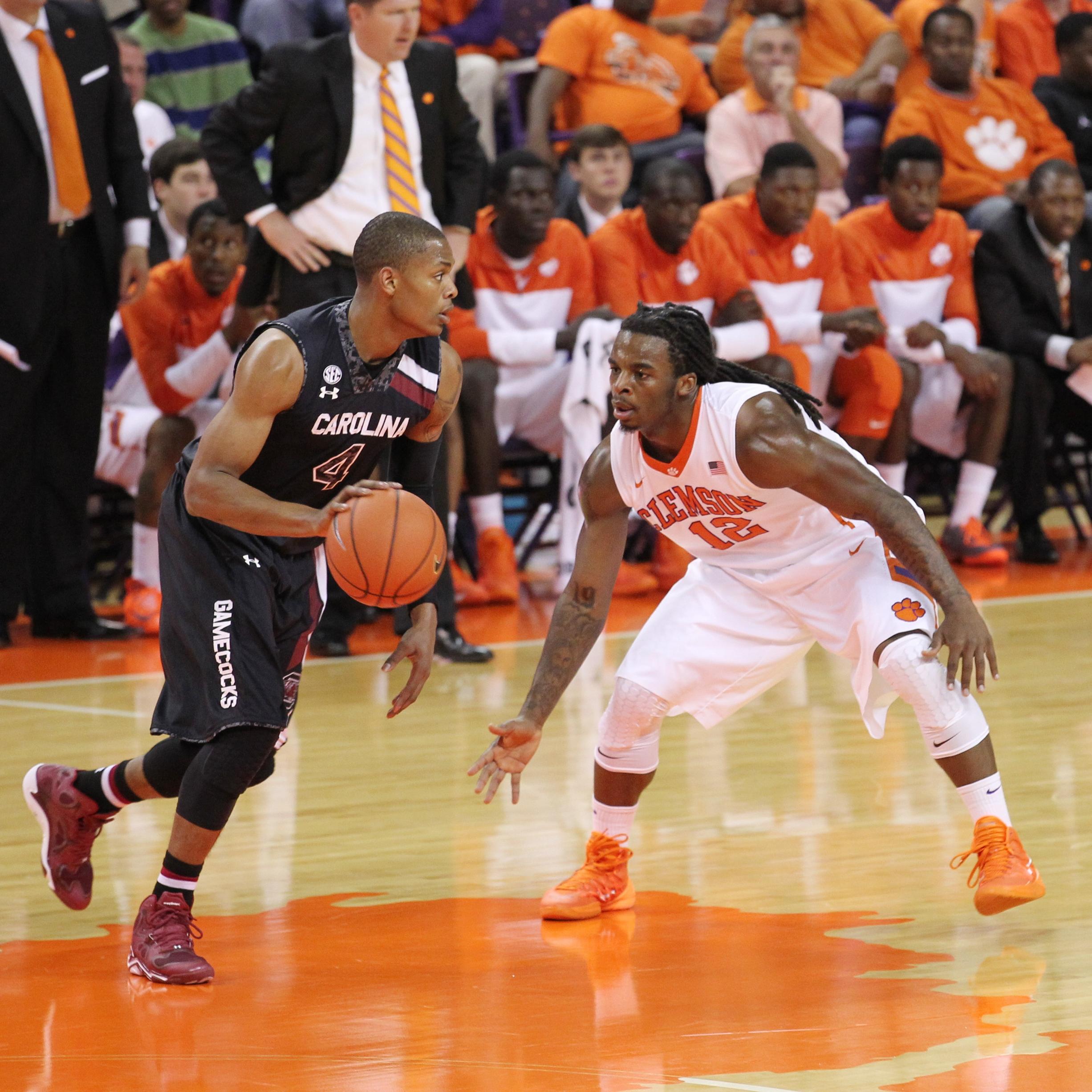 “I’m excited by our home schedule,” said head coach Brad Brownell. “Every once in a while, you get a season like this where it works in your favor to get a few more home games. Obviously next season when we’re building a new facility, we’ll probably be on the road a little bit more. We have quality opponents and plenty of opportunities for our fans to come out and see us before we start ACC play.”

The home schedule includes high-major opponents Rutgers, Arkansas and Auburn in three consecutive contests. Rutgers comes to Littlejohn Coliseum for the ACC/Big Ten Challenge on Dec. 1, while Arkansas and Auburn visit on Dec. 7 and Dec. 14, respectively.

Also at home, Clemson faces a Robert Morris program that has advanced to postseason play each of the last three seasons, defeating Kentucky in the 2013 NIT and St. John’s in the 2014 event. The Tigers also square off with High Point, a 2014 NIT participant and Big South regular season champion.

The Tigers face Gardner-Webb on Nov. 21 in the opening round of the Paradise Jam, a game announced as a 1:30 p.m. ET tipoff. Clemson faces either Nevada or Seton Hall in the second round, with the loser’s bracket set for Nov. 22 and winner’s bracket Nov. 23. The championship round is slated for Monday, Nov. 24 in St. Thomas.

Season tickets go on sale in early August. Call 1-800-CLEMSON or visit ClemsonTigers.com for more information. The ACC regular season schedule will be announced in the next few weeks.