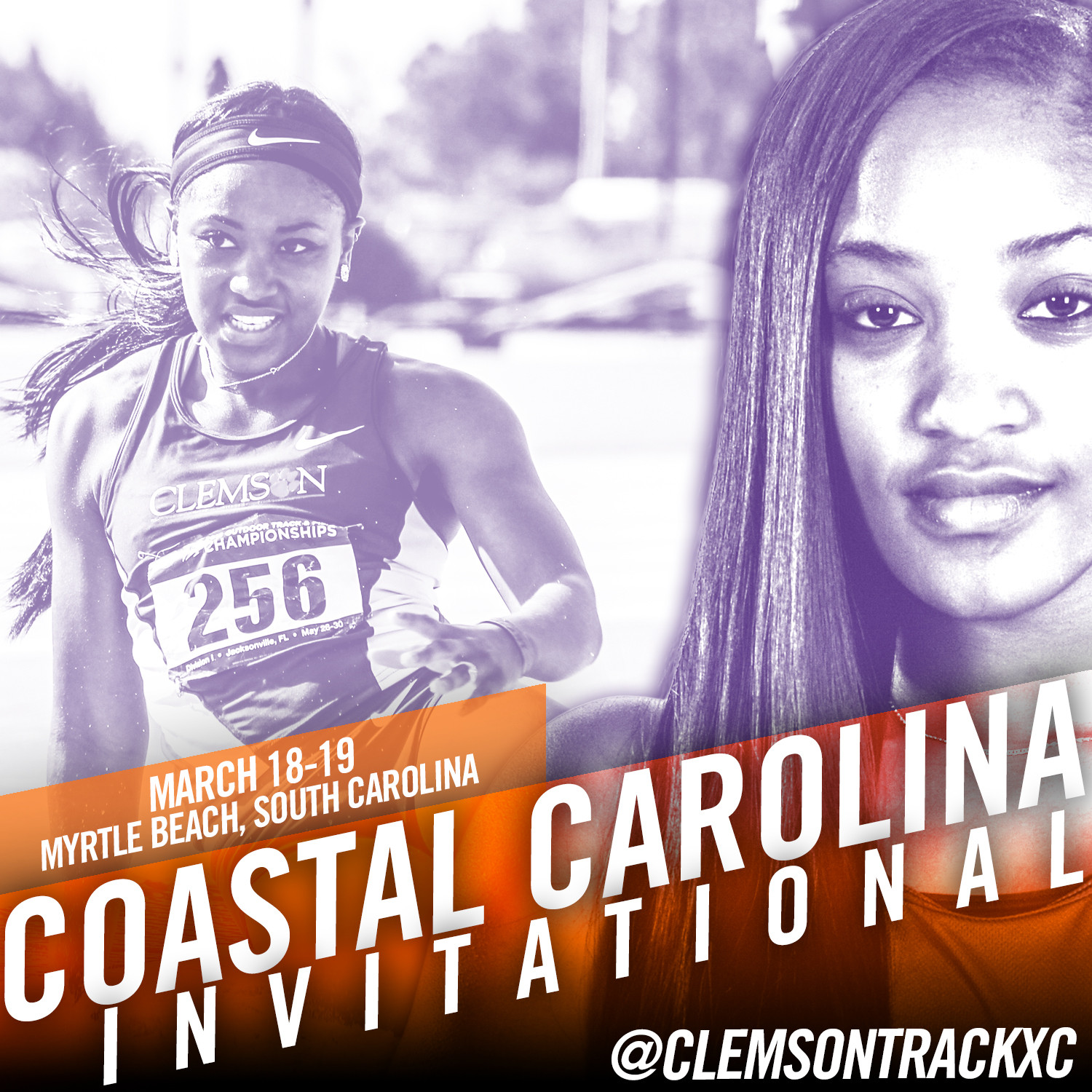 MYRTLE BEACH, S.C. – The Clemson track and field program will hit the reset button this weekend as it begins its outdoor season in Myrtle Beach, South Carolina. The Tigers are slated to compete in the Coastal Carolina Invitational on March 18 and 19.

At the ACC Championships the Tigers walked away with 14 podium efforts and five gold medals in order for both programs to take second place. The men’s team finish was the best it has had since 2007.

Overall, Clemson’s indoor season saw 18 performances worthy of the Clemson record book including broken records in the women’s mile, men’s triple jump as well as the men’s and women’s distance medley relays. John Lewis also ran the fastest 800 meter time by a freshman in program history with his 1:49.39.