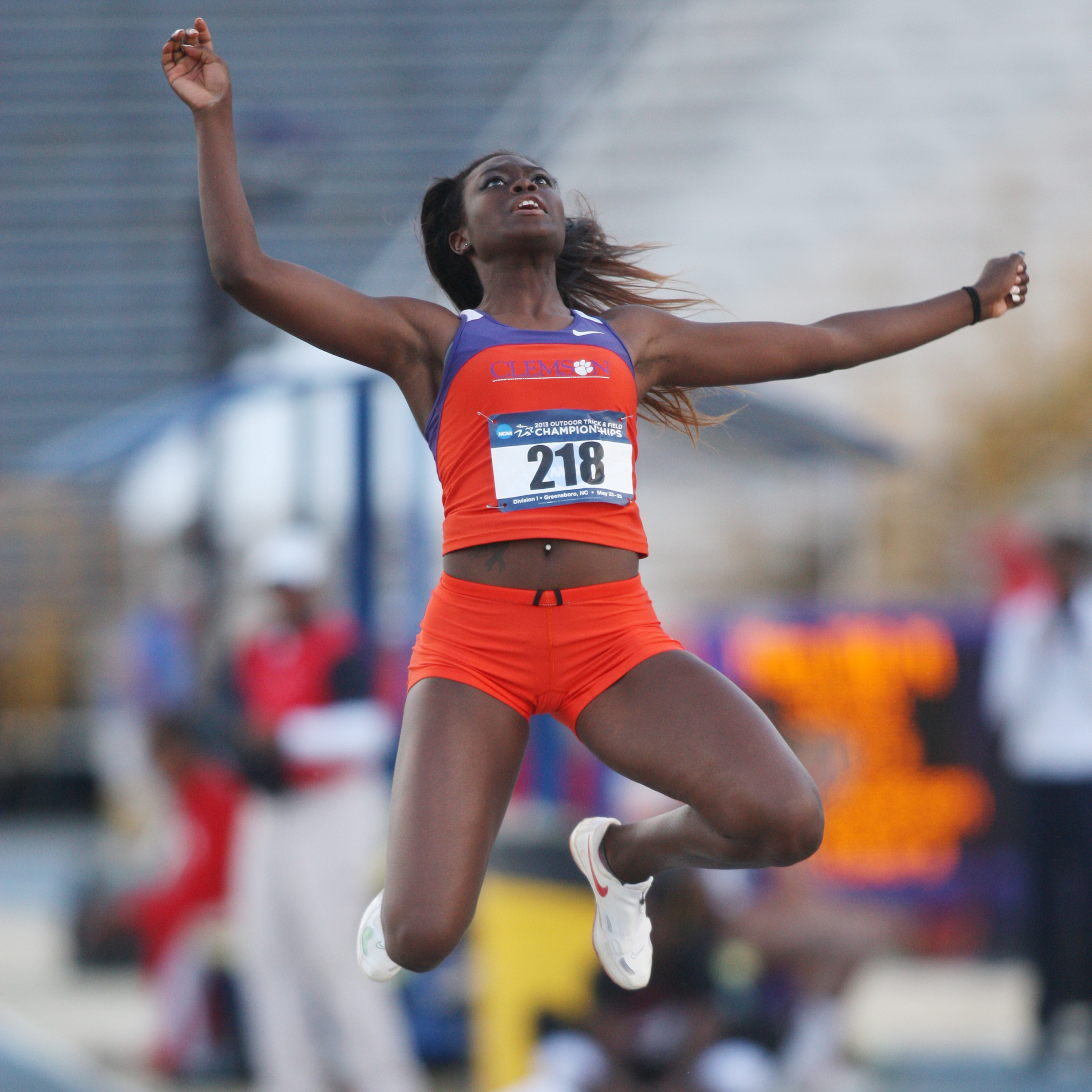 CLEMSON, S.C. — The men’s and women’s track & field teams open the 2015 outdoor season Thursday through Saturday at Coastal Carolina’s Shamrock Invitational. The meet will be held at Doug Shaw Stadium on Coastal’s campus in Conway, S.C.

After opening the meet Thursday with the men’s hammer throw, Friday’s action features 4×200 and 4×800 relays, as well as a handful of sprints and jumps.

Three athletes are slated to open their senior seasons Friday, including Whitney Fountain and Lauren Terstappen from the women’s team. Fountain, a second-team outdoor All-American in 2014, is scheduled for the long jump and Terstappen is entered in the pole vault. Aaron Ramirez returns to action for the men. All three sat out indoor season due to expired eligibility.

Saturday’s slate features the most action, highlighted by the men’s and women’s 400, 800 and mile, as well as the men’s high jump.