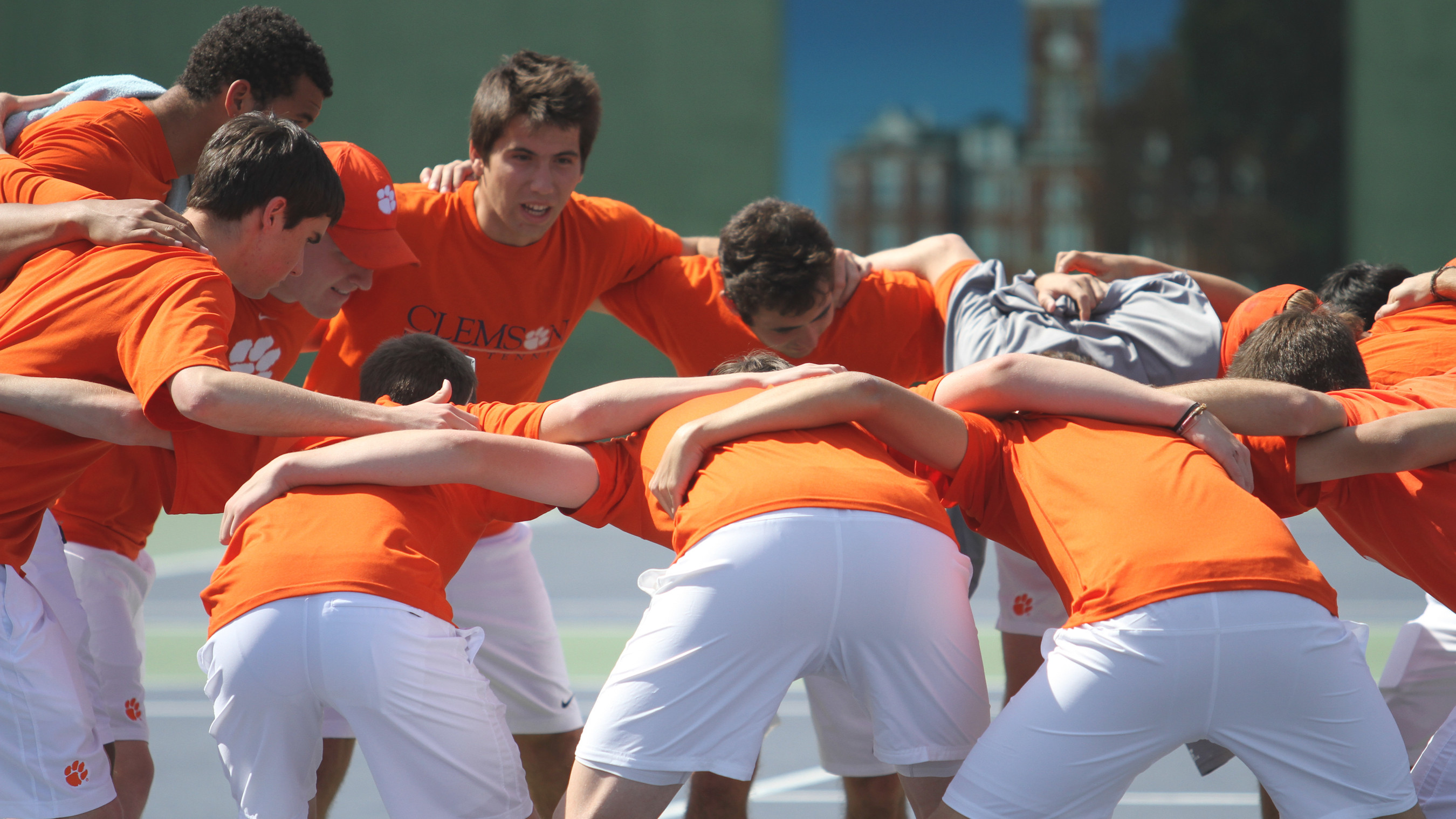 Tigers Move Up to 17th in Latest ITA Poll

CLEMSON, S.C. – The Tigers moved up to 17th in the Intercollegiate Tennis Association poll released Tuesday afternoon. It was an improvement of five spots in the rankings following the team’s 4-3 win over #43 NC State in Raleigh and 4-1 loss to #25 Wake Forest in Winston-Salem over the weekend.

Clemson (17-4, 4-2 ACC) is one of six Atlantic Coast Conference teams currently ranked in the top 21 in the nation. Three of the Tigers’ five remaining regular season contests will be against those teams (April 4 vs. #4 Virginia, April 11 at #13 Duke, April 13 at #9 North Carolina.)