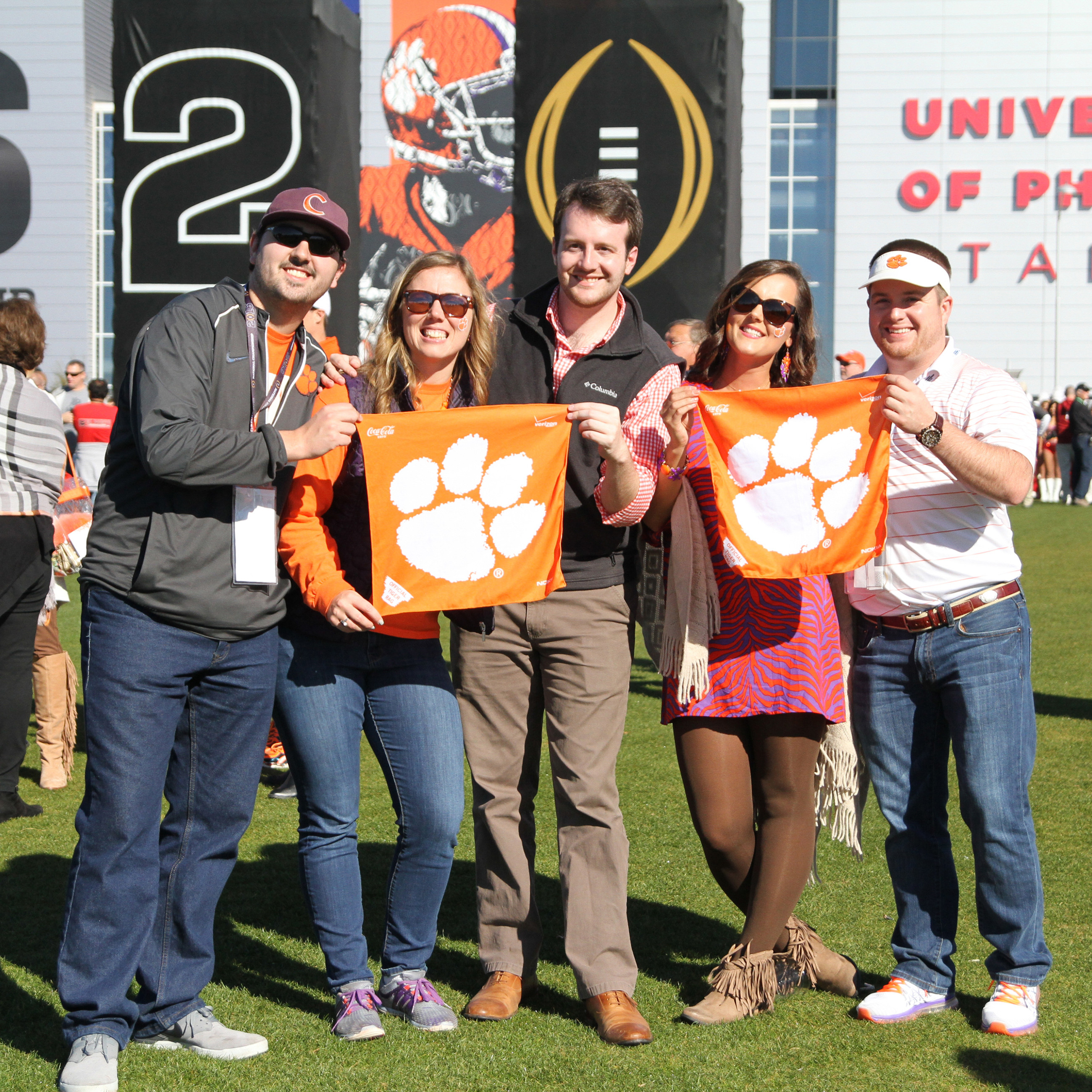 The Clemson Family showed never-ending support throughout the Tigers’ magical run to the College Football Playoff National Championship Game. The impact that Clemson had on the local economy was second to none, and because of that, the Arizona Sports and Tourism Authority had glowing things to say about the country’s No. 1 passionate fanbase in this thank you note published by the Charleston Post & Courier.

Clemson may not have won the title, but the Tigers and their followers left a lasting and positive impression in the Valley of the Sun this week. Local residents, business owners and dignitaries were so impressed with the way Clemson fans conducted themselves during the team’s first trip to the desert.

The impact the fans had on the game itself was not lost on director of athletics Dan Radakovich or head coach Dabo Swinney, who also authored a letter expressing their gratitude to all who traveled to support the Tigers nearly 2,000 miles from Clemson.

We’re so grateful for the passionate fans of Clemson University and their loyal, unwavering support of our coaches, staff and student-athletes. Everywhere we went this year, the common refrain was “Your fans are awesome!” … Of course we already knew this!

Thank you for the support, Clemson Nation. And remember…the best is yet to come!