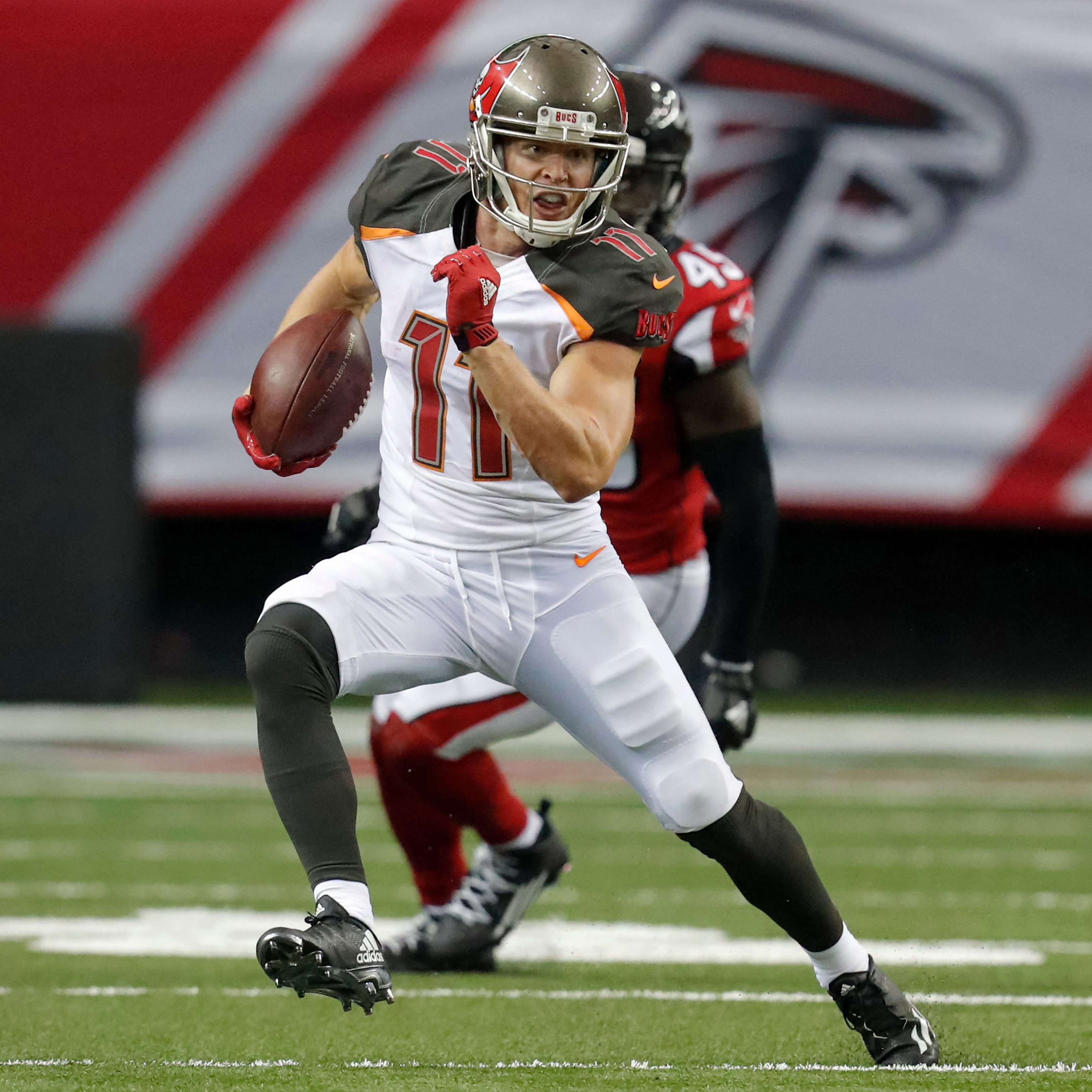 Several former Tigers showed out, including Tampa Bay Buccaneers wide receiver Adam Humphries. On what was perhaps the most memorable play of his young professional career, Humphries was able to corral a tipped pass for a 42-yard touchdown in the Sunday night game against the Dallas Cowboys. The second-year wideout made the juggling catch while backpedaling into the end zone, epitomizing why he has developed into one of the Bucs’ top playmakers this year. Meanwhile, DeAndre Hopkins, another former Clemson receiver, helped lead the Houston Texans to a come-from-behind victory on Sunday. Hopkins finished with eight catches for 87 yards.

On the defensive side of the ball, end Vic Beasley, the reigning NFC Defensive Player of the Week, collected a sack over the weekend to provide him with 14.5 this season. The star Atlanta Falcons pass rusher now stands alone atop the NFL sack leaderboard. Also, fellow defensive end Andre Branch accrued three tackles, including one for a loss, in a winning effort for the Miami Dolphins.