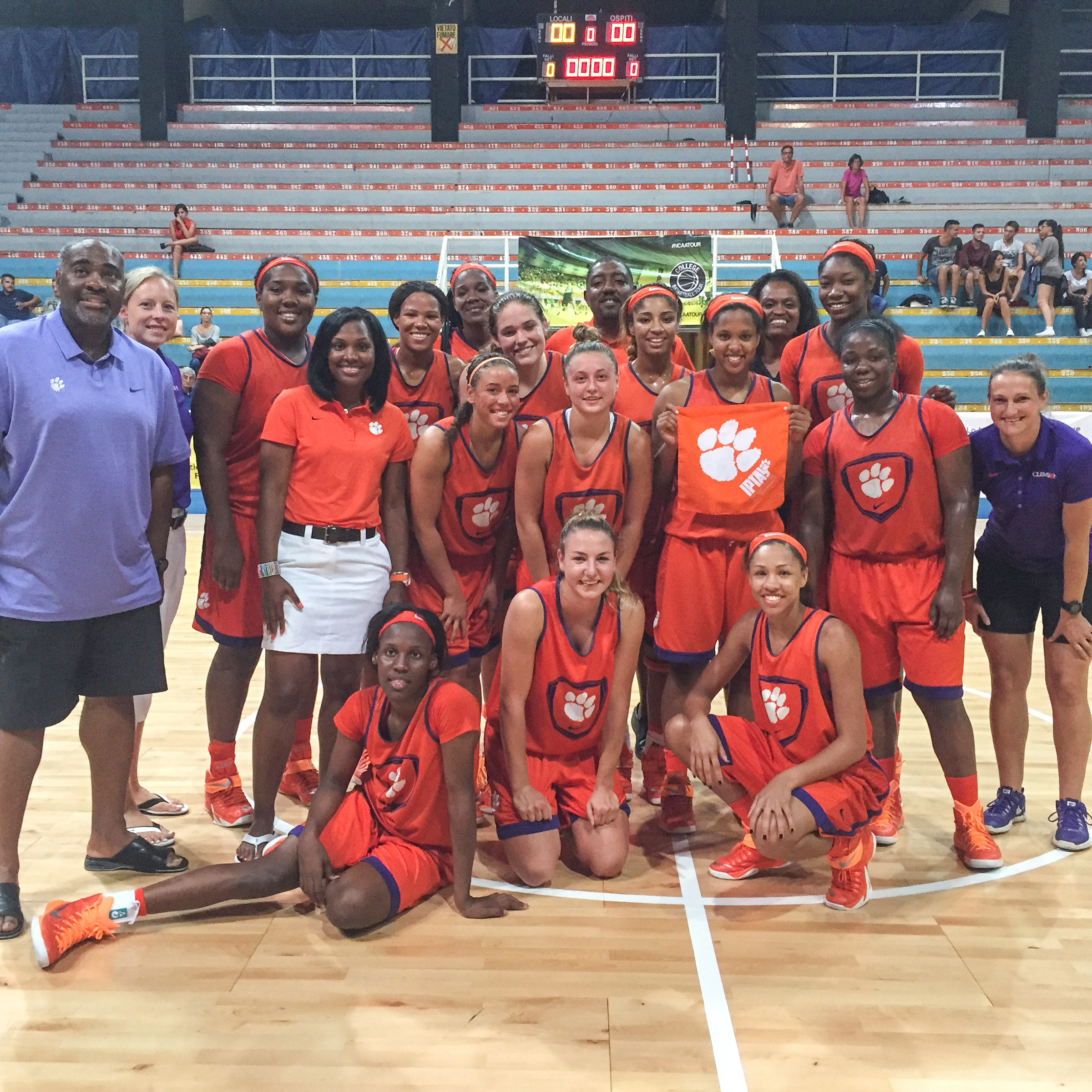 From Aug. 4-14, 2015, the Clemson women’s basketball program took an international trip to Italy, one that, upon their return to Tigertown, many of the student-athletes and staff members noted as “a once in a lifetime experience.”

The group of 37, which included players, coaches, support staff and family members of some of the staff, visited eight cities in Italy, along with two independent republics, San Marino and Vatican City, during the tour.

Some of the many highlights were the Sistine Chapel and St. Peter’s Basilica at the Vatican, the Duomos (Italian cathedral churches) in Milan and Florence, the David sculpture at the Accademia Gallery in Florence, boat tours down the Grand Canal in Venice and on Lake Como and the Ferrari Museum in Maranello.

The Tigers even had a chance to visit the home of sophomore Francesca Tagliapietra (Carre), where they were treated to a traditional Italian meal and time spent meeting “Franny’s” family and friends.

And while the sites, structures and views were incredible all along the way, for the players, the highlight of the trip was not any one single tangible aspect, but rather the opportunity to share each of the different experiences with their teammates.

Sophomore Ivy Atkism (Monroe, Ga.), one of the vocal leaders of the team, shared her perspective.

“For a lot of us, the trip was a once-in-a-lifetime experience and will be something that we never forget. As amazing as it was to see the art and architecture and learn about the Italian culture, for me, the best part of the trip was getting to know my teammates better.

“We spent a lot of time together and learned so many little things…people’s likes and dislikes and how to and how not to communicate with each other. We’ll definitely be able to use the things we learned on the trip to discover the best ways to communicate and players’ tendencies on the court. I believe it will be a tremendous help for us this season.”

“The games we played in Italy were a great way for us to get to know each other as players. Now, when we go into the preseason and start playing nonconference games, it won’t be the first time we all step on the court together.

“Off the court, I felt like I really connected with my teammates outside of basketball. I learned about their interests and how they interact. It was good that we weren’t just focused on basketball, but also on exploring a different country and experiencing a completely different culture, and we could do it together as a team.”

For Tagliapietra, the Italy native, the experience was obviously different.

“I was excited for everyone to have the chance to see my country. I always tell them about all of the things that are different…the culture, the customs, the food, etc. But it’s not the same talking about a place versus having them experience it for themselves.

“The trip also helped everyone get to know each other better. At the end of the trip, I felt we were very close because of all the time we spent together as a team. And on the court, by the time we played our last game, I thought it was much more of a team game compared to the first two games of the trip, where everyone played and worked together.”

When the Tigers open the 2015-16 regular season on November 13 against Charleston Southern, this much is certain…they will be doing so as a closer, more cohesive group with a once-in-a-lifetime experience under their belts. 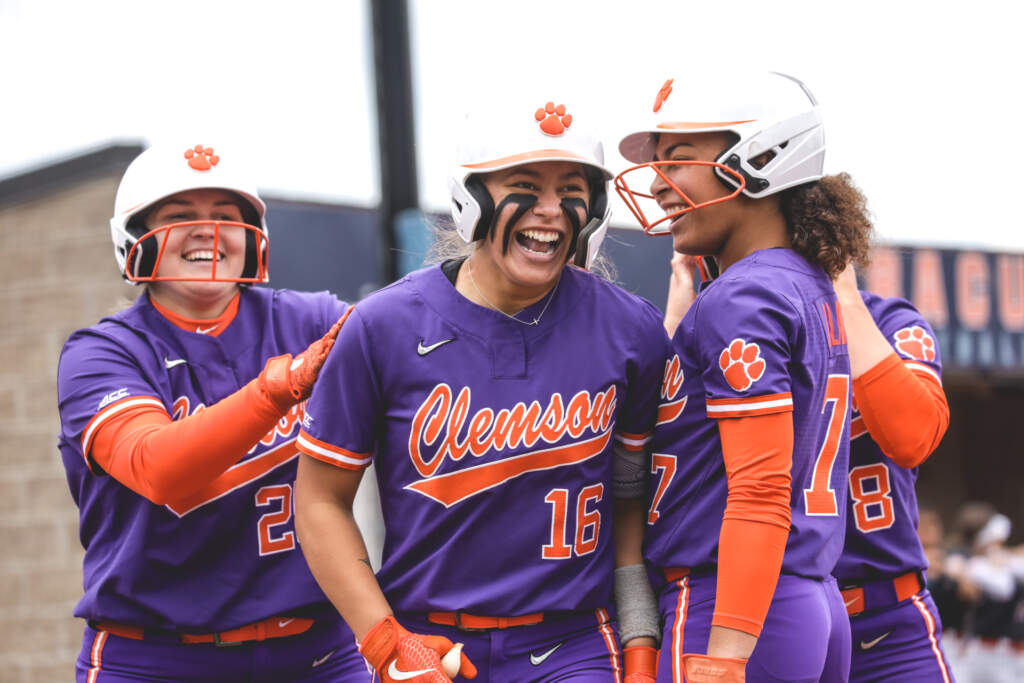