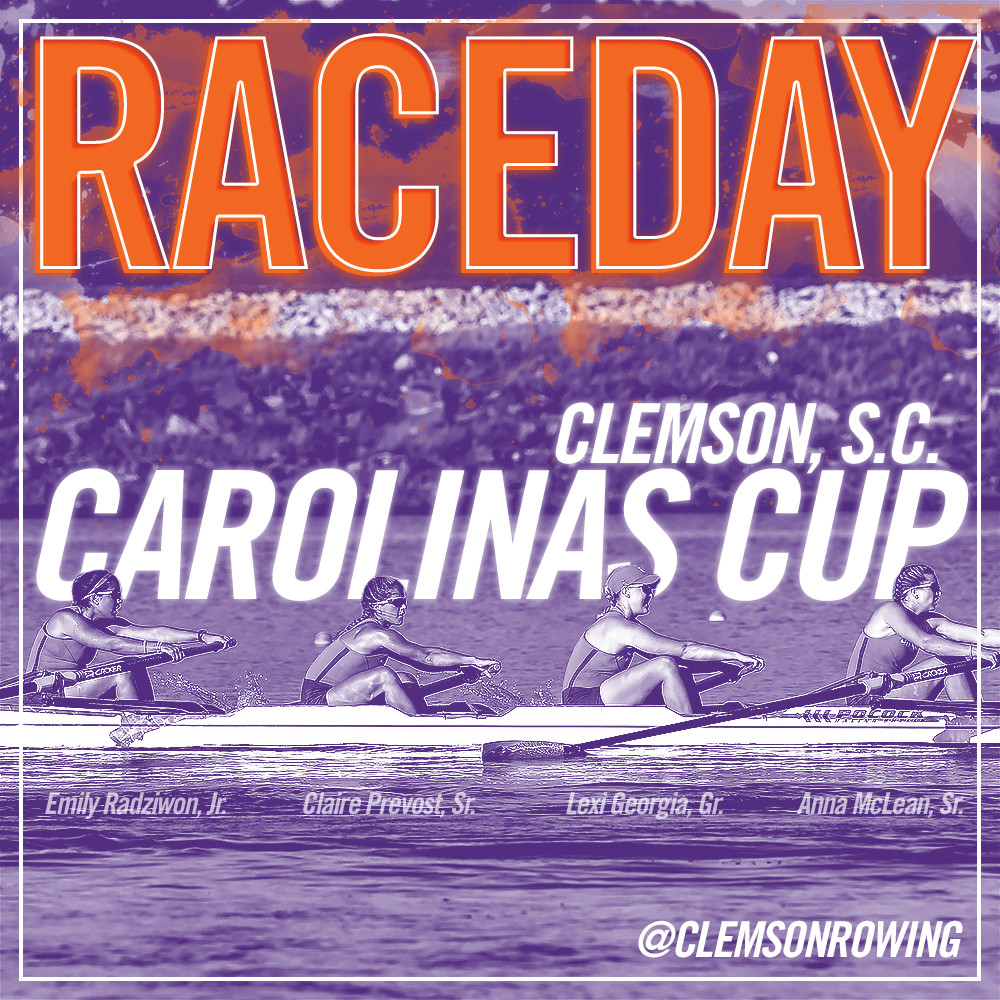 CLEMSON, S.C. — The Tiger rowing program opens its home schedule Saturday on Lake Hartwell. Clemson welcomes Duke and North Carolina for the 16th Carolinas Cup. The three programs will compete for the Daughtry Cup, with the winner accumulating the most points over five events of racing. Clemson won the event last season, which resumed for the first time since 2011.

Clemson saw its season underway last weekend at the Oak Ridge Cardinal Invitational. The Tigers won three events over the course of the two-day regatta, including the 2V8 on the final day of competition.