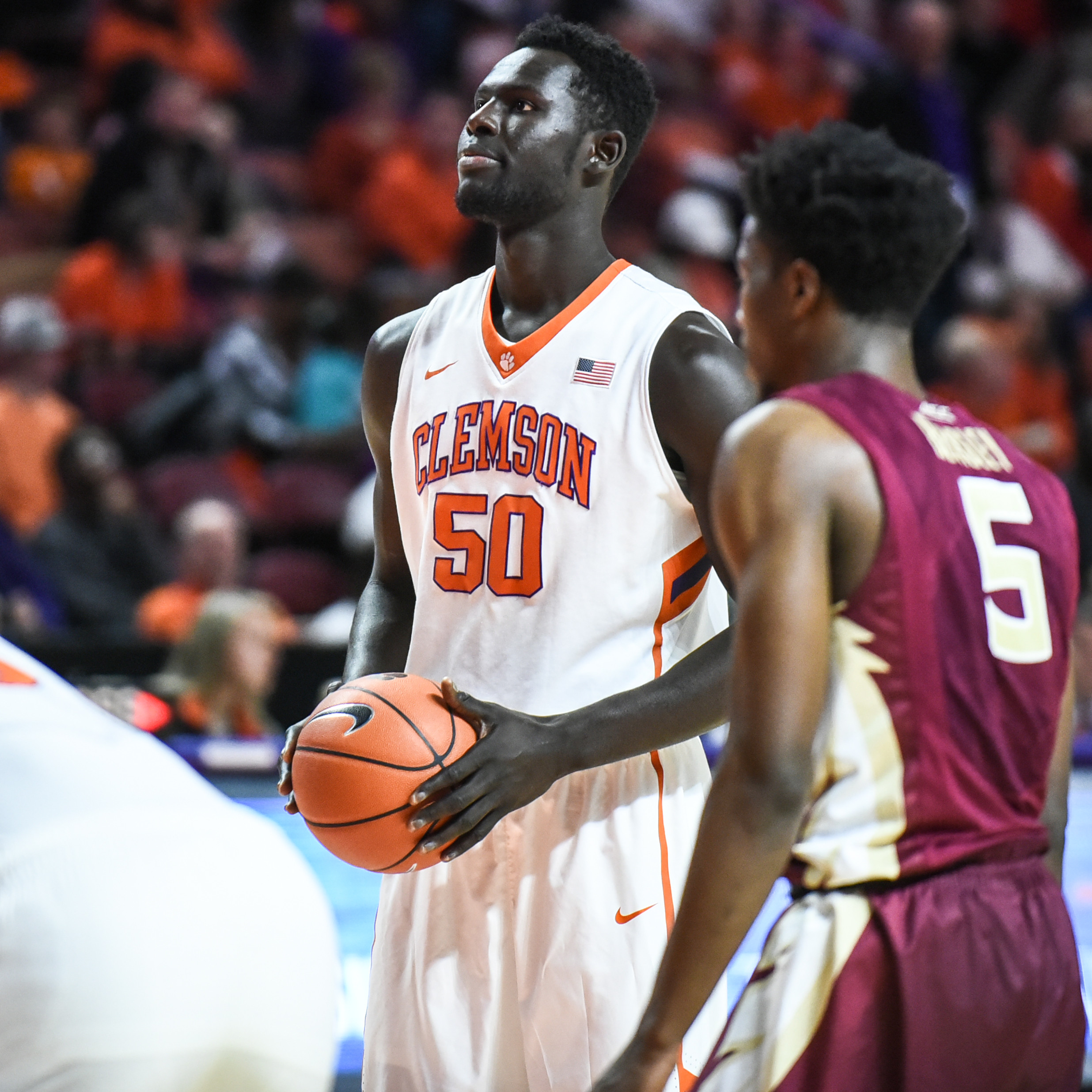 • Clemson notched its first ACC win of the season on January 2 with an 84-75 triumph over Florida State; it broke the Seminoles’ three-game winning streak as the road team in the series.

• Syracuse is looking for its first ACC win of the season, after dropping road contests to ranked foes in Pittsburgh and Miami.

• Jordan Roper set a career-high with seven made three-point goals Saturday in the win over Florida State. His mark tied Andre Young (2012 vs. Georgia Tech) for the most threes by a Clemson player under Brad Brownell.