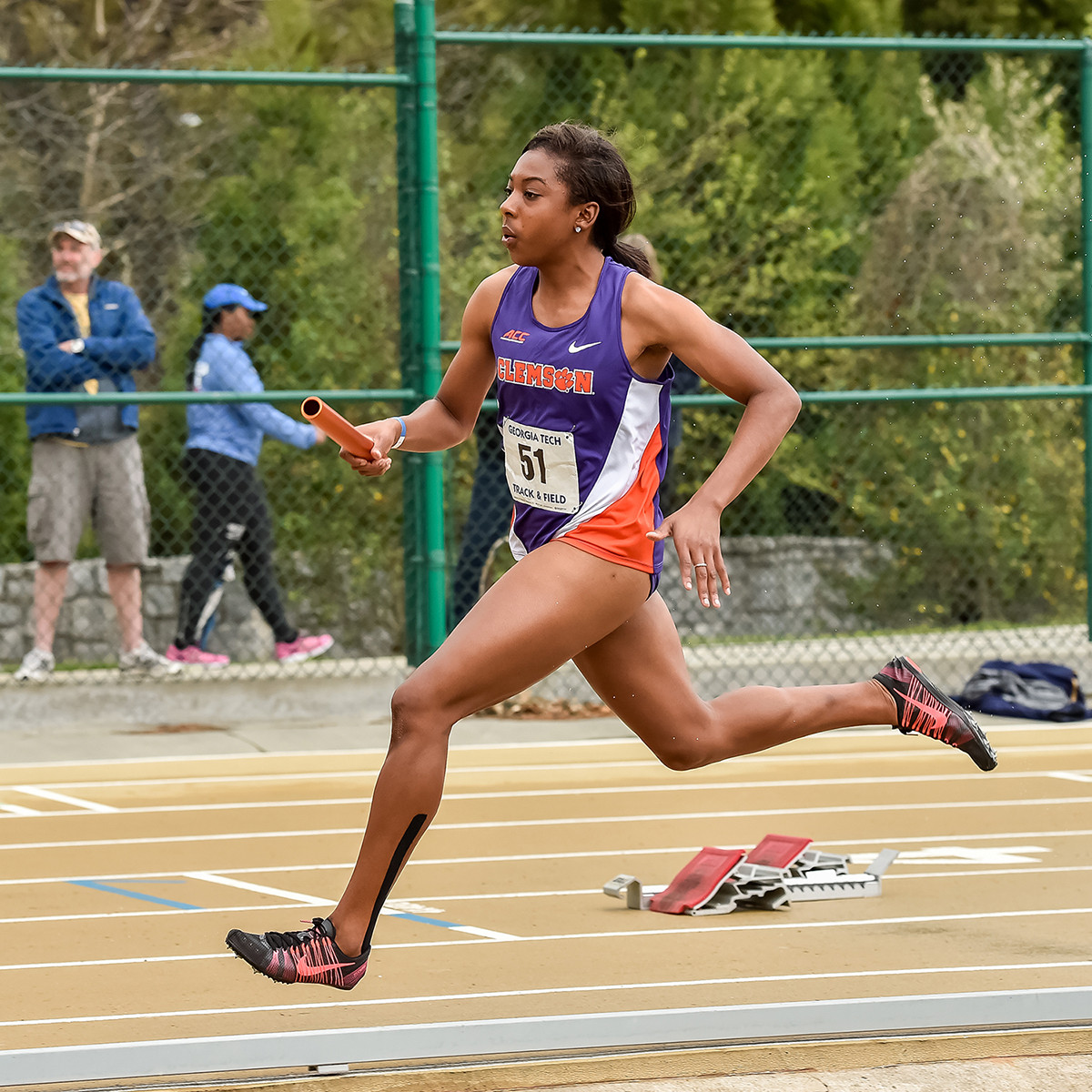 CLEMSON, S.C. — With spring break in full effect at Clemson University, the men’s and women’s track & field teams took advantage by heading south to Coral Gables, Fla., to compete in Saturday’s Hurricane Collegiate Invitational. The one-day meet will be held at the University of Miami’s Cobb Stadium. A portion of the event will be streamed live by the ACC Network Extra from 1-5 p.m. Live event scoring will be available at DeltaTiming.com as well.

The events get started early with the men’s hammer and javelin throws at 10 a.m. Dylan Ahrens began his second outdoor season as a Tiger on a strong note last week, throwing the sixth-best javelin mark in program history at 207-5. Field event start times stagger throughout the day, culminating with the triple jump, shot put and discus at 5 p.m.

Running action gets underway at 1 p.m. with the women’s 4×100 relay. The day closes with the running of the 4×400 relays, beginning at approximately 5:30. Last week, Clemson sprinters made plenty of noise in the opening event at Coastal Carolina, led by Angelica Collins and Torie Robinson, who won the 100 and 200 respectively.