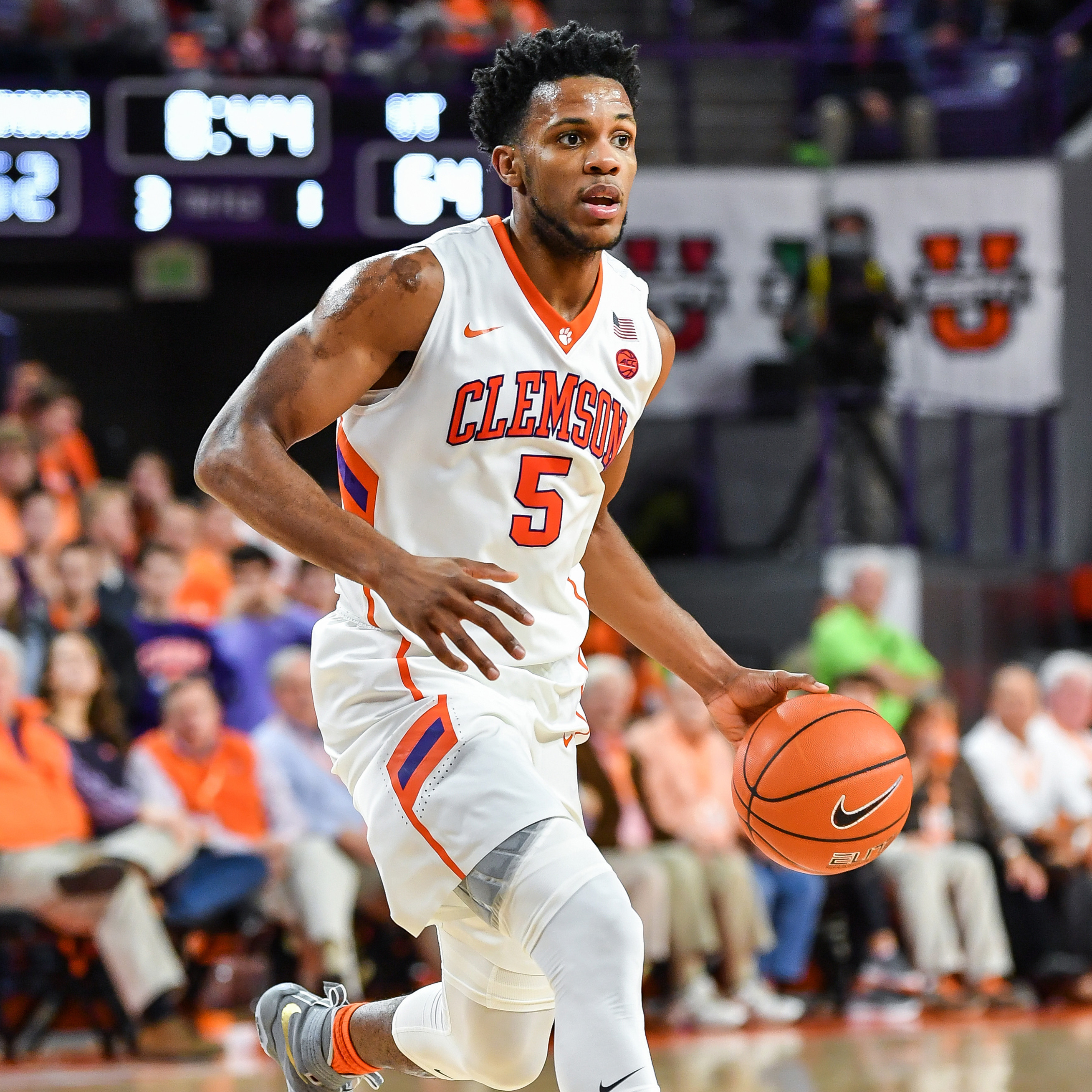 CLEMSON, S.C. — The Clemson men’s basketball team has returned to postseason play, accepting a bid Sunday to compete in the 2017 National Invitation Tournament (NIT). The No. 2 seed Tigers face No. 7 seed Oakland in Littlejohn Coliseum on Tuesday at 8 p.m.  The game will be televised by ESPNU. Clemson’s baseball game against Yale has been moved to a 4 p.m. start at Doug Kingsmore Stadium, allowing fans to attend both events.

General public tickets are $10, while Clemson students get in free with a valid ID. All tickets are on sale now at ClemsonTigers.com, at the athletic ticket office Monday and Tuesday from 8 a.m. to 4:30 p.m., or by calling 1-800-CLEMSON. All general admission tickets will be print-at-home or mobile only.

All seating is general admission, with the exception of the coliseum and courtside club, and areas behind the team benches. Those premium season ticket-holders will receive an email from IPTAY with further information.

Clemson is making its 16th appearance in the NIT. The program has an 18-15 record all-time in the event, and advanced to the championship final twice previously (1999, 2007). Clemson is 12-3 in Littlejohn Coliseum in the NIT, having won its last 12 at home heading into Tuesday’s contest.

The winner of the Clemson-Oakland matchup faces the winner of Alabama-Richmond in the second round. The first three rounds of the NIT are held at host sites, while the semifinals and championship are scheduled for Madison Square Garden in New York City on March 28 and 30.

Clemson and Oakland met in Littlejohn Coliseum two years ago, with the Tigers claiming a 70-60 victory over the Golden Grizzlies. The Tigers enter postseason play at 17-15 overall, and are No. 68 in the latest RPI. Clemson is led by two-time All-ACC forward Jaron Blossomgame, who averages 17.5 points per game. Oakland, coached by Greg Kampe, is 24-8 on the season and won the Horizon League regular season championship.