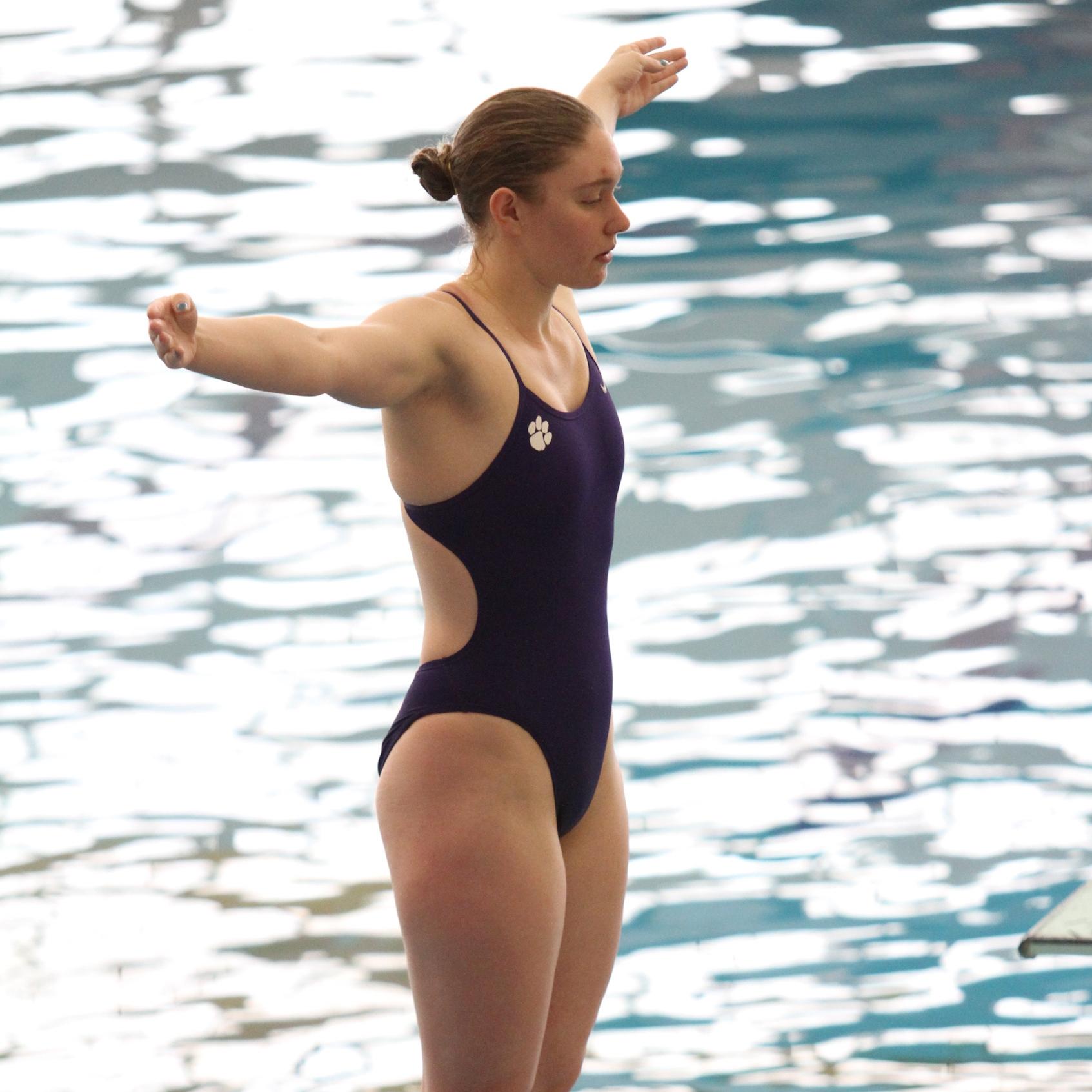 CLEMSON, S.C. – The Clemson diving team returns to the boards this Saturday against Georgia Southern in Statesboro. The Tigers opened the 2014-15 season with a double-dual meet victory against NC State and Richmond on Nov. 1.

In the three-meter event, Uranaka posted a team-best score of 272.25 to finish second overall. Junior Megan Helwagen posted a 262.10 to grab third place and Braun’s score of 260.20 was good for third overall.

Clemson began the 2013-14 campaign against Georgia Southern in a double-dual meet with Richmond, a meet the Tigers also swept.  In the Georgia Southern meet, Uranaka led all divers in the one-meter with a score of 257.35, while Helwagen won the three-meter posting a score of 264.10.