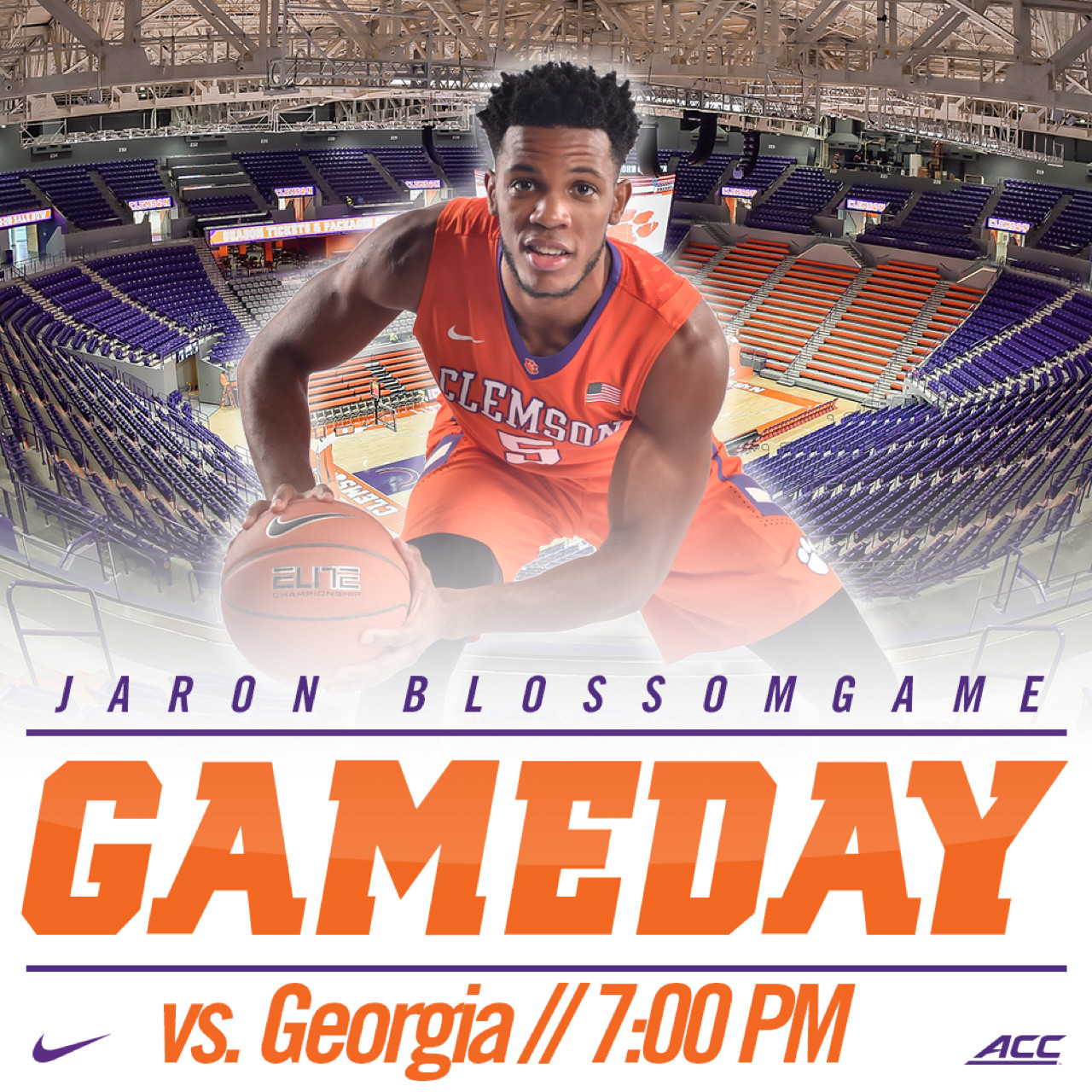 • Jaron Blossomgame earned numerous preseason accolades, including All-America projections from Athlon, CBS Sports, NBC Sports, Sporting News, Sports Illustrated and USA Today.• Blossomgame was named to the Naismith Trophy preseason watch list on Thursday, an honor presented annually to the nation’s top collegiate player.• Projected starting point guard Shelton Mitchell sustained a knee injury in practice on Monday, and is expected to miss a couple of weeks. In his place, junior Gabe DeVoe is expected to make his first career start.• Donte Grantham needs three long-range makes Friday to reach 100 for his career; he has led the Tigers in three-pointers each of the past two seasons.• Avry Holmes needs 82 points to reach 1,000 for his career. He scored 311 in his first season as a Tiger in 2015-16 after transferring from San Francisco.• Marcquise Reed is eligible to play for the Tigers on Friday after sitting out 2015-16 as a transfer from Robert Morris, where he was Northeast Conference Rookie of the Year after scoring 15.1 points per game as a freshman.