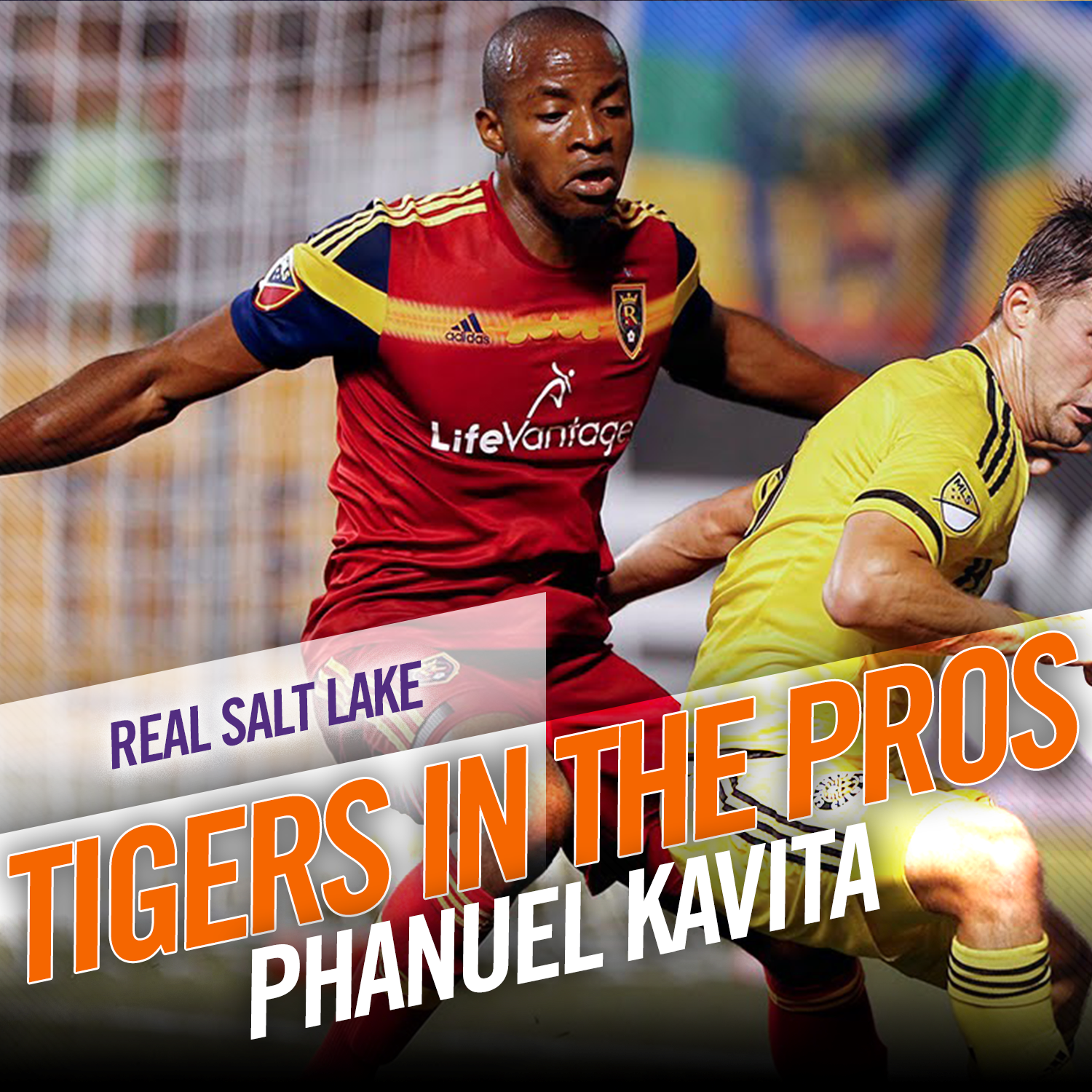 CLEMSON, S.C.- Preseason for the MLS has concluded and coaching staffs continue to finalize their rosters. This is the time of the year when roster moves are most common. Former Tigers look to be among first team selections and look to to fit in with their new teams. Clemson Tigers are widespread throughout the professional ranks continuing to impress on the pitch. As the regular season begins this weekend for the MLS and preseason continues in other professional ranks you can follow @ClemsonMSoccer to keep up with all of the latest news on your Tigers in the pros.

Manolo Sanchez has signed to play with USL side, San Antonio FC. Sanchez made three appearances with the senior side, while also spending time on loan to USL side New York Red Bulls II. With NYRB II, Sanchez made 22 appearances, scored four goals and collected one assist over the course of the 2015 season. “Manolo is a direct forward who can play in numerous positions along the front line in a number of different roles,” said Powell. “He’s strong, aggressive, positive and likes to get to goal.” Manolo added by saying, “I’m very excited to be here,” said Sanchez. “It’s obviously a very well respected organization and club, and I am excited to be very successful on and off the field.”

Nathan Sturgis was included in the Sounders roster for the first leg of champions league play and looks to be included for Wednesdays second leg match. Although the team has an established starting XI, Sturgis said he’s ready to make a difference whenever he’s called upon this year. “For me, it’s about getting fit, being ready and whenever I have a chance to play and finding a way to contribute.”

Phanuel Kavita and Real Salt Lake will be back in action on Wednesday with their second leg of Champions League play tomorrow at 10 p.m. ET. They look to bounce back from a 2-0, first leg defeat at Tigers.

Tommy McNamara scored an equalizer last Wednesday in the 90th minute against FC Cincinnati. His equalizer would not stand, NYCFC would fall 2-1, all three goals were scored after the 89th minute. NYCFC will play their first regular season match against the Chicago Fire on March 6th at 2 p.m.

Joe Bendik got the start for Orlando City SC against Esporte Clube Bahia in a winning effort, 6-1. Orlando City will look to continue its impressive play into the 2016 MLS opener on March 6th at 2 p.m. against