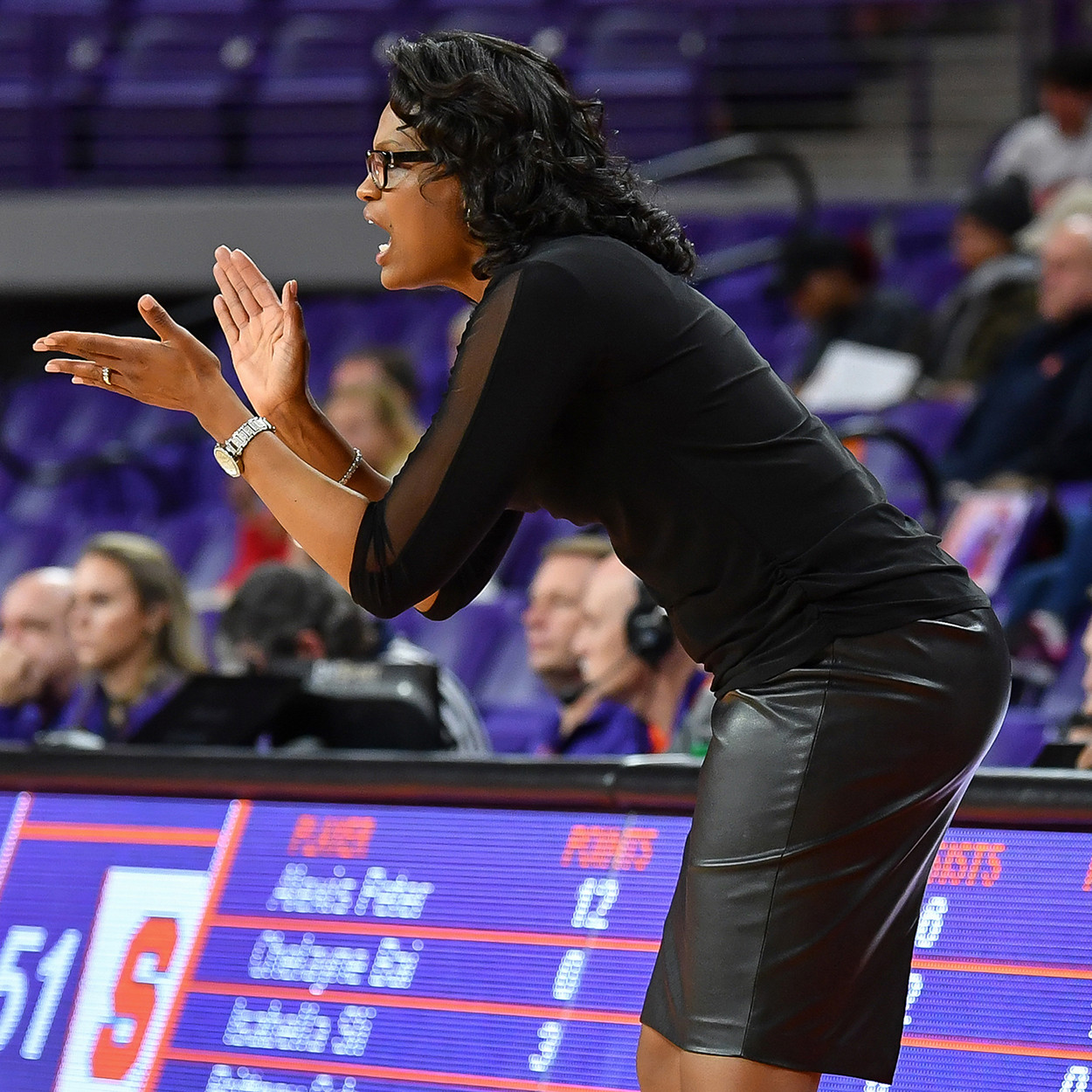 Tigers' ACC Tournament Ends in Second Round with No. 14/13 Louisville

CONWAY, S.C. – A season of tremendous growth came to an end for the Clemson women’s basketball team on Thursday at the hands of No. 14/13 Louisville in the second round of the 2017 ACC Tournament in Conway, S.C. With the 68-46 loss, the Tigers concluded the season with a 15-16 record, 11 more total wins than a season ago, while the Cardinals improved to 26-6 and advanced to Friday’s ACC Quarterfinals.

The difference in the game was the first quarter, when the Cardinals came out hot and the Tigers started out slow, resulting in a 24-4 score at the end of the period. Clemson battled for the remaining 30 minutes of play, with the combined score of the final three periods at 44-42 in favor of Louisville, but the first-quarter deficit was too much to overcome.

“We played hard today, on short rest. A lot of credit goes to Louisville. They are a great team and I expect them to go far this postseason,” said Smith. “For us, it was a tremendous effort this year. I see it as the start of our climb to success. We are still a very young team, without a senior class this year. I’m excited about the fact that our team was not satisfied with today. They were not ready to go home. We have work to do, but with this season’s success, and continued hard work, I plan on being here (in the postgame press conference) this time (ACC Tournament Second Round) next year talking about a win.”