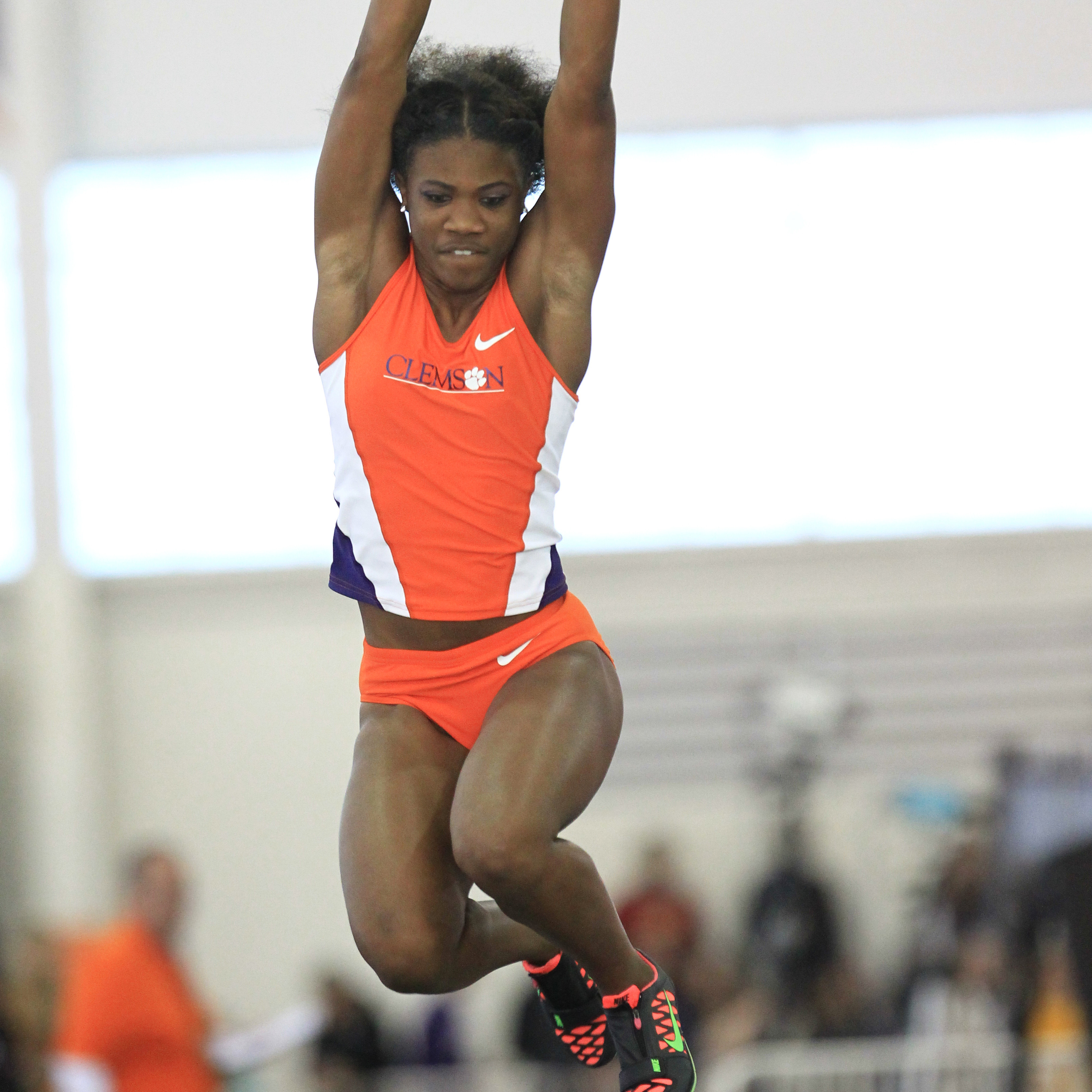 CLEMSON, S.C. — The Tiger women are holding steady in the latest outdoor national rankings released by the U.S. Track & Field and Cross Country Coaches Association (USTFCCCA). For the third straight poll, Clemson is ranked No. 16 in the nation. Texas A&M, Florida, Texas, Arkansas and Georgia make up the top five in the latest poll. The Tigers are one of four teams from the ACC ranked among this week’s top 25.

Natoya Goule ranks atop the national leaderboard in the 800 meters. She ran a time of 2:01.63 at the Florida Relays in early April. The next highest individual is Sabria Hadley, currently tied for sixth on the 100-meter performance list. Hadley ran 11.32 against the wind at Florida Relays.

Both of Clemson’s relays rank among the nation’s top 20. The 4×400 group currently sits third on the national charts after running 3:31.89 at Florida Relays.

Three field event athletes rank among the nation’s top 25 in their respective events. Mimi Land is tied for 10th in the high jump with a season-best 5-11.5 and Lauren Terstappen ranks in a tie for 17th in the pole vault (13-7.25). Anasterasia Terrell is the third Tiger in the top 25 in the women’s triple jump (41-7.25).