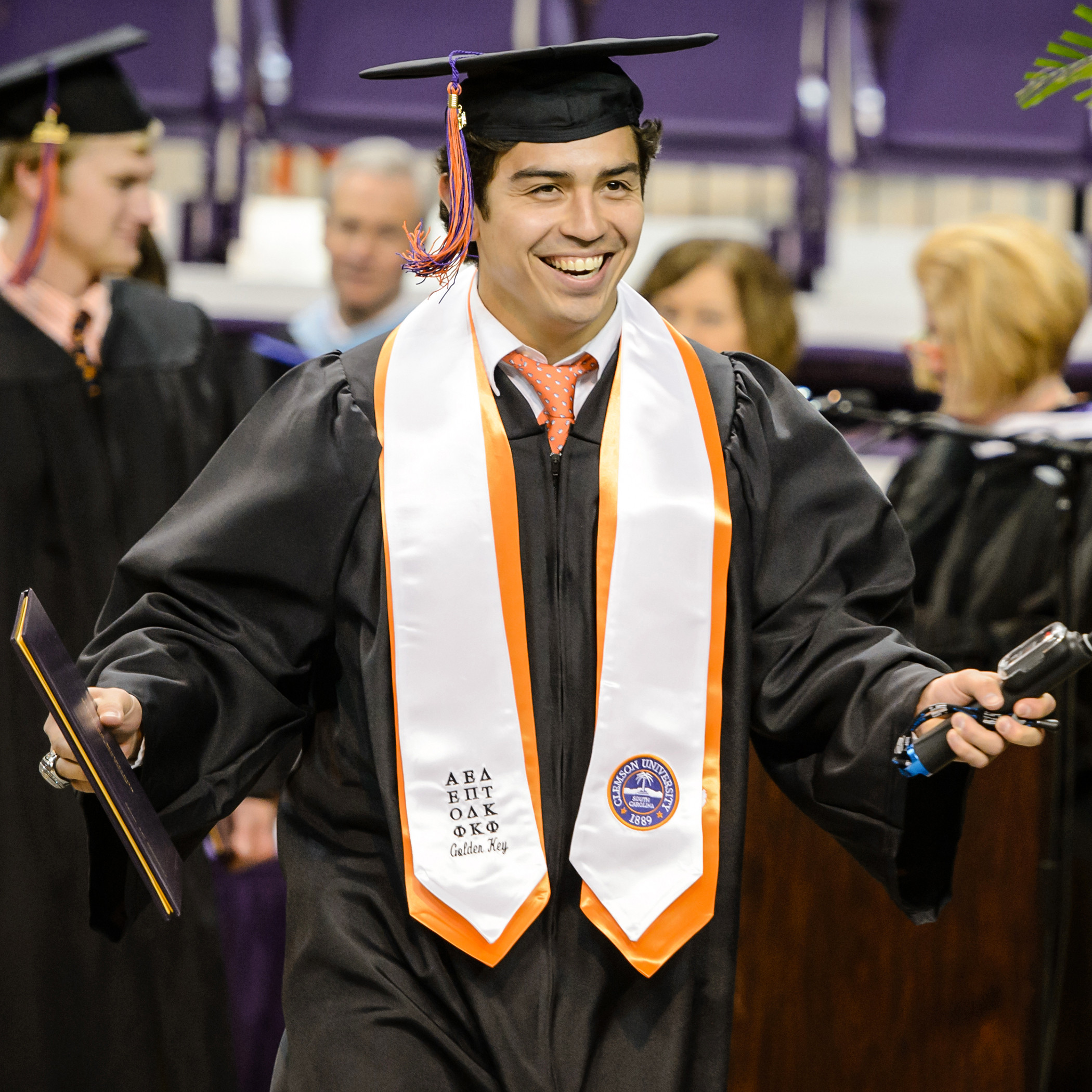 CLEMSON, S.C. – Freshmen Artavis Scott and Deshaun Watson along with senior Daniel Rodriguez were named to the 2014 All-ACC Academic football team Wednesday. It marked the first time Clemson had a pair of freshmen make the team.

Scott became the first Tiger freshman in history to make an All-ACC team (second) and the All-ACC Academic team. The native of Oldsmar, Fla. led Clemson in receptions with 76 for 965 yards and had a team-high eight touchdown catches. He was a first-team freshman All-American by ESPN and USA Today. Scott totaled seven catches for 185 yards in the win over South Carolina, a Tiger record for receiving yards against the Gamecocks.

Watson had a 4.0 GPA in the classroom in the fall to match his uniform number. He became the first Tiger quarterback to start at least one game and earn All-ACC Academic honors since 1984, when Mike Eppley accomplished the feat.

Watson led the nation in passing efficiency (minimum 125 attempts) in 2014. He passed for 1,466 yards in his eight games and had a 14-to-2 touchdown-to-interception ratio. He threw six touchdown passes against North Carolina to set a Clemson record and to tie the ACC mark.