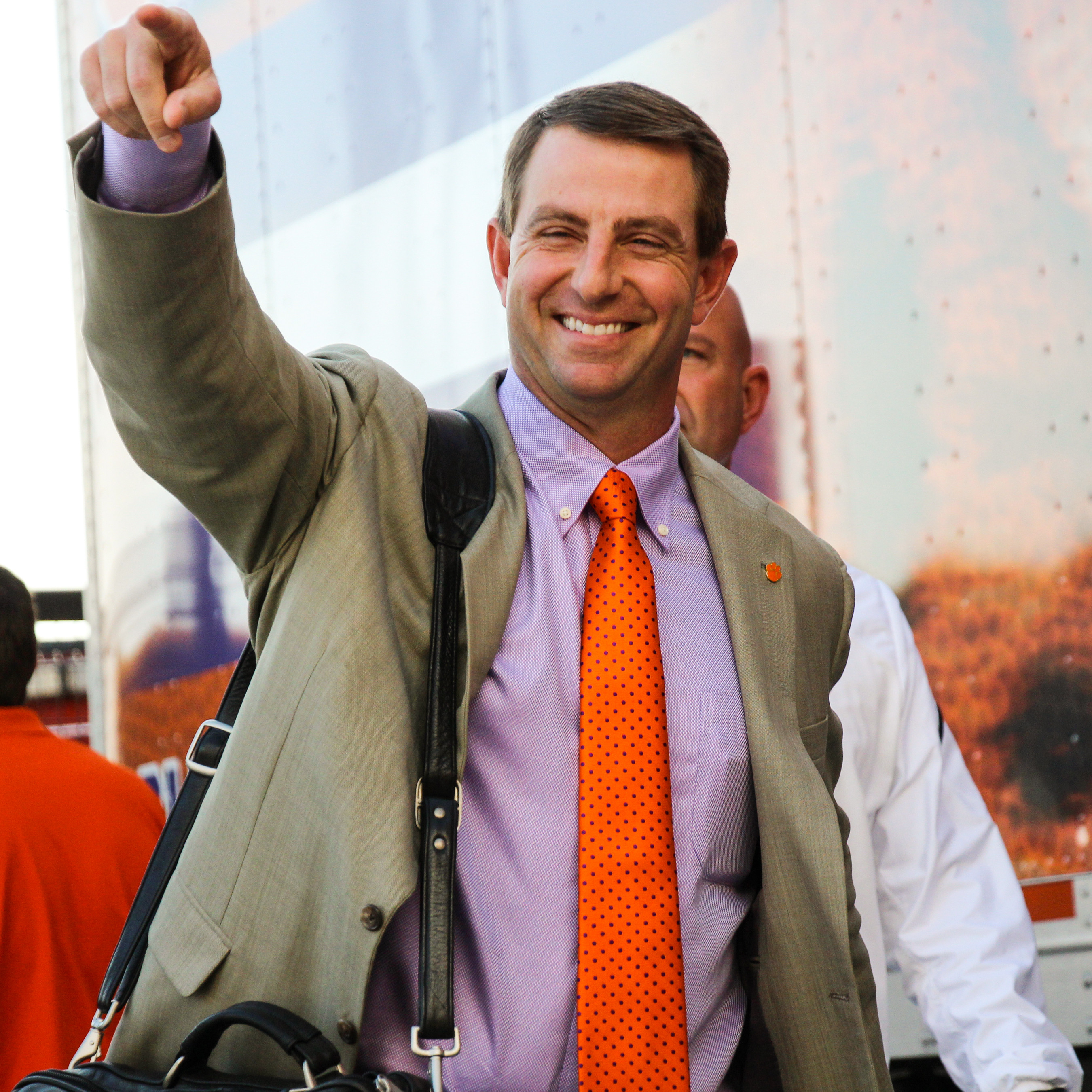 CLEMSON, S.C. – Mitch Hyatt, Albert Huggins and Tucker Israel, freshmen who enrolled at Clemson in January, were named Parade High School All-Americans. The list of All-Americans was announced in the magazine this weekend. Huggins and Hyatt were first-team selections, while Israel was an honorable mention choice.

This is the first time since 2011 and just the fifth time in history that Clemson’s signing class has had at least three Parade All-Americans. The other years were 1984, 1988 (when Clemson had a record five selections), 2006 and 2011.

Huggins is the first Tiger defensive lineman to earn Parade All-America honors since Malliciah Goodman in 2009. This year actually makes the second consecutive year Clemson has signed and enrolled a Parade All-America quarterback. Deshaun Watson was named to the team last year.

Hyatt is the first Tiger offensive lineman to be named a Parade All-American since Kelvin Hankins in 1987. Hyatt was also named a USA Today All-American and is the first Clemson signee since Hankins to make both teams.