Baseball24-22 Overall, 13-12 ACCClemson split a pair of home games against No. 3 Louisville over the weekend after taking five days off for final exams. Behind 10 hits and Matthew Crownover’s strong start, Clemson defeated the Cardinals 9-1 on Saturday night. Louisville responded with a 5-3 victory over the Tigers on Sunday night. Weston Wilson went 4-for-6 in the two games to lead the Tigers at the plate. Clemson plays six games this week, starting with the series finale against Louisville on Monday night, midweek games at Wofford and against College of Charleston, then a three-game home series against Georgia Southern over the weekend to conclude the 2015 regular-season home schedule.

Men’s Golf (@ClemsonMGolf)Clemson was selected for the 2015 NCAA Tournament and will head to regional play at Finley Golf Club in Chapel Hill, N.C. The Tigers are the No. 6 seed at the 54-hole regional that will be contested May 14-16. The top five teams at each site advance to the NCAA Championship at Concession Golf Club in Bradenton, Fla., May 26-31.

Women’s Tennis (@ClemsonWTennis)Record: 16-9, 10-4 ACCCurrent Ranking: 21stOn Tuesday, April 28, the Clemson women’s tennis team received an invitation to the NCAA tournament for the 14th-consecutive season. The Tigers, ranked 21st in the latest ITA poll, head to Tuscaloosa, Ala. for the first and second rounds with Alabama. Clemson matches up with South Alabama in the first round on Friday, May 8 at 2 p.m.. Regional-host Alabama and Samford play at 4 p.m. on the same day with the winners matching up Saturday, May 9 at 2 p.m. Clemson also learned last week that two singles players and one doubles team were selected to compete in the NCAA Individual Championships on May 20-25 in Waco, Texas following the Team Championships on May 14-19. No. 12 Joana Eidukonyte and No. 36 Romy Koelzer will compete in the singles draw, while the fourth-ranked doubles duo of Beatrice Gumulya and Jessy Rompies will play in the doubles tournament.

Track & Field (@ClemsonTrackXC)The Tigers wrapped up their final competition prior to the ACC Outdoor Championships, set for May 14-16 in Tallahassee, Fla. Clemson posted eight wins Saturday at the Tennessee Challenge, including six on the women’s side. Grace Barnett won the women’s 800 with a personal best and No. 5 time in school history to pace women’s track, while Anasterasia Terrell and Whitney Fountain won the horizontal jumps with season bests. On the men’s side, Michael Cheeks won the 400 with a top-10 time in school history, and was third in the 200. 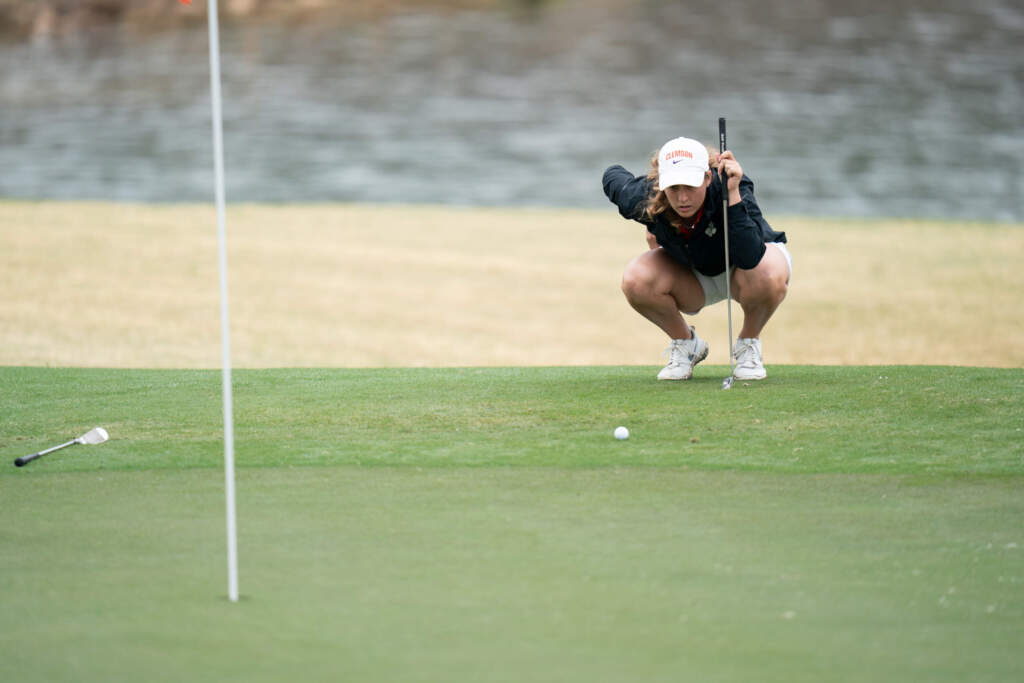 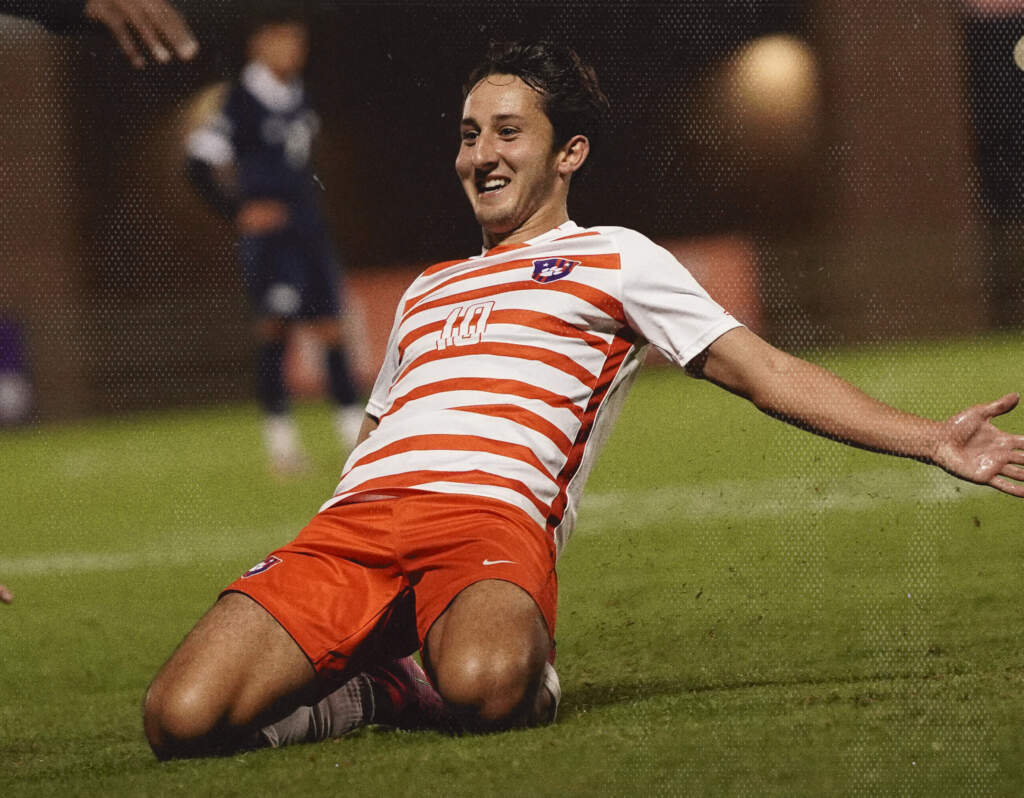