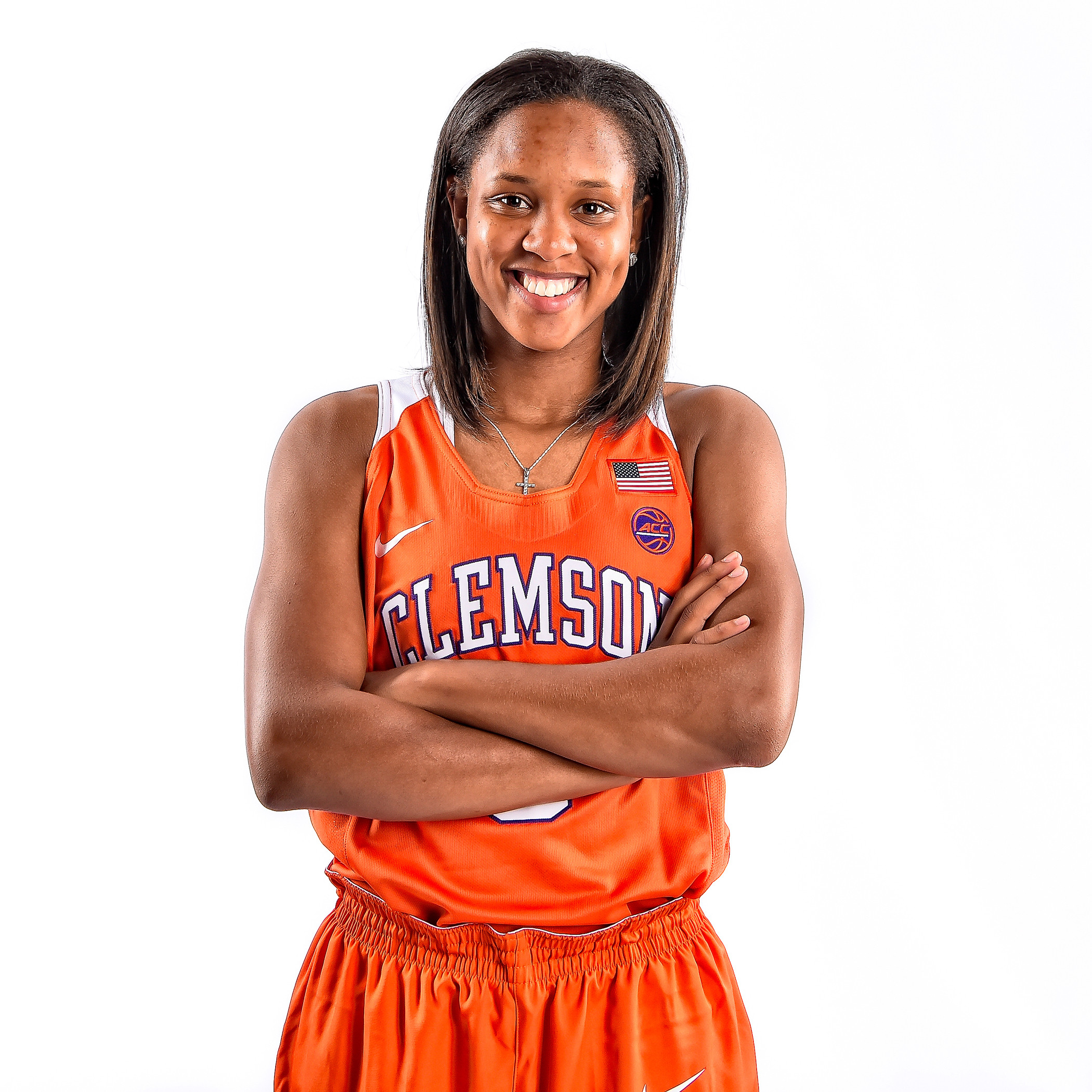 As a sophomore last season, Nelly Perry averaged nearly eight more points per game than her freshman year. She evolved into one of the most improved players in the ACC, averaging 14.3 points per contest, 12th highest in the league.

The phrase “sophomore slump” is not in Perry’s vocabulary, as she recorded one of the best offensive seasons for a second-year player in program history. Last year, Perry led the team in minutes per game, field-goal attempts, field goals made, free-throw attempts, free throws made, points and points per game.

“Last season, I gained a new level of confidence and I embraced my role,” explained Perry. “I knew I would have a bigger role than my freshman year, and I seized it.”

Perry’s new level of confidence showed, as she scored in double figures 18 times and poured in 20 or more points six times. In an ACC contest against Boston College, Perry scored a career-high 33 points, the most by a Tiger since 2008.

Despite Perry’s impressive numbers, she believes she has to improve in order to help her team improve on last season, when a young squad struggled to find ways to win close games down the stretch.

“Stats don’t matter to me,” stated #0. “I just want to win. We could have won the Boston College game, the Pittsburgh game, the Wake Forest game and the Syracuse game, plus many more. We should have won all those games, but we didn’t. I also look back at the games where we struggled. Those drive me.”

The beauty of sports is that each season is a clean slate in which each team begins with zero wins and zero losses. Not only does a new beginning await Perry and her teammates, but so does a brand-new Littlejohn Coliseum.

Clemson’s historic basketball arena has undergone a $63.5 million renovation and is scheduled to be completely finished this month. No one is more excited to get back into Littlejohn Coliseum than Perry and her teammates.

“I feel refreshed. It’s a new arena, new season, new school year and a new beginning. We all feel really good about this coming year.”

Furthermore, as a student-athlete who will soon spend every day in Littlejohn Coliseum, Perry is extremely thankful to the athletic department and administration who have invested in both the men’s and women’s basketball programs by building the new facilities.

“The administration is trusting the process by putting all this time, money and effort into our new facilities,” remarked Perry. “My favorite part of the new Littlejohn Coliseum is the Swann Pavilion practice facility. It’s calming. You can go in there and shoot alone or with a partner. You can put on music. It’s awesome.”

Just as the renovation of Littlejohn Coliseum was a process that took time to complete, so is the rebuilding of the program. Perry understands that leading a team back to the top of the ACC does not happen overnight, but rather through every member of the program believing in the blueprint and helping to shape the foundation and culture.

“We’re growing and developing a sisterhood. We want to push each other by challenging and encouraging each other. Another goal of ours is to focus on taking each day one by one and making the best of it. You cannot win without improving your culture, and we have done that this offseason.”