The Clemson tennis teams make their home at the Hoke Sloan Tennis Center located in the center of Clemson’s ever-growing campus. This modern and well-equipped facility was originally made possible by the donation of long-time Clemson resident and former Tiger Coach A. Hoke Sloan.

A modern tennis center, completed in February 1993, is in the center of the Hoke Sloan Tennis complex. The structure consists of two levels, and is one of the finest of its kind in collegiate tennis. The center consists of 3,500 square feet.

On the lower lever, there are two separate locker rooms for both the men’s and women’s varsity teams. A training room is located in each of the locker rooms. Also on the lower level is a spacious lobby/trophy and memorabilia room. The coaches’ offices for both the men’s and women’s teams are located on the upper level. Also on the second floor is an open area with a deck allowing for an unobstructed view of the six main varsity courts.

Surrounding the tennis building are 21 laykold-surfaced outdoor courts. A 700-seat permanent stadium, completed in the spring of 1985, overlooks six of the courts for varsity competition. The addition of seat-back chairs, which replaced standard bleachers in the fall of 2006, gives fans a much more comfortable and enjoyable experience when watching Clemson tennis.

Tennis is a year-round sport at Tigertown, thanks to the mild-winter temperatures. However, on occasion, inclement weather does force the Tiger netters inside, and when this happens, the Tigers can take advantage of a four-court indoor facility located adjacent to the Hoke Sloan Tennis Center. The facility, which was completed in the fall of 1987, accommodates a crowd of 250 spectators. 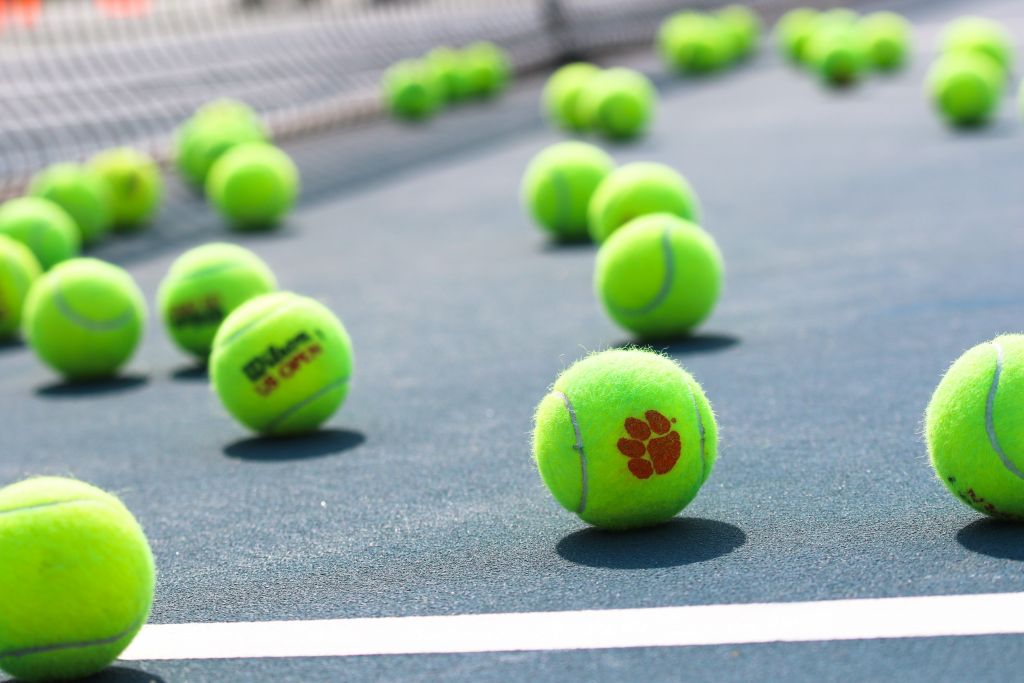 A gift from Ed and Jane Duckworth of Atlanta has allowed Clemson University to enhance its Hoke Sloan Tennis Center with the construction of a pavilion.

The Duckworth Pavilion is a two-story expansion and offers an open top deck that will serve as a site for watching tennis matches or hosting social events. The covered lower deck includes an outdoor kitchen and facilities that can be used for team meetings and other functions.

The Pavilion saw its first action at the NCAA Women’s Tennis Tournament in late May 2010, allowing spectators and staff the opportunity to house tournament  management headquarters, watch matches, and hold interviews.

The Pavilion will be officially dedicated on September 10, 2010. 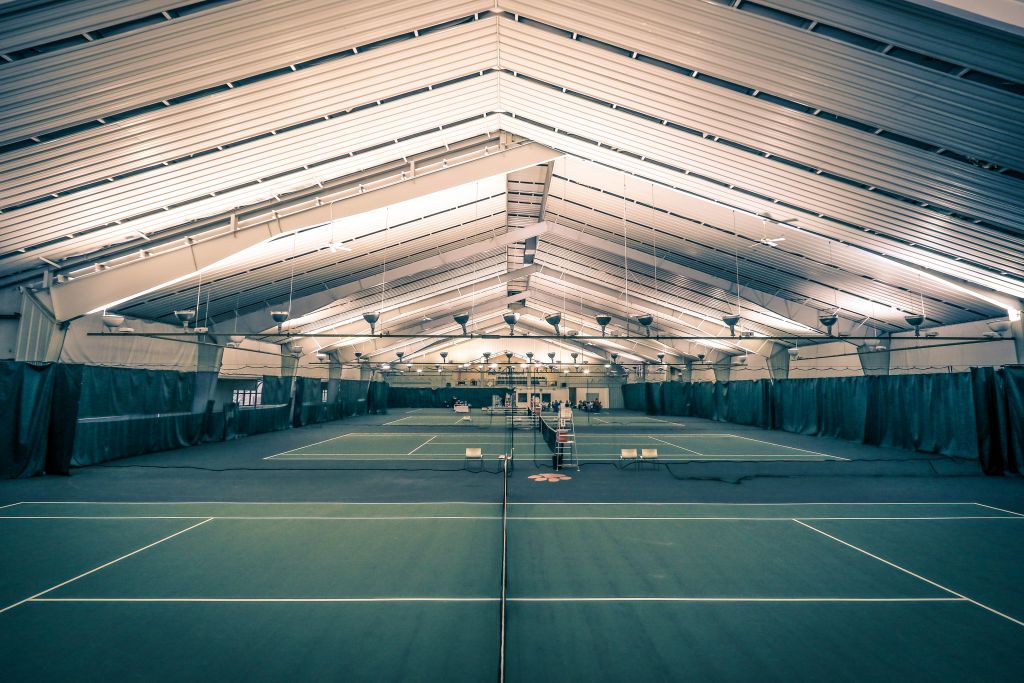