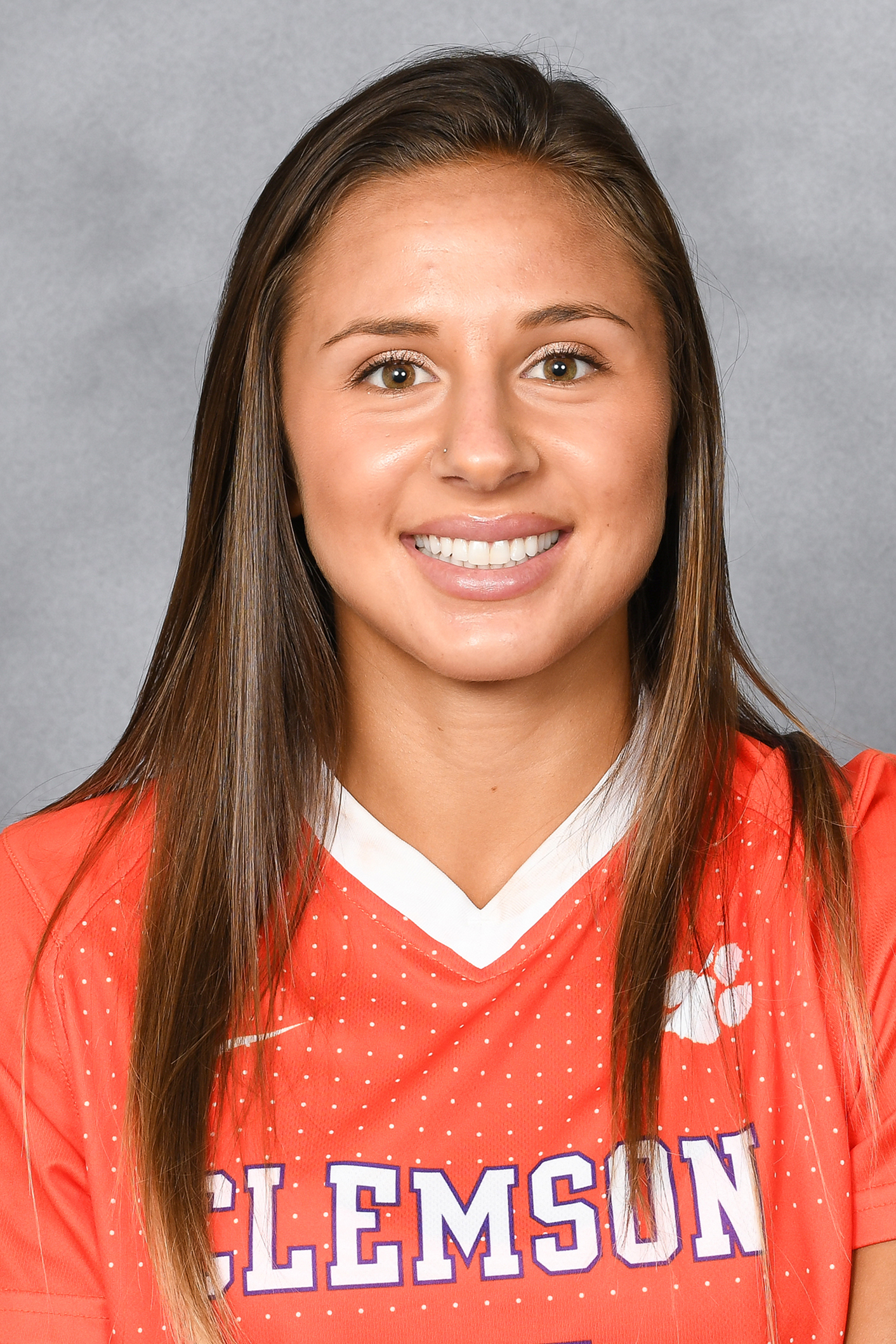 Radwanski on Staab:“Sam brings a wide ranging skill set with her to Clemson. A naturally left-footed player, her range of passing will be a tremendous asset to our team. She is extremely competitive both in the tackle and in the air. She has been the anchor in the middle of the field for her club team’s back to back national titles. Simply put, she is a winner. Watching her steady improvement over the last several years has been very exciting for our staff. Her upside is tremendous, and we look forward to working with her during the next four years.”