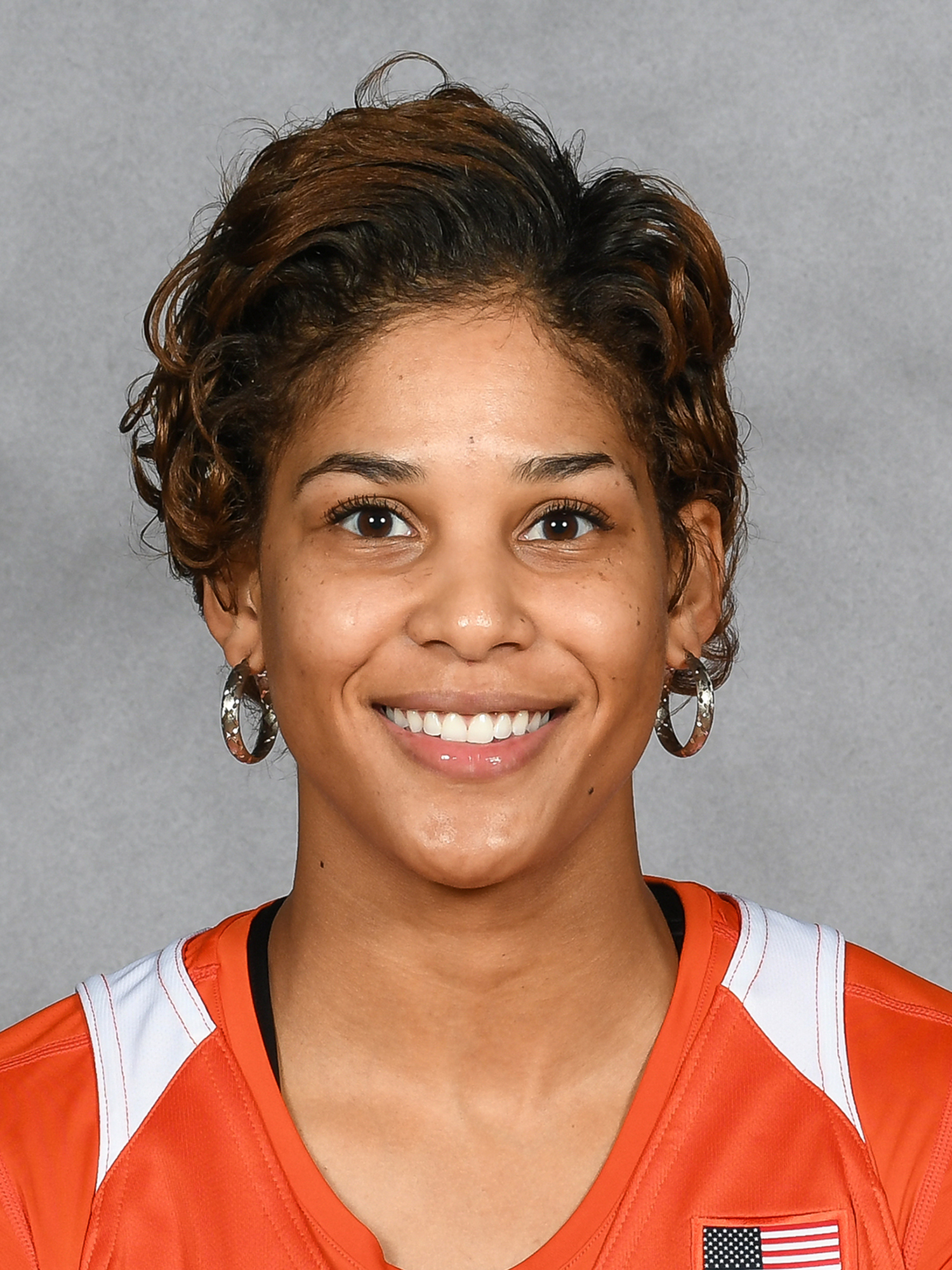 Made her first start in a Clemson uniform against Wofford (11/8), pouring in 18 points and pulling down a career-high eight rebounds…Notched six points and three rebounds in 19 minutes played against Lipscomb (11/11)…Recorded her second double-digit outing with 14 points at South Carolina (11/15) in addition to five steals and an assist…Posted six rebounds and nine points at Alabama (11/19)…Tallied a season-high 19 points on 7-of-14 shooting with five made free throws against Tennessee (11/22)…Totaled 11 points and four steals against Oklahoma (11/23)…Tied her career-high with eight rebounds against Belmont (12/2)…Knocked down 8-of-11 for 18 points and five assists against High Point (12/5)…Tallied a career-high eight assists against Rhode Island to compliment her seventh double-digit game (15) of the season.

Transferred to the University of Florida for her junior season…Started 13 of 31 games played, scoring in double-figures in 10 games…Florida’s fourth-leading scorer, while leading the team in steals and ranking second for assists…ranked third in the SEC for steals (2.3 spg)…Voted to the All-SEC Defensive Team by the league’s coaches…Missed senior season (2016-17) due to injury.

Suited up as a guard at Desert Vista High School from 9-11th grade before spending her senior season at Chandler High School…Averaged 22.8 points per game in 19 games played as a senior…Totaled 7.6 rebounds and 5.5 steals per game…Served as a captain during her junior and senior seasons…2012 First-Team All-City and All-Region player.

Born in February of 1994…Daughter of Larry and Sabrina Westbrook…Two brothers, Lawrence and Tajh…Cousin, Brian Westbrook, played nine seasons in the NFL as a running back from 2002-2010…Earned a bachelor’s degree in African American Studies from Florida in 2017.