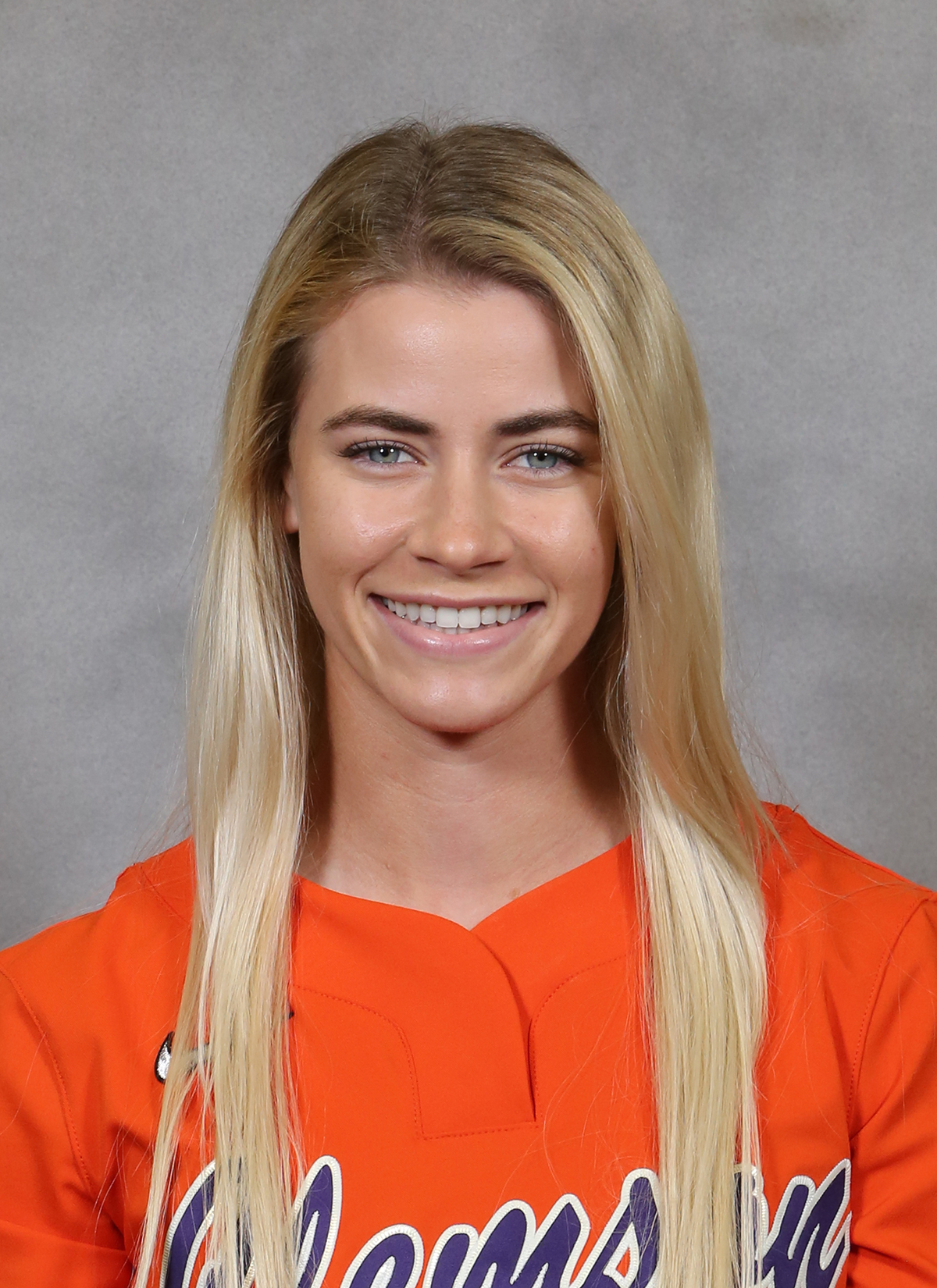 Her dad, Frank Russ, played baseball at Clemson as an infielder from 1980-83. Frank Russ was a four-year starter and a Second Team All-ACC selection in 1983.