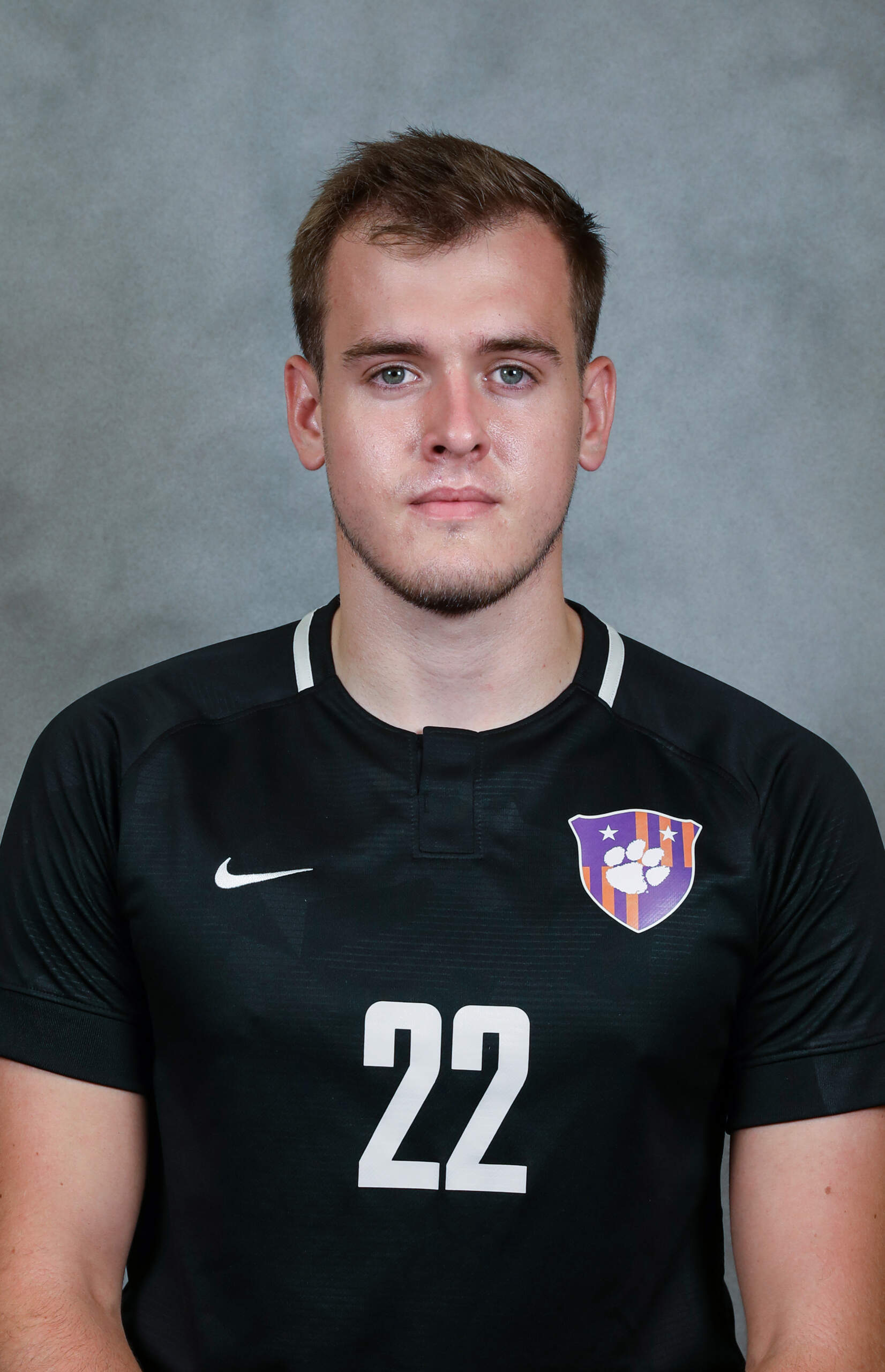 “Trevor came to our camp and we as a staff were really impressed. He is a great student and has the intangibles that are inherent to someone who is going to work and push others in his position. When I see Trevor, he reminds me of Andrew Tarbell.”