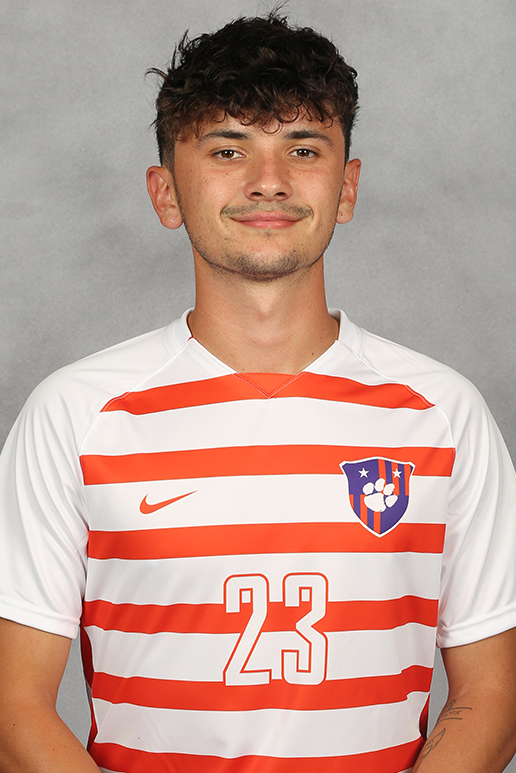 An elite midfielder joining the Tigers as a product of the Houston Dynamo Academy… as a member of the U-16/17 team, Hallenberger made 25 starts and recorded six goals in the 2018-19 season… Closed his club career playing for the U-18/19 squad… Has not played for his high school.

“Josh is a very active attacking winger and is a player who we have had on our radar for a long time. He was a highly sought-after player and someone we are excited to have contributed to our team.”