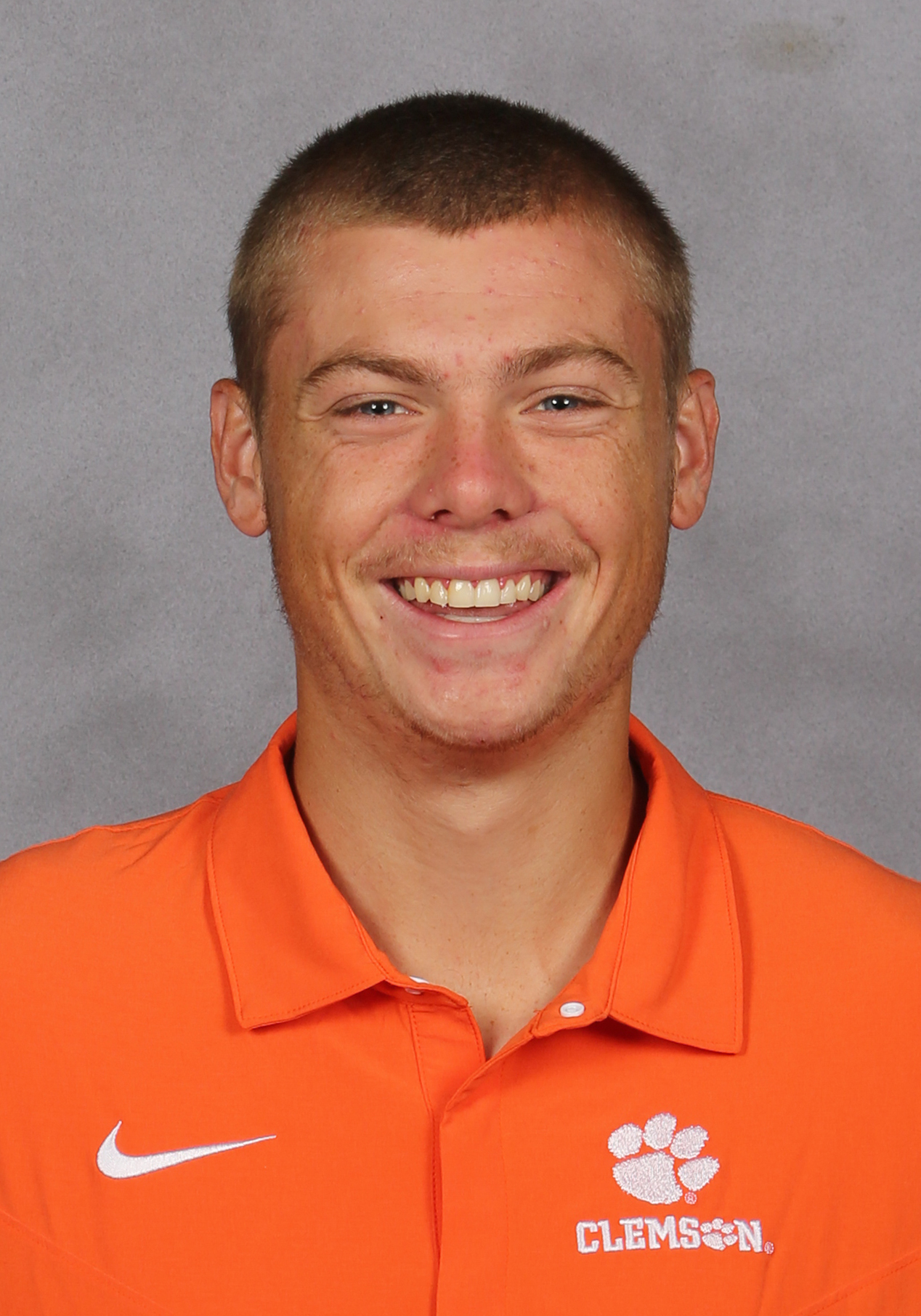 A top-class player from Nashville, Tenn., who will contribute in the midfield for the Tigers… was named the Gatorade Tennessee Boys Soccer Player of the Year for the 2018-19 and 2019-20 seasons… was named a TDS Spring All-American for his play during the 2019 high school season… two-time District 12-AA Player of the Year… was named an All-State selection for Class-AA… selected for, and played in, the Allstate Cup… played club soccer for Darlington Academy… recorded six hat-tricks while at Fairview HS during the 2019 season… accumulated 68 career goals and 40 assists while at Fairview HS.

“Brandon is a prototypical box-to-box defender… We think he is a fine addition to the program. He can come in and immediately compete for playing time during his freshman season.”