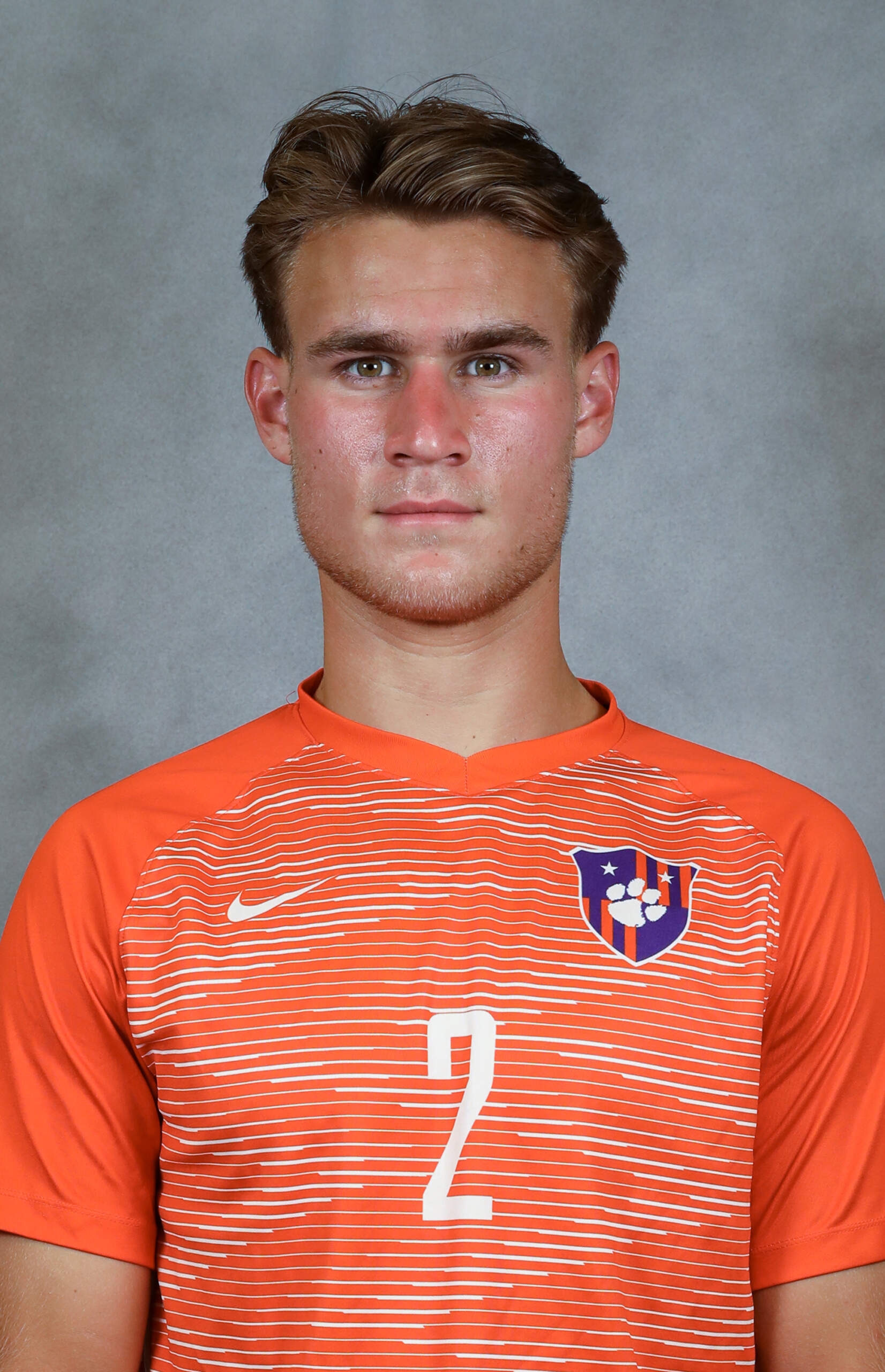 An elite defender from Greenville, S.C., Erkens played club soccer for CESA ECNL U19… named the Gatorade South Carolina Boys Soccer Player of the Year in 2018-2019 and 2019-20… member of U.S. Youth Soccer Region III Olympic Development Program… named a TDS Spring All-American in 2019… named an Allstate All-American in 2019… was a first-team All-State 5A selection in 2019… named Player of the Year for Region I 5A… Signed with Greenville Triumph SC in September of 2019 as an academy player… Has accumulated 36 goals and 49 assists in three years at Wade Hampton HS… 24 goals and 19 assists came during Erkens’ junior season.

“We always try to get the best player in the state in every position, and we got one of the best in the state in Ben. He is a local kid and can play a lot of different positions. Ben is an excellent student with high character. He is someone we are excited to have on the team.”