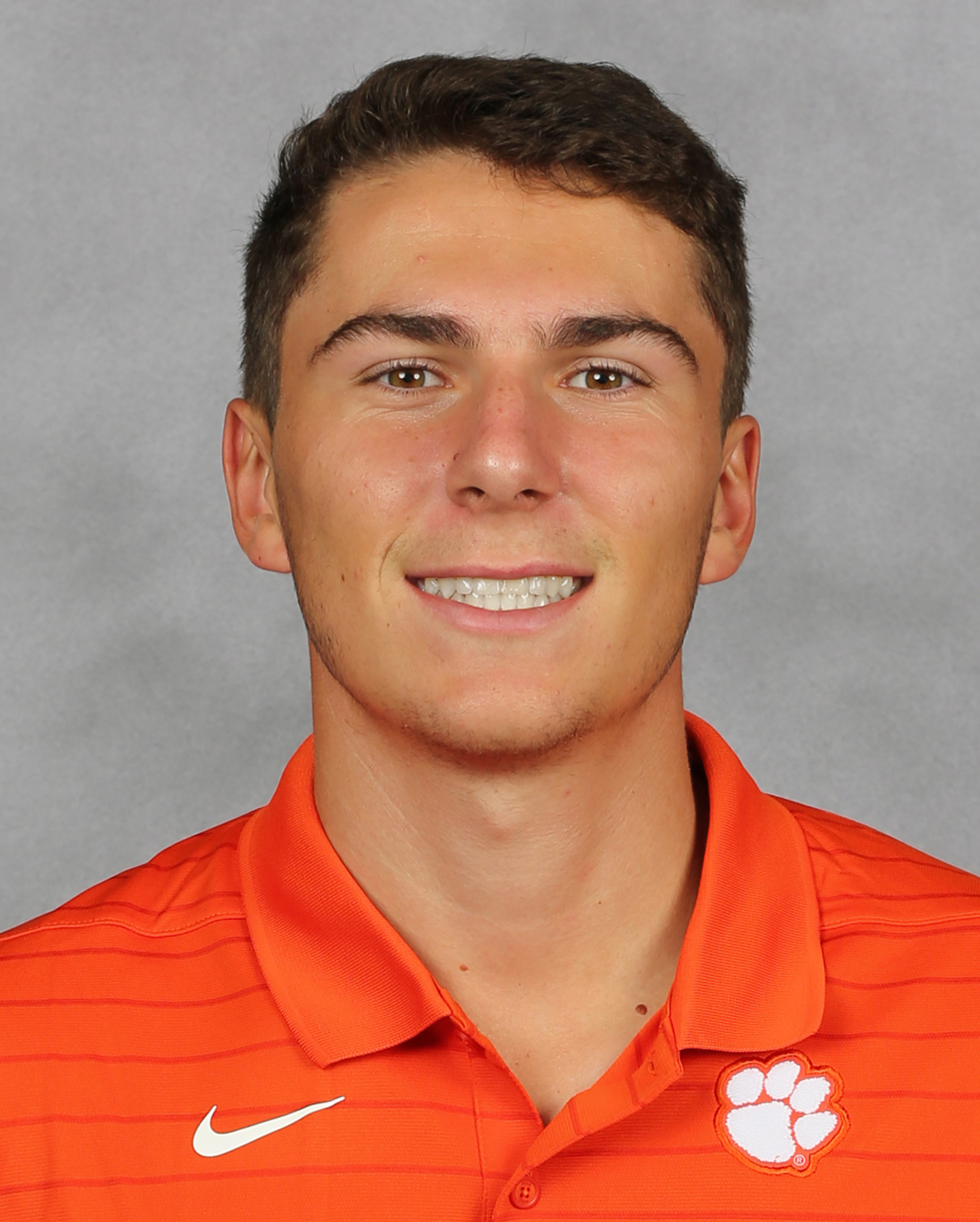 Overview:  Comes to Clemson as one of the top junior amateur golfers in the state of North Carolina… ranked as the #2 junior in the state by AJGA, #3 by Junior Golf Scoreboard and #5 by Golfweek according to rankings of June 15, 2020…nationally, ranked #40 in class of 2020 by AJGA, #60 by Junior Golf Scoreboard and #64 by Golfweek… ranked #90 nationally regardless of class by AJGA and #108 by Junior Golf Scoreboard…a highlight of La Grutta’s Junior Golf season in 2019 was earning medalist honors at the Judie Oppenheimer Memorial where he shot a 213 for 54 holes after rounds of 70-73-70….finished first in a field of 78 golfers from 16 states and five countries at the tournament at Palmetto Hall in Hilton Head… finished fifth (216) out of 159 golfers at the CGA Junior Boys championship July 23-25, 2019… LaGrutta also had top 10s in 2018 at the Rome Junior Classic where his 210 score was good enough for seventh, had fifth place at Judie Oppenheimer with 214 score, and eighth at Amino VITAL Junior with 219 score…had season best 65 in second round of Rome Junior Classic…had 10th place at the AJGA Wyndham Qualifier where he had a season best 67 in one of the rounds. …finished 13th with 146 score at his 2021 US Amateur qualifier.

In High School:  Played his high school golf at Panther Creek High School in Cary, NC…conference co-player of the year as a junior in 2019…first-team all-conference as a sophomore and junior…team finished seventh at the 4A state tournament in 2017…conference tournament medalist in 2017…finished 16th at state 4A Tournament as a junior…seventh at the 4A regional…there was no state tournament his senior year due to COVID19…starter on Panther Creek team all four years of his high school career….has three career hole-in-one shots…two have come at same 150-yard hole at his home course, Brier Creek in Raleigh, NC, one in 2017 and one in 2019…other came in 2012 at a course in Argentina.

Personal:  Born on Nov. 28, 2001 in Argentina…came to the United State in 2014…son of Claudio and Karina LaGrutta…plans to major in management at Clemson… his brother Nick, majored in engineering at Clemson….signed with Clemson on November 14, 2019…first native of Argentina to sign with the Clemson golf program….name is pronounced Ma TEE is  La GROO ta.