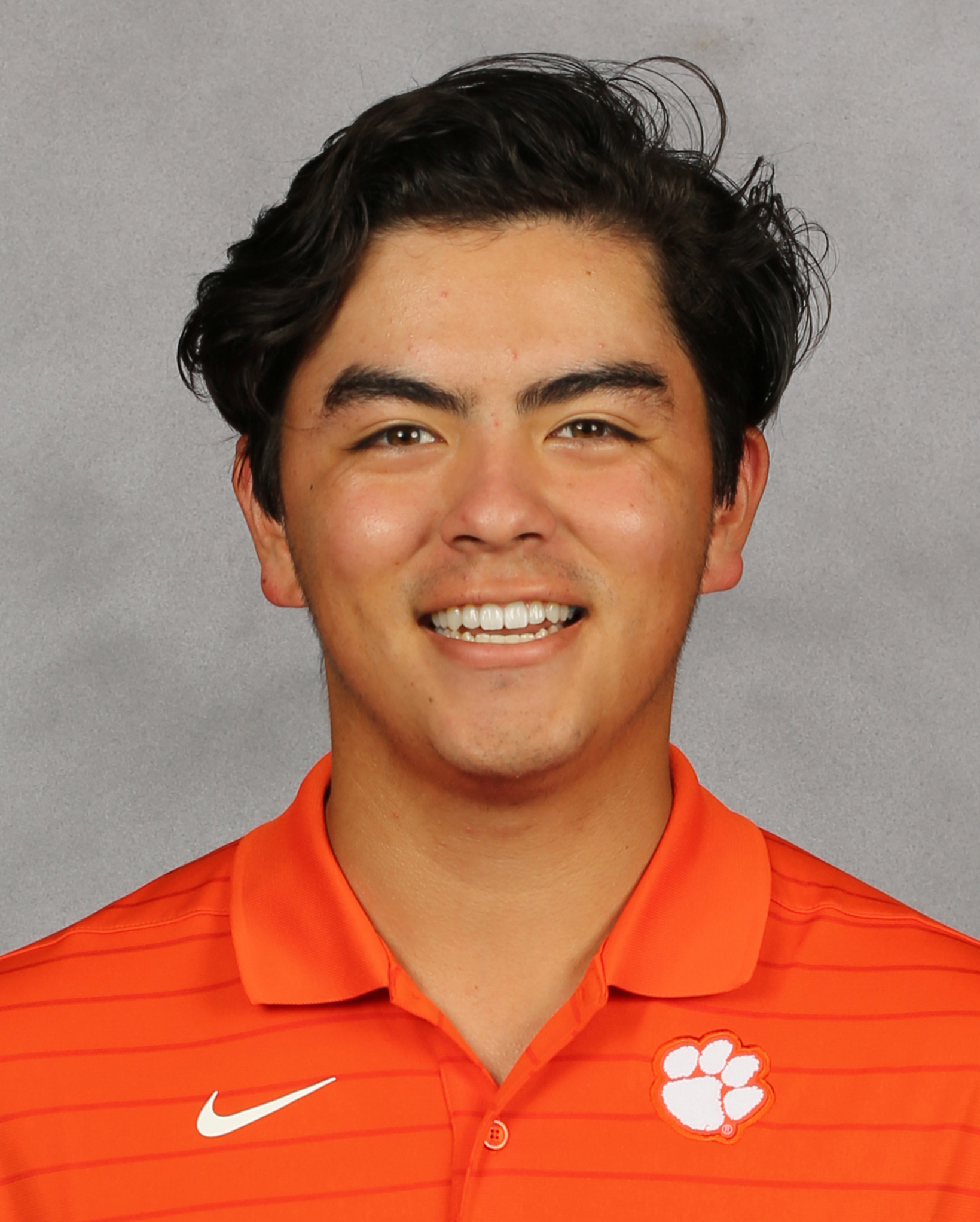 Overview:   Entered Clemson in January of 2021 as a true freshman….third member of Clemson’s freshman class for the 2020-21 academic year…just the third foreign born Clemson golfer in school history, he joins Richard Coughlan (Offaly Ireland) and  Michael Hoey (Belfast,  Northern Ireland)…first native of South Africa in the Clemson men’s golf program…attended St. John’s College in South Africa….played in Palmetto Amateur in summer of 2021, he finished with 227 score…finished 16th at his US Amateur qualifier with 142 score on rounds of 70-72.

Prior to Clemson:   Had five top 10 finishes in world junior tournaments and seven top 20s over the last two years…only tournament in the United States was the AJGA Pinehurst Junior in Pinehurst, NC in August of 2019…finished strong third at that event with a 217 score after consistent rounds of 71-73-73…in Jan. of 2019, finished second at Nomads National Order of Merit with a 215 score, after rounds of 71-71-73, he was just three shots out of the lead…in Feb. of 2019 finished sixth at National Order of Merit International with a 214 score, a tournament that included a second-round 68…finished ninth at South Africa Boys U19 Match Play and ninth at the South Africa Boys U19 stroke play….shot 285 for that 72-hole event, including second-round 68…finished 13th at Nomads National Order of Merit in 2020 with 216 score and 7th at 2020 South African Amateur (140)….fine all-around athlete who also played soccer, hockey, track and swimming at St. John’s College in South Africa.

Personal:   Lists Rickie Fowlers as his favorite professional golfer….dream foursome would include Fowler, Tiger Woods and John Daly…parents are Trevor  and Penny Rose…majoring in marketing at Clemson…born March 24, 2002.