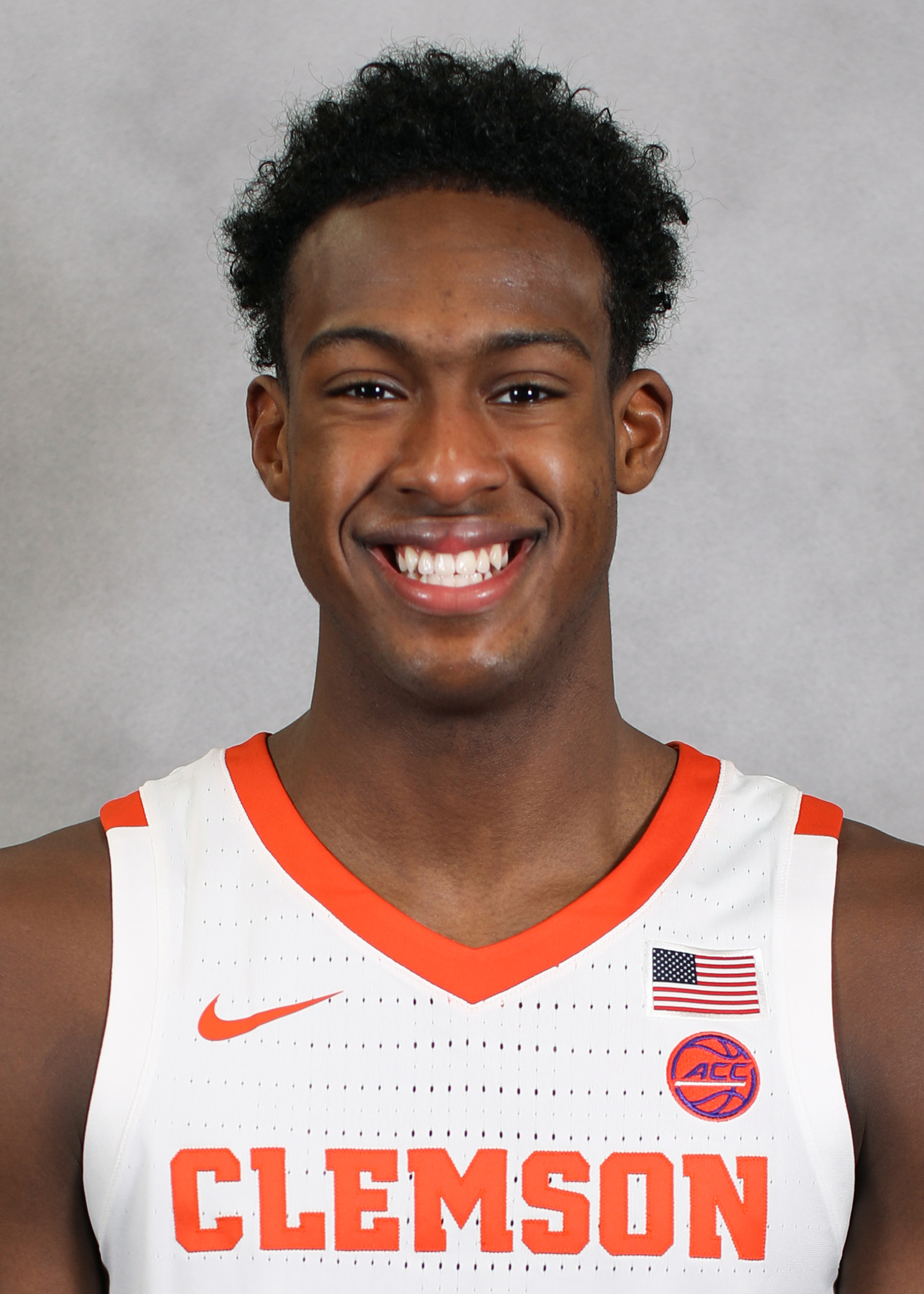 Prosper is a 6-8 versatile forward from Montreal, Quebec, Canada and is rated as a four-star prospect according to 247Sports. He is ranked No. 82 overall and as the No. 15 power forward in the 2020 247Sports Top247.

“O-Max is an athletic forward with the skill set and versatility to play multiple positions at Clemson. He’s an extremely hard worker who is dedicated to improving his game. Our coaching staff was impressed by his talent and competitive spirit at such a young age and feels like O-Max has a very bright future in basketball.”

“Thank you to Clemson University and Clemson Basketball for giving me the opportunity to be part of the family and providing me with the platform to expand my game. This is only the beginning,” Prosper posted the day of his commitment.

Prosper spent last season at Lake Forest Academy in Illinois and transferred to the NBA’s Latin American Academy in Mexico City to finish his high school career. He will graduate early and reclassify and join Clemson for the 2020-21 season.

Prosper played for Brookwood Elite (Canada) on the adidas Gauntlet in 2019. He averaged 11.2 points and 4.5 rebounds over six contests. He shot 43.4 percent from the floor. Prosper’s best game came against the NY Jayhawks, finishing with 17 points and nine rebounds.