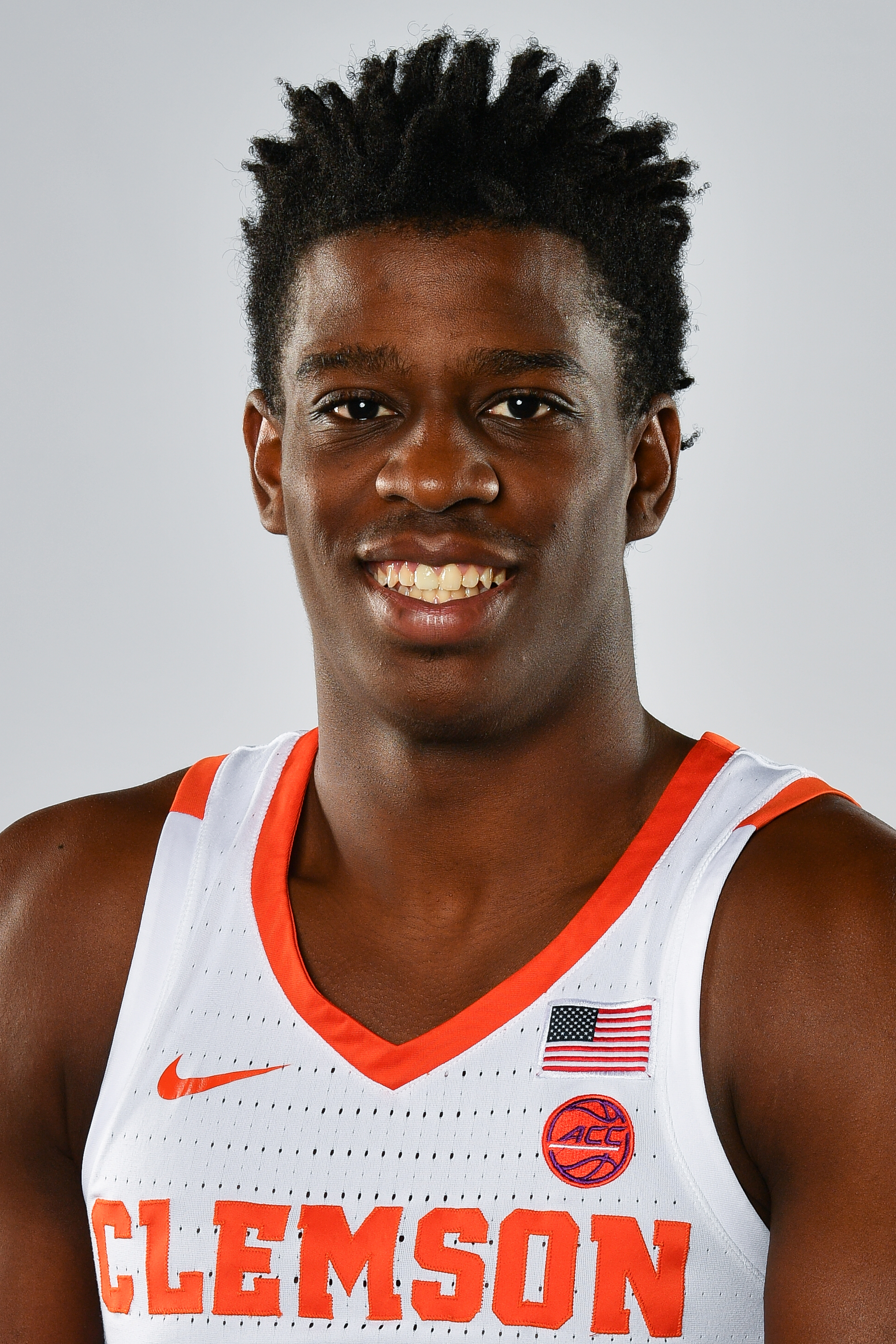 OVERVIEW
Played out first season at Clemson last year … appeared in 19 games for the Tigers – averaging 7.2 minutes per contest … athletic wing who provides distance shooting off the bench … member of the 2017 signing class who enrolled early in January … redshirted the 2016-17 season, but went through practice with the Tigers in the spring semester and fully participated in workouts with strength & conditioning coach Mike Bewley … son of Audra Smith, former Clemson women’s basketball head coach and current South Carolina State women’s basketball head coach, and Anthony Oliver, both former Virginia players … Anthony was captain of the Cavaliers’ 1992 NIT Championship team, and posted 858 points and 113 steals in his career … Smith played on three Final Four teams at Virginia, and is in her fourth season at Clemson … uncle, Daryl, was an associate head women’s coach at Clemson as well.

BEST GAMES, 2017-18
Played a career-high 20 minutes in the season opener against Western Carolina, scoring five points and grabbing four rebounds … best shooting game came in the ACC Tournament against Boston College … finished 3-for-4 from the field, including a perfect 3-for-3 on 3-pointers for a career-best nine points off the bench … scored six points and grabbed six rebounds against Auburn in the second round of the NCAA Tournament … the six rebounds were a career-best.