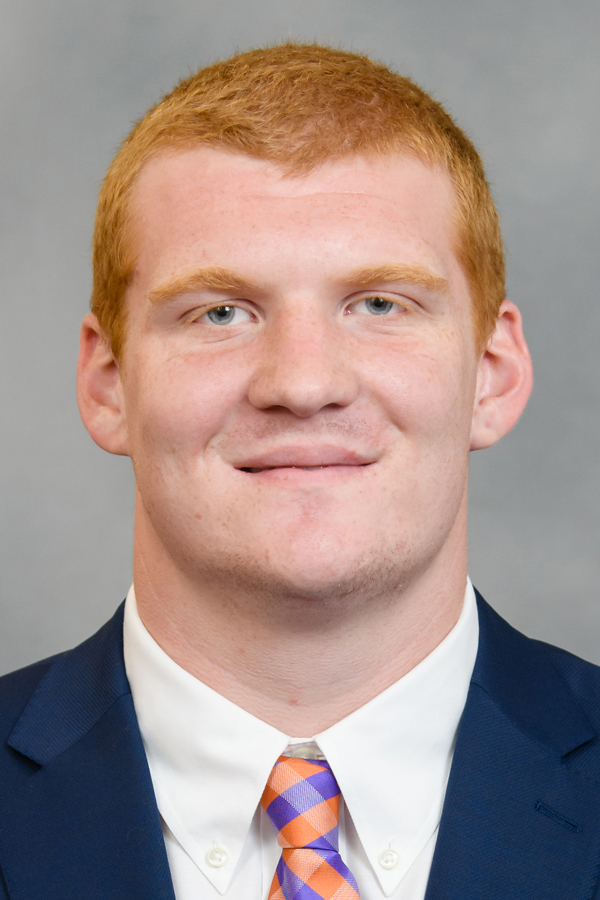 Walk-on who appeared in two games across his first two seasons from 2020-21.

2021: Made season debut vs. SC State … also contributed on special teams vs. UConn.

Before Clemson: Lettered at Belton-Honea Path, where he contributed at both tight end and defensive line … multiple time all-region selection who was named to the all-state team as a senior … was selected to the 2019 Shrine Bowl.