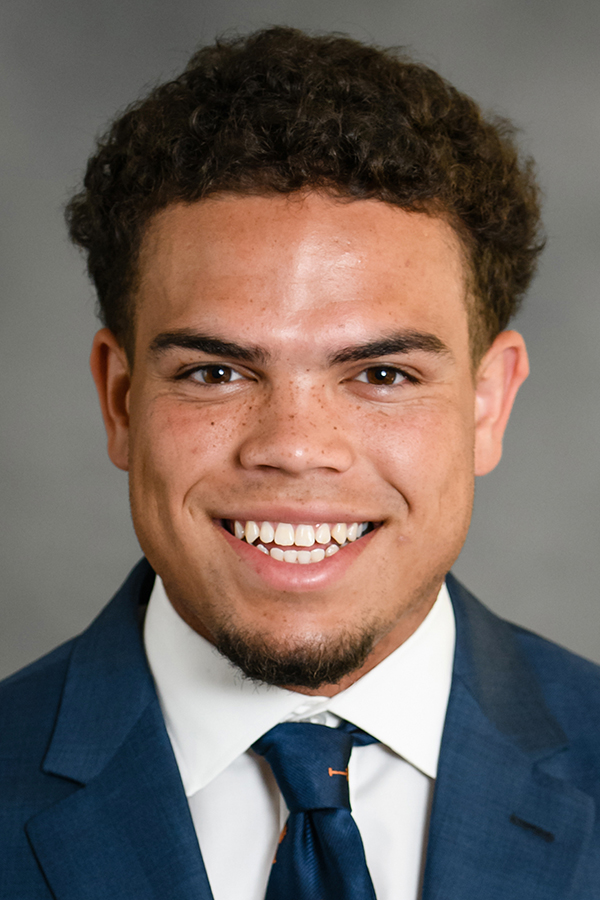 Walk-on who appeared in 10 career games at Clemson from 2018-21 and rushed five times for 16 yards in seven offensive snaps.

2021: Appeared in two games, contributing on special teams in one game and playing five offensive snaps in another … made season debut on special teams vs. SC State … gained 13 yards on four carries vs. UConn.

2020: Contributed on special teams vs. The Citadel and vs. Pitt.

Personal: Earned a degree in parks, recreation and tourism management in December 2021… born March 6, 2000 … his father, Cody, is a captain in the United States Army.

On Saturday, CPT Cody Lucas, United States Army, Signal Advisor with the 1st Security Forces Assistance Brigade, was in Memorial Stadium to surprise his son, running back Ty Lucas, after 9 months in Afghanistan.