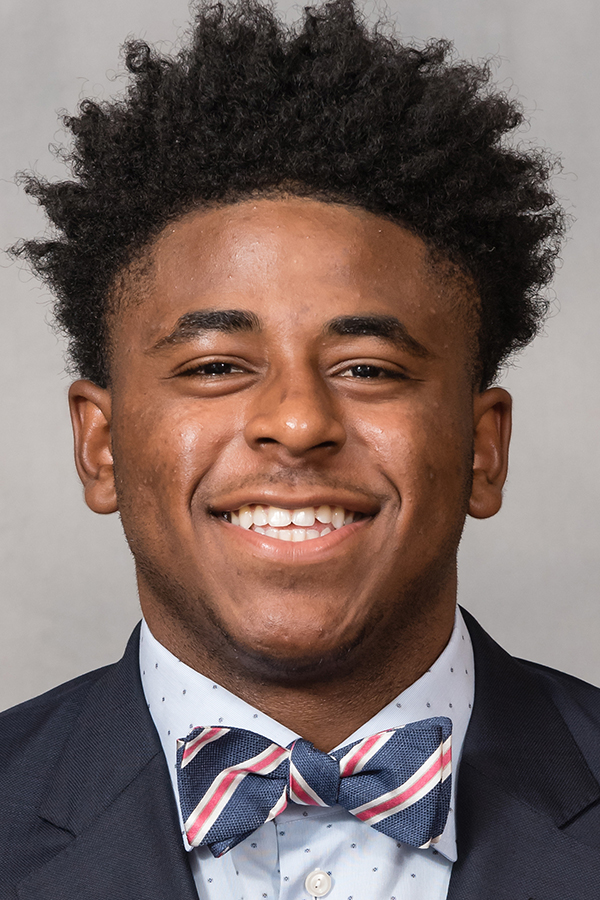 Original walk-on recorded 36 career tackles (4.0 for loss), 2.5 sacks and a pass breakup in 252 career snaps over 47 games from 2016-21 … former rugby and hockey player who did not play football until arriving at Clemson.

Before Clemson: Attended Alonso High School but did not play football.