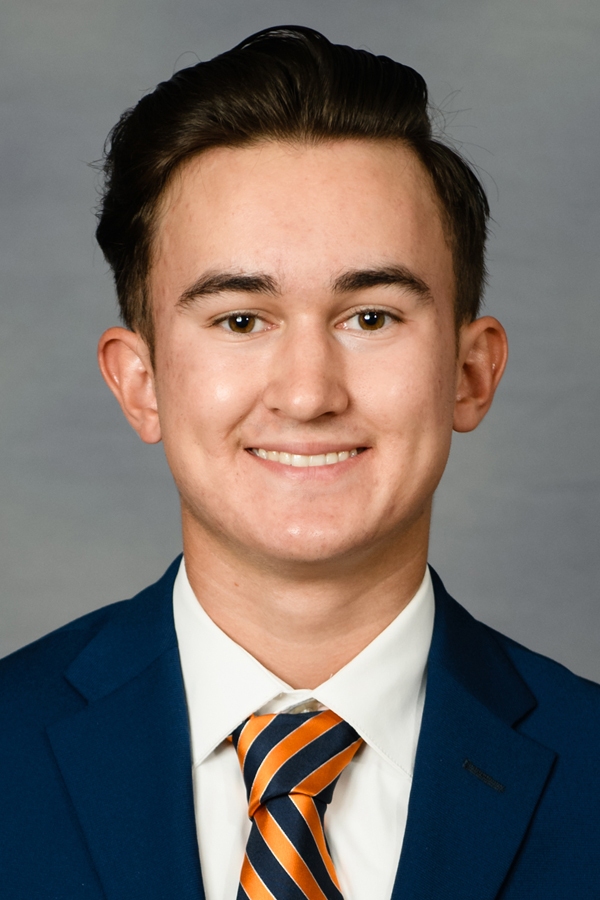 Walk-on who made one appearance on a kickoff in his debut season in 2020.

2020: Made Clemson debut vs. The Citadel, getting a huge ovation from the Clemson sideline upon booting a touchback on his first career kickoff.

Before Clemson: Lettered at Nation Ford High School in Fort Mill, S.C. … went 13-of-14 on field goal attempts and 35-for-35 on PATs as a senior.

A story highlighting the uncommon culture of Clemson 🔊⤵️