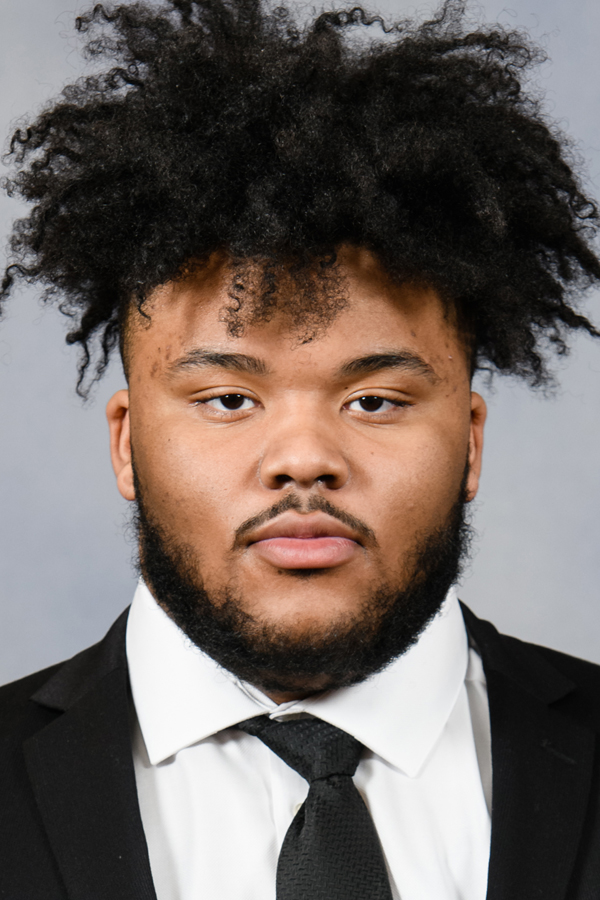 Stout, young defensive tackle who recorded eight tackles in 76 defensive snaps over 12 games as a true freshman in 2021.

Before Clemson: National top 40 player according to ESPN.com … four-star recruit by all services … ranked No. 30 in the nation by ESPN.com, the third-highest-ranked Clemson player in the class … Rivals.com ranked him the No. 50 player in the nation … ESPN.com listed him as the fourth-best defensive tackle in the nation and third-best player in North Carolina … Rivals.com listed him as the fourth-best defensive tackle and second-best player in North Carolina … PrepStar five-star recruit and Top 150 Dream Team selection who ranked as the nation’s No. 35 recruit, including the No. 4 defensive tackle prospect and No. 2 player in North Carolina … invited to play in the Under Armour All-America Game … did not have a 2020 high school season due to the COVID-19 pandemic … three-year starter … had 191 career tackles, including 55 tackles for loss … had at least one tackle for loss in every game his sophomore and junior seasons, a streak of 27 straight games … had 71 tackles, including 26 tackles for loss, in 2019 … had 80 tackles as a sophomore in 2018, including 26 tackles for loss and 10 sacks in the 14 games … model of consistency who had a sack in 10 different games that year … as a freshman in 2017, posted 40 tackles, including three tackles for loss, in 11 games … Dudley posted a 30-10 record over his three years on the team … committed to Clemson on July 28, 2020 … recruited by Robbie Caldwell and Todd Bates … played for Steven Davis at Dudley High School … graduate of the same high school as College Football Hall of Famer and current Clemson Assistant Athletic Director for Player Relations Jeff Davis … selected Clemson over Tennessee and North Carolina.