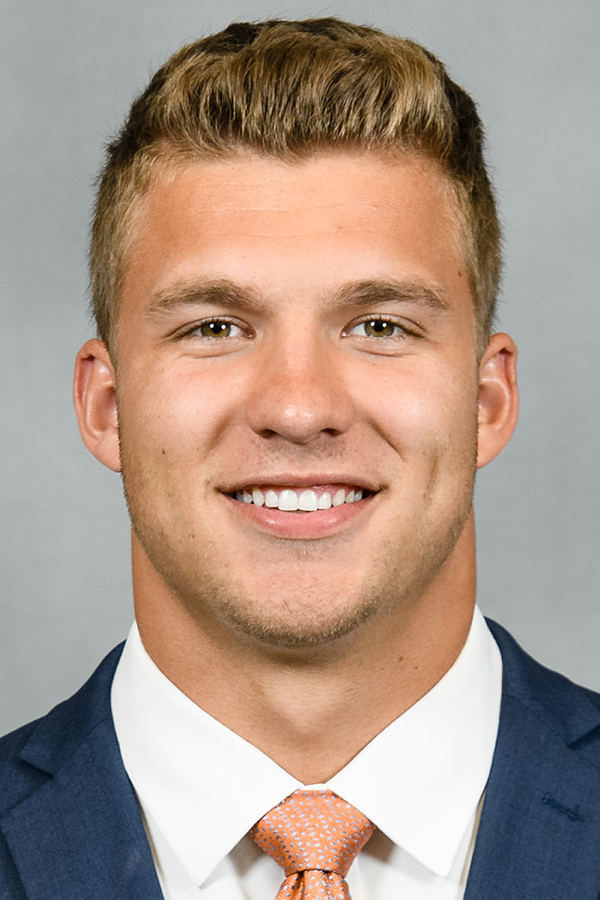 2021: Credited with 15 tackles and a pass breakup in 99 defensive snaps over 13 games … recorded a tackle and a pass breakup vs. SC State … added one tackle vs. Georgia Tech and at Syracuse … made one tackle at No. 23 Pitt … added three tackles vs. UConn … recorded two tackles at South Carolina … contributed a career-high six tackles vs. Iowa State.

2019: Credited with two tackles (one for loss) and an interception in nine defensive snaps over four games while redshirting … made collegiate debut vs. Georgia Tech … recorded a three-yard tackle for loss at Syracuse … added a tackle vs. Charlotte … notched first career interception in the ACC Championship Game vs. No. 22 Virginia.