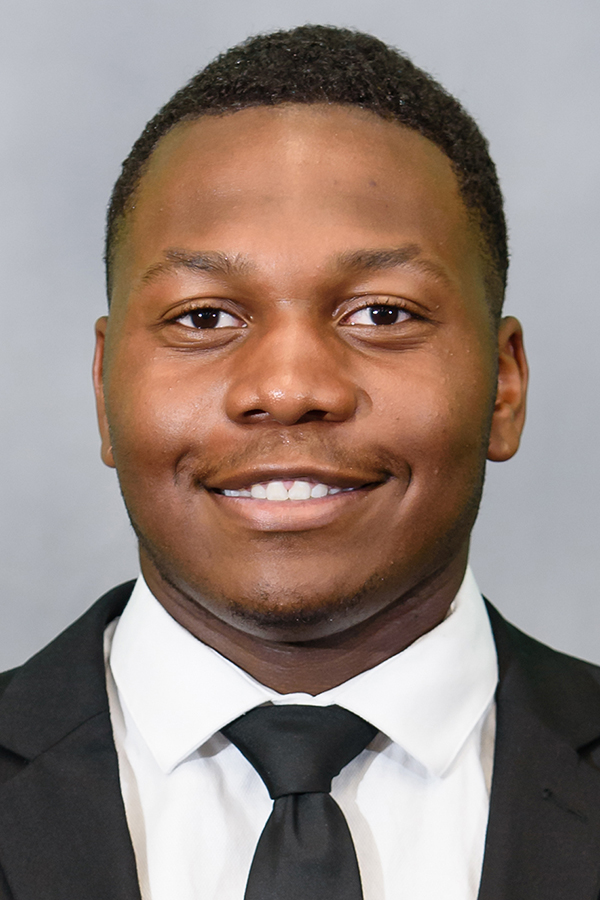 2020: Credited with 29 tackles (4.5 for loss), 2.0 sacks and a fumble recovery in 377 snaps over 12 games (nine starts) … made first career start at Wake Forest, contributing four tackles … added two tackles vs. The Citadel … recorded his first career sack and finished with five tackles vs. Virginia … registered three tackles including a sack vs. No. 7 Miami … recorded first career fumble recovery at Georgia Tech … made three tackles (1.5 for loss) vs. Syracuse … credited with four tackles, including one for loss, vs. Boston College … registered two tackles at No. 4 Notre Dame and at Virginia Tech … made one tackle in ACC Championship Game vs. No. 2 Notre Dame … added three tackles in Sugar Bowl vs. No. 3 Ohio State.

2018: Made Clemson debut vs. No. 16 NC State, playing eight snaps in his lone appearance of his redshirt season.

Before Clemson: No. 92 player in the nation by PrepStars, No. 102 player by ESPN and No. 142 player by 247Sports … No. 12 defensive end in the nation by ESPN … No. 16 player in Georgia by ESPN … U.S. Army All-American Game participant … played linebacker and defensive end at South Gwinnett High School … had 59 tackles, 12.5 tackles for loss and seven sacks as a senior … first-team all-region as a senior … had 68 tackles, nine tackles for loss, eight sacks and 14 quarterback pressures as a junior … coached by Steve Davenport at South Gwinnett High School … recruited by Todd Bates, Mickey Conn and Tony Elliott.