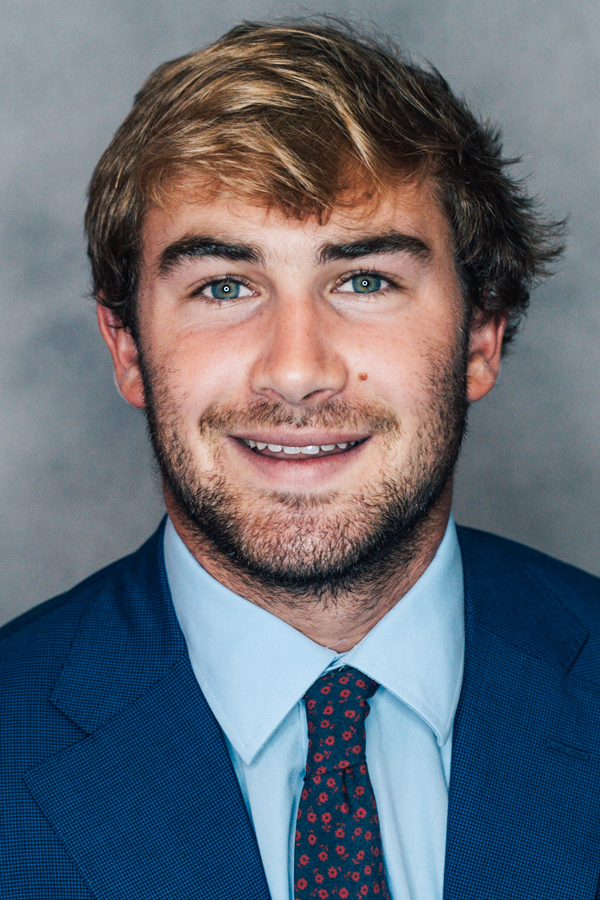 Walk-on who enters 2022 having previously appeared in six career games, including a 2-for-2 mark on PATs and a 56.0-yard average on 10 career kickoffs.

2021: Kicked in two games … made season debut on kickoffs vs. South Carolina State … hit his lone PAT vs. UConn.

2020: Scored first career point on a PAT vs. The Citadel.

2019: Kicked off five times in three games while redshirting … made collegiate debut on a fourth quarter kickoff vs. Georgia Tech … kicked off twice each vs. Charlotte and vs. Wofford.

Before Clemson: Completed his prep career at Porter-Gaud School.