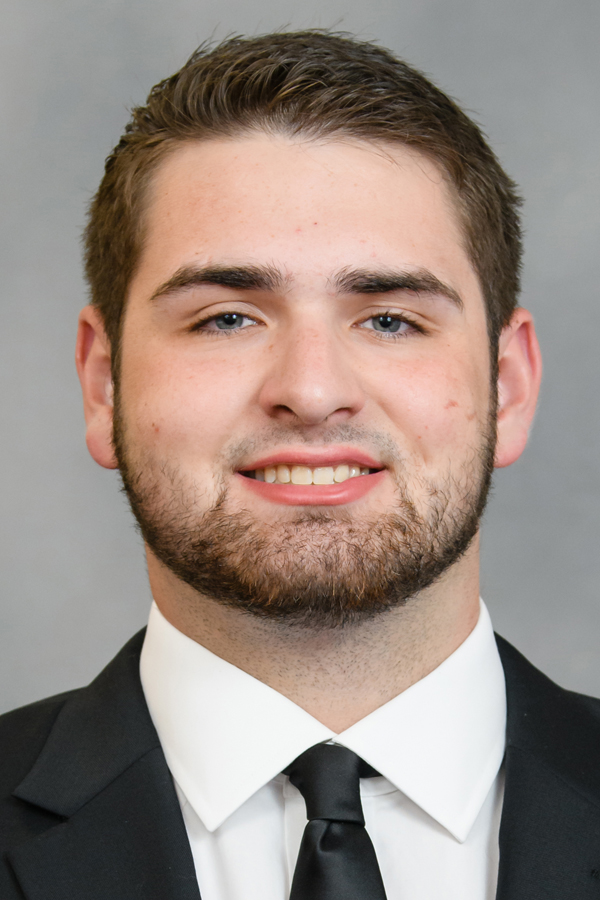 Enters 2022 after playing seven snaps over two games as a true freshman in 2020 before missing the 2021 season with an injury.

Before Clemson: Played for Trevor Williams at Creekview High in Canton, Ga. … two-time first-team all-state offensive tackle … played along the offensive line his entire career, but did see some time in the defensive line in short-yardage situations … three-year starter who played for three different head coaches … helped team to 7-4 record his senior year when he was an all-state, all-area and all-conference honoree … named all-state by Georgia Public Broadcasting, a team that includes all levels of high school football … named all-state by the Atlanta Journal Constitution and MaxPreps for his junior year when he helped Creekview to a 12-1 record and a trip to the Elite Eight of the 6A playoffs … two-time first-team all-region selection who was a second-team honoree as a sophomore … Committed to Clemson on Sept. 1, 2018 … recruited to Clemson by Brandon Streeter and Robbie Caldwell.