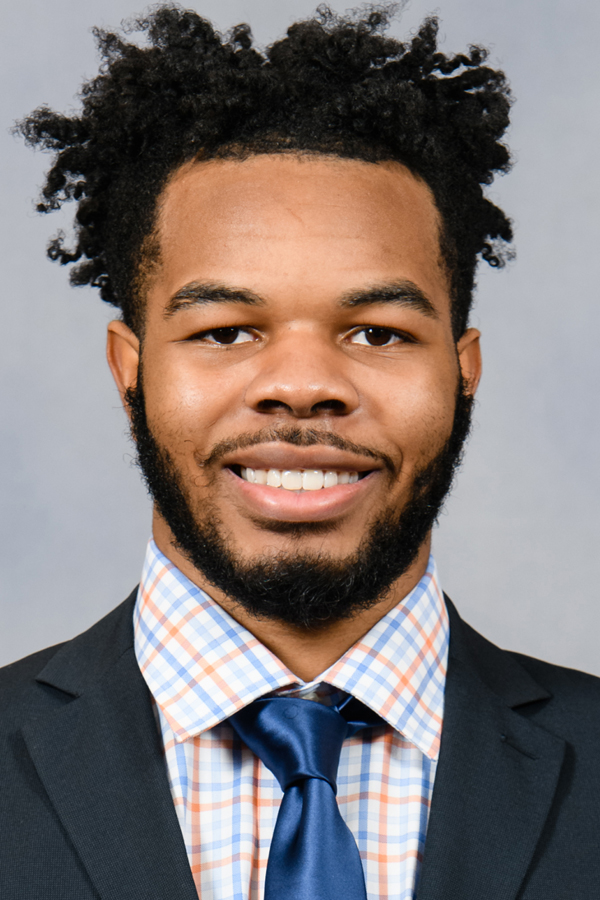 Talented young linebacker and NFL legacy who enters 2022 following a true freshman 2021 season in which he notched 22 tackles (one for loss) and a sack while playing 59 defensive snaps and key special teams roles in 13 games.

2021: Credited with 22 tackles (one for loss) and one sack over 13 games including 59 defensive snaps … made Clemson debut on special teams vs. No. 5 Georgia … added five tackles and his first career sack vs. SC State … made one special teams tackle at Syracuse and at No. 23 Pitt … added another special team stop at Louisville … contributed four tackles vs. UConn … made one tackle vs. No. 13 Wake Forest … added three tackles including the final stop on the Clemson three-yard line to preserve a shutout at South Carolina … closed the year with six tackles against Iowa State.

Before Clemson: Rated as the No. 7 overall player in the nation by ESPN.com, including ranks as the nation’s No. 1 linebacker and the top player in Pennsylvania … ranked No. 30 by 247Sports, including being listed as the country’s top inside linebacker and the second-best player in Pennsylvania … ranked No. 106 by Rivals.com … five-star prospect according to ESPN.com … PrepStar five-star recruit and Top 150 Dream Team selection who ranked as the nation’s No. 23 recruit, including as the No. 1 linebacker prospect and No. 1 player in Pennsylvania … Clemson’s highest-rated player in the 2021 class by ESPN.com and its second-highest by 247Sports … ​invited to play in both the Under Armour All-America Game and the All-American Bowl … helped lead St. Joseph’s to a No. 3 national ranking according to USA Today … helped team win two straight 6A state championships, including 2020, when the team won its championship game, 62-13 … missed nine games as a junior with a broken arm … committed to Clemson on Sept. 7, 2019 … recruited by Mike Reed and Brent Venables … Trotter Jr. played for Tim Roken at St. Joseph’s Prep.