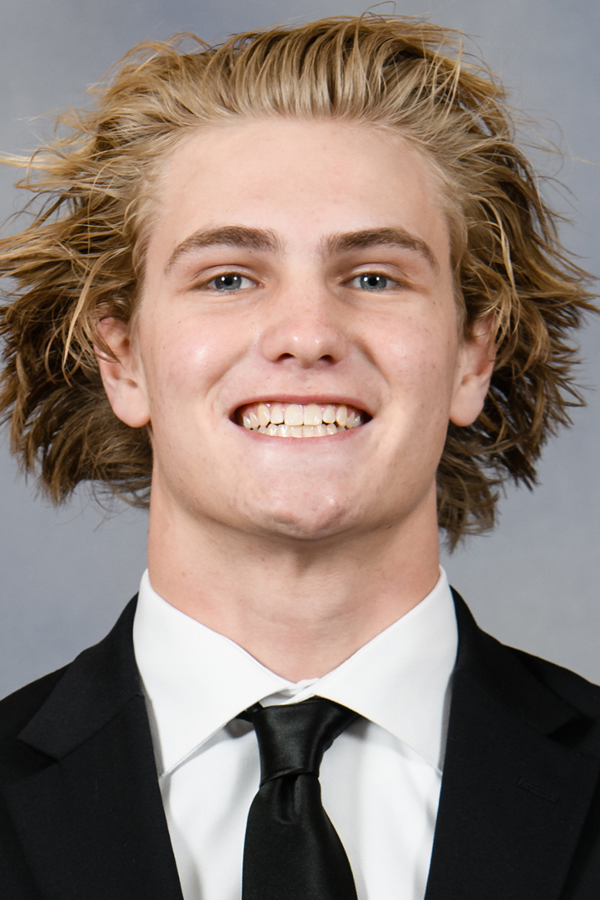 Talented young weapon in the passing game who caught three passes for 67 yards and a touchdown in 102 snaps over eight games in ascending the depth chart as a true freshman in 2021.

2021: Caught three passes for 67 yards and a touchdown in 102 snaps over eight games … made Clemson debut vs. SC State … recorded his first career catch with a diving 11-yard grab vs. Florida State … impressed on two catches for 56 yards vs. UConn, making a career-long 31 yard catch and later adding his first touchdown on a 25-yard pass from Billy Wiles.

Before Clemson: Unanimous four-star prospect from the three major recruiting services who is also a unanimous top 100 national player … ranked 70th in the nation by Rivals, which also listed him as the fourth-best tight end in the nation and second-best player in the state of Tennessee … ESPN.com listed him as the No. 71 overall player in the nation, second-best tight end and the best player in Tennessee … 247Sports listed Briningstool as the No. 84 overall player, third-best tight end and best player in Tennessee … selected for the Under Armour All-American Game … PrepStar five-star recruit and Top 150 Dream Team selection who ranked as the No. 1 tight end and No. 1 prospect in Tennessee and as the nation’s No. 48 overall prospect … had 39 receptions for 774 yards and 12 touchdowns as a senior in 2020 … also had a 51-yard kickoff return for a score, giving him 13 touchdowns for the year … on defense had 38 tackles, seven sacks, 11 tackles for loss and a forced fumble … for his career, recorded 111 receptions for 1,955 yards and 22 receiving touchdowns … three-year starter who led his Ravenwood team to a 30-10 record and made the playoffs each year … was 6A State Runner-up in 2019 and a 6A semifinalist in 2018 … Mr. Football finalist in Tennessee for 6A as a senior… Regional 6-6A Co-MVP in 2020… all-region in 2019 and 2020 … second-team All-Mid State as a junior … along with classmate Dietrick Pennington, was one of Clemson two signees from Tennessee in a single class for the second time under Dabo Swinney, joining the 2017 signing class that produced two of Clemson’s top 16 players in career receiving yardage (Tee Higgins and Amari Rodgers, both of whom hailed from the Knoxville area) … committed to Clemson on Jan. 26, 2020 … recruited by Lemanski Hall and Danny Pearman … played for Matt Daniels at Ravenwood High School.